Confessions of an Entertainment Executive Turned Author by Julia Spiro 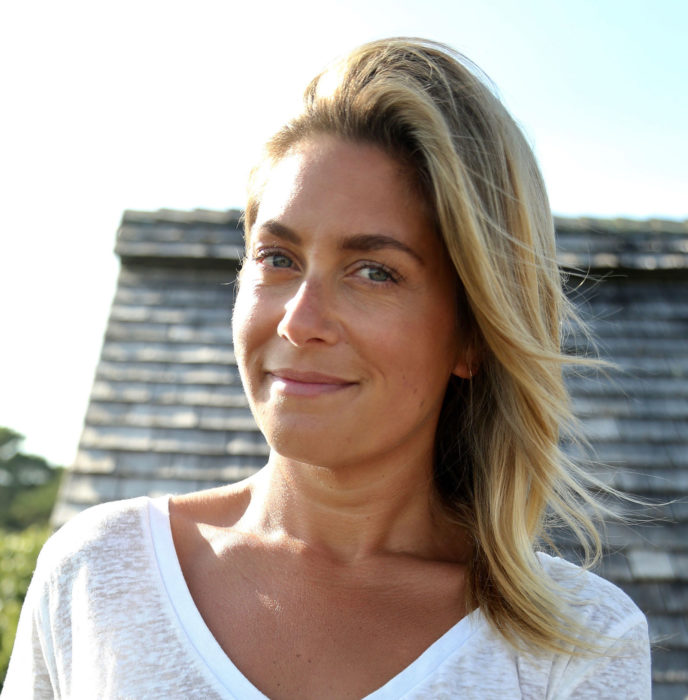 [Note from Frolic: We are so excited to have author Julia Spiro guest posting on the site today> She’s talking about her journey from development executive to author. Take it away, Julia!]

My first novel, Someone Else’s Secret, was just published a few weeks ago, and I’ve recently been having preliminary conversations with Hollywood producers to discuss the potential of developing it for film. I’m thrilled and excited at the thought of this prospect. But I’m also somewhat weary, because I’ve been here before. Many times, in fact.

Except, in the past, I was on the other side of the process, as a studio executive. Up until about three years ago, I was a Vice President at Warner Bros Pictures. A significant part of my job involved evaluating incoming material to consider for film adaptation. This included scripts, pitches, and lots of books. I had a particular focus on book to film adaptations, reading several books a week and working closely with authors and screenwriters to develop these books, many of which we had access to months before their publication dates.

One of the pressures that I often felt as a studio executive was the need to find the next “big” book. Every few weeks, a buzzy book would be sent around town, slipped through the cracks from savvy book scouts or submitted with a ticking clock from established agents. “This is going to be the book of the summer,” I would hear. “Lionsgate is making an offer. If you want to compete, your offer has to be meaningful – and fast.” I fell for this more than a few times, and with good reason. If an author was already well known and if their next book had a commercial concept, then of course there was ample reason to believe that their next book might be a hit. But that wasn’t really what mattered, I came to realize. Just because a book might be a hit in the publishing world didn’t mean that it would translate into a hit film. Furthermore, the sales metrics for books and for film didn’t always match up. In order for a book to be “big” enough to justify being made into a globally distributed film, its sales would have to be in the millions, which didn’t often happen. Furthermore, even if the book was a sales success, that still didn’t address the most important question of all: would it make a good movie?

I’m a big believer that oftentimes, great books don’t make great movies. Books and films are two different mediums that have vastly different storytelling powers and techniques. One of the fundamental differences that I still see between the two is that movies, in my opinion, are best experienced with someone else, or in a group. Even though most of us now view movies from the comfort of our own homes, we often share the viewing experience with our partner, our families, or our friends. And while we can and do interpret films in our own unique ways, we are presented with one visual world in which all viewers coexist while they watch. Books, on the other hand, are read on our lonesome, and while they might be discussed in book clubs, they are experienced within the privacy of our minds. They unfold and come to life through our own unique lens. When we read a book, our version of it is entirely different from anyone else’s version of it. So, when asking whether or not a book would make a great movie – one that people all across the globe would want to go see – we have to consider the notion that within that book, there is an endless number of interpretations and visions of it as a film. Picking the “right” one is a gamble. The “right” version might not speak to viewers the same way the book did.

Now that there’s a possibility of my own book being developed for film, I’m reminded of a well-worn quote from the late William Goldman, best known for screenwriting All the President’s Men, Butch Cassidy and the Sundance Kid, and The Princess Bride. With regards to finding success in the film industry and making hit movies, he famously said, “no one knows anything.” To many in Hollywood, this is a dusty notion that can be combated with consumer data. Perhaps that’s true. But from my time in the film industry, and more specifically, from my time focusing on book to film adaptations, I have to agree with Goldman on this, with one caveat. He is right that, in general, we really don’t know if something is going to be a hit or not. The world has reminded us many times, especially recently, that we can’t predict almost anything. But what we can know for sure is whether or not a story speaks to us. We can know if we believe in a story and believe in sharing that story with the rest of the world.  We can know if a story makes us feel something. And if it does, it’s a story worth telling, no matter who the audience is.

Julia Spiro was born and raised in Boston, Massachusetts. After graduating from Harvard College, she lived in Los Angeles and worked in the film industry for nearly a decade. She now lives year-round on Martha’s Vineyard. Someone Else’s Secret is her first novel. 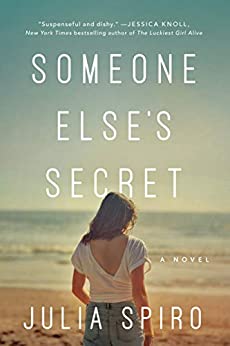 Someone Else’s Secret by Julia Spiro, out now!

Here’s the thing about secrets: they change shape over time, become blurry with memory, until the truth is nearly lost.

2009. Lindsey and Georgie have high hopes for their summer on Martha’s Vineyard. In the wake of the recession, ambitious college graduate Lindsey accepts a job as a nanny for an influential family who may help her land a position in Boston’s exclusive art world. Georgie, the eldest child in that family, is nearly fifteen and eager to find herself, dreaming of independence and yearning for first love.

Over the course of that formative summer, the two young women develop a close bond. Then, one night by the lighthouse, a shocking act occurs that ensnares them both in the throes of a terrible secret. Their budding friendship is shattered, and neither one can speak of what happened that night for ten long years.

Until now. Lindsey and Georgie must confront the past after all this time. Their quest for justice will require costly sacrifices, but it also might give them the closure they need to move on. All they know for sure is that when the truth is revealed, their lives will be forever changed once again.

From a fresh voice in fiction, this poignant and timely novel explores the strength and nuance of female friendship, the cost of ambition, and the courage it takes to speak the truth.