Daily Frolic: The LA Pride Parade is getting televised! 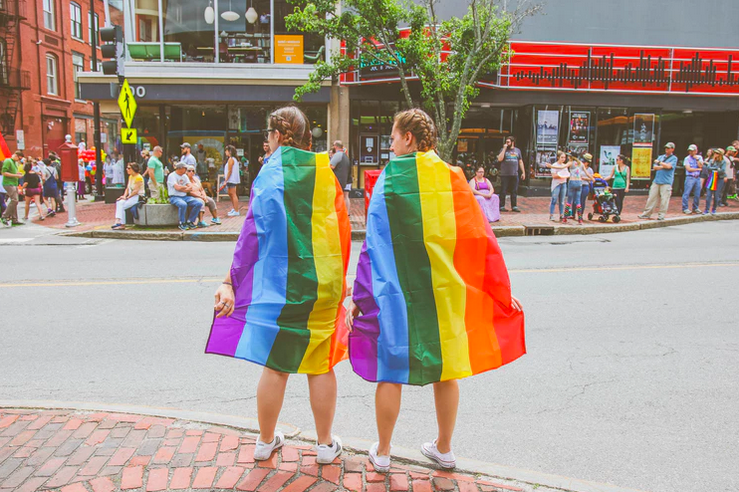 Like the Rose Parade has gotten televised coverage for decades, so now the LA Pride parade is getting recognized on the small screen as well!

According to Deadline, “Next month’s LA Pride Parade will be televised for the first time. KABC has inked a three-year deal with Christopher Street West, the nonprofit group that produces the annual LA Pride Festival and Parade in West Hollywood, to air the event. This year’s parade is set for Sunday,  June 9.”

Where Romance and Pop Culture Live Happily Ever After.
All Posts
PrevPreviousThe Heart of a Story: Pride, Prejudice, and Other Flavors by Sonali Dev
NextMental Health in Romance: Crushing the Stigma One Kiss at a TimeNext