Elizabeth Atkinson: “I never know what the novel will be until I’ve finished!” 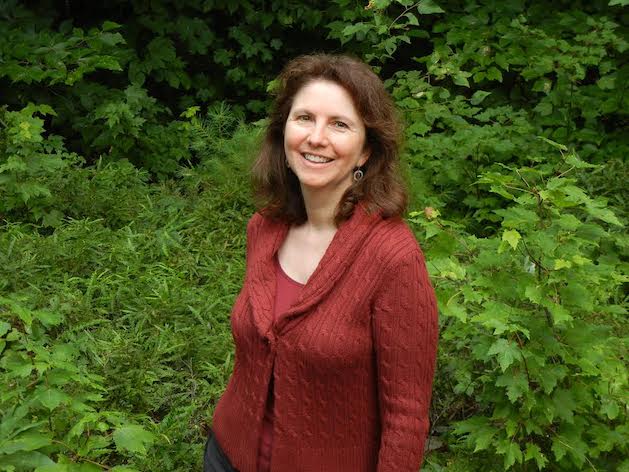 [Note From Frolic: Our resident YA expert Aurora Dominguez got the opportunity to interview author Elizabeth Atkinson and ask her five(ish) questions. Elizabeth’s novel ‘Fly Back Agnes‘ is out now!] 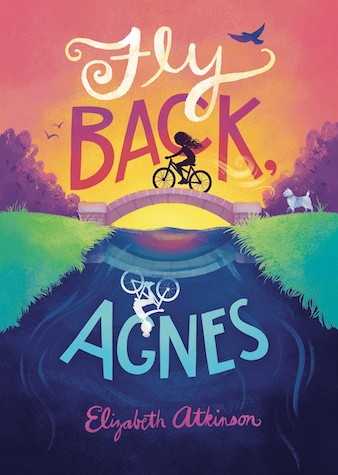 Elizabeth Atkinson: All of my novels start with a tiny seed of inspiration and grow from there… I never know what the novel will be until I’ve finished! The seed of this novel began with my interest in exploring compulsive lying and why some kids are driven to lie addictively. I also felt compulsive lying was particularly topical given the current state of politics and online culture.

I always feel I am bits and pieces of every character in my books, but I most closely relate to my protagonists. And, I would have to say, I’m more like Agnes (from my current novel) than any of my other protagonists, even though my parents, friendships, and family life did not resemble her relationships. Like Agnes, I was slow to mature and felt the world was often against me. Growing up, I also experimented with lying, which is not uncommon among budding fiction writers!

I think many people, particularly pre-teens, are experiencing a crisis of identity more than ever in this social media era. And they long for the personal connections and empathy found in good stories. A relatable character in a book can feel like a real friend to a reader.

The tagline for Fly Back, Agnes is: Agnes moon is fed up with her old life, so she invents a new one, never expecting the two worlds to collide. In a nutshell, the story is about 12 year-old Agnes Moon, who hates everything about her life – her name, her parents’ divorce, her best friend’s abandonment, her changing body. So while staying with her dad over the summer, she decides to become someone else. She tells people she meets that her name is Chloe, she’s fourteen, her parents are married, and she’s a dancer and actor—just the life she wants. But her fibs quickly stack up and start to complicate her new friendships, especially with an older boy named Fin, whose mysterious relative runs a local raptor rehab center. The birds, given time and care, heal and fly back home. Agnes, too, wants to get back to wherever she truly belongs. But first she must come to see the good in her real life, however flawed and messy it is, and be honest with her friends, her family, and herself.

Along with the usual fun school visits coming up, I’m currently working on a collection of connected stories for middle grade students. We’ll see where that goes!

My favorite writer is Elizabeth Strout and has been for several years. I’ve read everything she’s written and a couple of her books twice, which is rare for me. Somehow, she manages to peel away and expose the most tender layers of her characters and their relationships. I have a hard time putting one of her books down, and I mull over her stories long after I’ve finished.

Aurora Dominguez is a high school English teacher, college professor and journalist in South Florida. Her work has appeared in The Miami Herald, Where Magazine and J-14 Magazine, all places where she worked as a writer and editor before going from the newsroom to the classroom. Her favorite days are "Caturdays," which she spends with a good book, her husband, Sebastian, and her cat, Luna. Her motto when it comes to reading: "No book left behind!"
All Posts
PrevPreviousBook of the Week: Real Men Knit by Kwana Jackson
NextLove YA: Top 3 Y.A. Reads for the Week of June 23rdNext