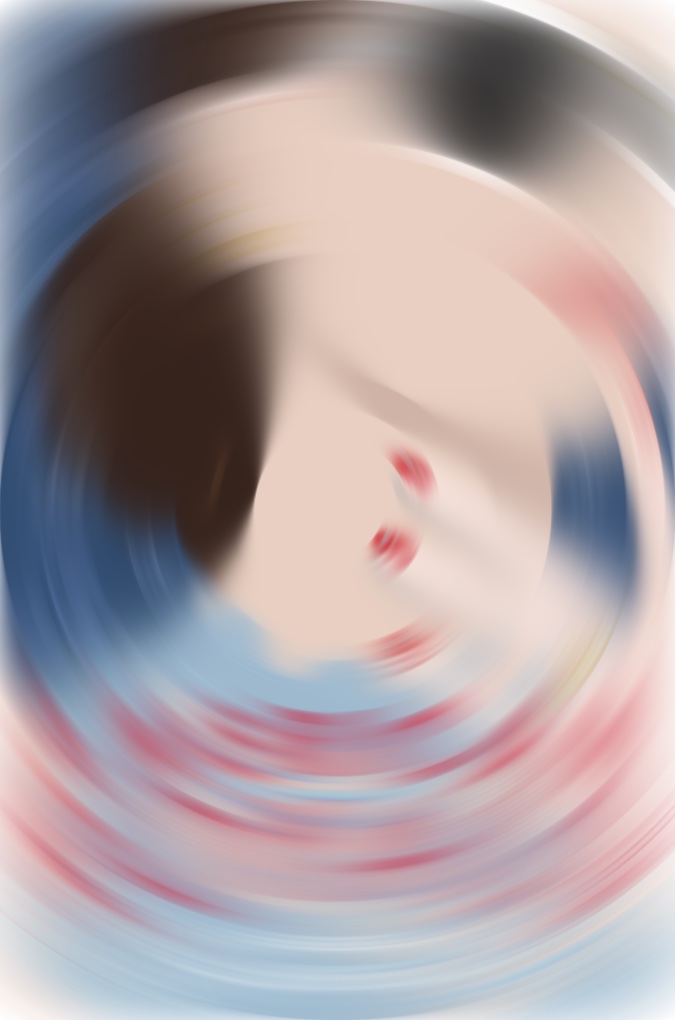 We are so excited to share the cover for American Royals by Katharine McGee  (release date: September 3, 2019) today on Frolic! 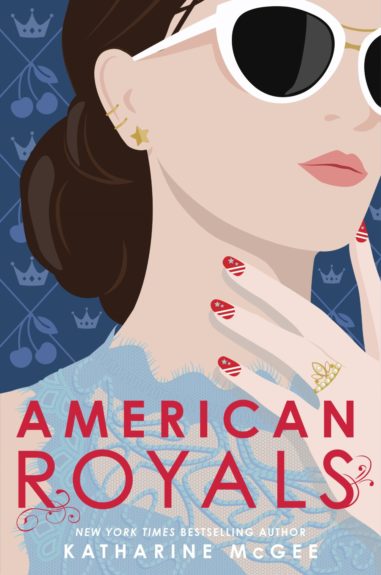 The duty. The intrigue. The Crown. In AMERICAN ROYALS (on sale September 3, 2019), New York Times bestselling author Katharine McGeeimagines an alternate version of the modern world, one where the glittering age of monarchies has not yet faded–and where love is still powerful enough to change the course of history.

When America won the Revolutionary War, its people offered General George Washington a crown. Two and a half centuries later, the House of Washington still sits on the throne. Like most royal families, the Washington’s have an heir and a spare. A future monarch and a backup battery. Each child knows exactly what is expected of them. But these aren’t just any royals. They’re American. And their country was born of rebellion.

As Princess Beatrice gets closer to becoming America’s first queen regnant, the duty she has embraced her entire life suddenly feels stifling. Nobody cares about the spare except when she’s breaking the rules, so Princess Samantha, doesn’t care much about anything, either . . . except the one boy who is distinctly off-limits to her. And then there’s Samantha’s twin, Prince Jefferson. If he’d been born a generation earlier, he would have stood first in line for the throne, but the new laws of succession make him third. Most of America adores their devastatingly handsome prince . . . but two very different girls are vying to capture his heart.

Katharine McGee is the New York Times bestselling author of The Thousandth Floor trilogy. She studied English and French literature at Princeton University and has an MBA from Stanford. She now lives in Houston, Texas, with her husband. Visit her online at http://katharinemcgee.com/. Follow her at @katharinemcgee. 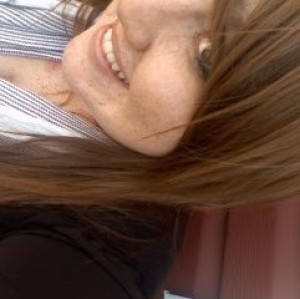 A twenty something from Tennessee, Summer Webb is an avid adventurer and pizza connoisseur who loves Ferris Bueller, Books and boy bands. In that order. After conquering tumblr, Summer's following quickly expanded to Instagram where she shares fun and sometimes sassy book reviews. She is often found in Sephora with lipstick swatches covering her entire body or spending endless hours scrolling through trip advisor planning her next escape. Oh, and she sort of likes to read sometimes.
All Posts
PrevPreviousSummer Webb Asks All the Q’s of Author Daisy Prescott!
NextTrope Rec Tuesday: Blooming This LoveNext