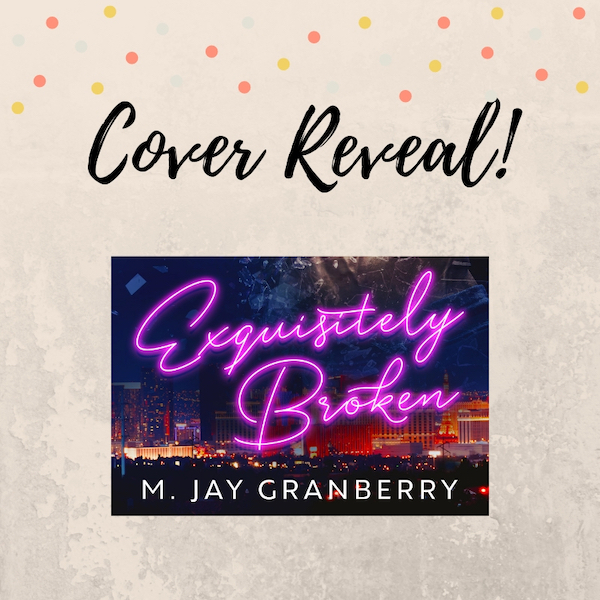 We are excited to share with you the cover of M Jay Granberry’s Exquisitely Broken, out Jun 11th! 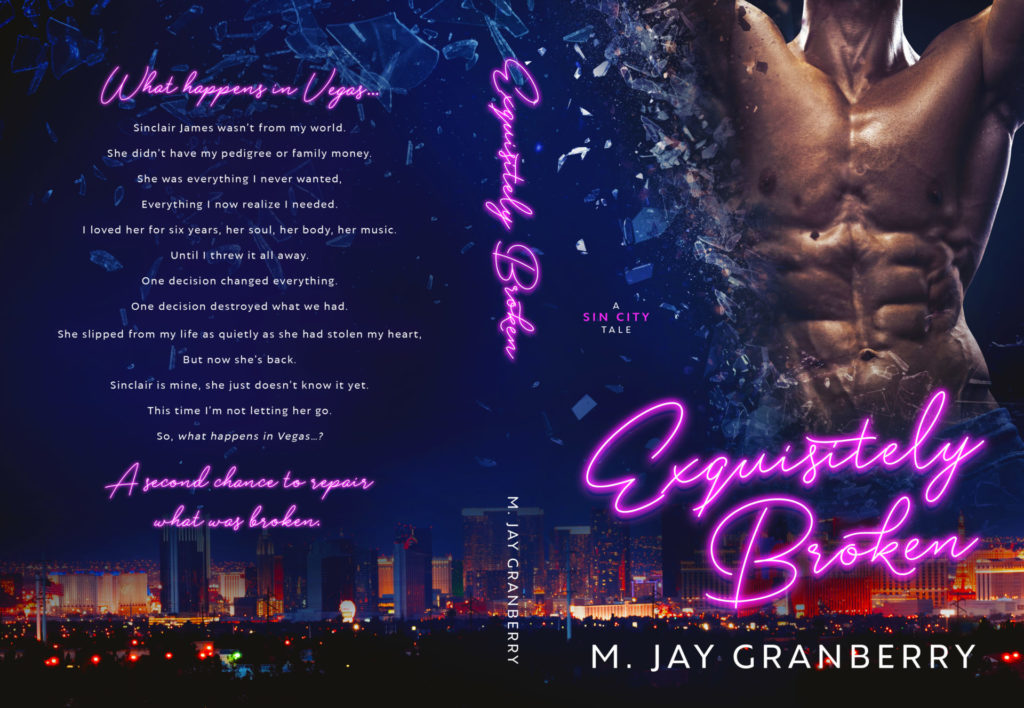 Exquisitely Broken is a second chance romance set in the glittery world of Las Vegas, Nevada.

Four years ago, one bad decision irrevocably destroyed a six-year relationship. There are some mistakes you can’t get over, somethings that an apology can’t fix.

Sinclair James walked away from Jacob Johnson with her heart in pieces and her pride in shreds. She took the pain of betrayal and harnessed it, turned it into a bestselling album that changed her life. She was no longer the girl defined by what she didn’t have because she had everything, money, fame, an award-winning album. But there was always something missing. Some small shard of what use to be.

Now she’s back, her band unknowingly signing a yearlong residency to work for a new hotel on the Las Vegas Strip and subsequently Jacob Johnson.

This time he refuses to her go. He can’t. He works to prove to Sinclair he’s worth a second chance. That sometimes love can be enough to erase a disastrous past and embrace a promising future.

History seems to repeat itself as outside forces seem determined to keep them apart. But in the end their love proves strong enough to overcome the past and blaze the way for their future.

Where Romance and Pop Culture Live Happily Ever After.
All Posts
PrevPreviousHi, My Name is Susan Stoker and I’m Obsessed with the ID Channel
Next10 Bookish Accessories to Have for World Book DayNext