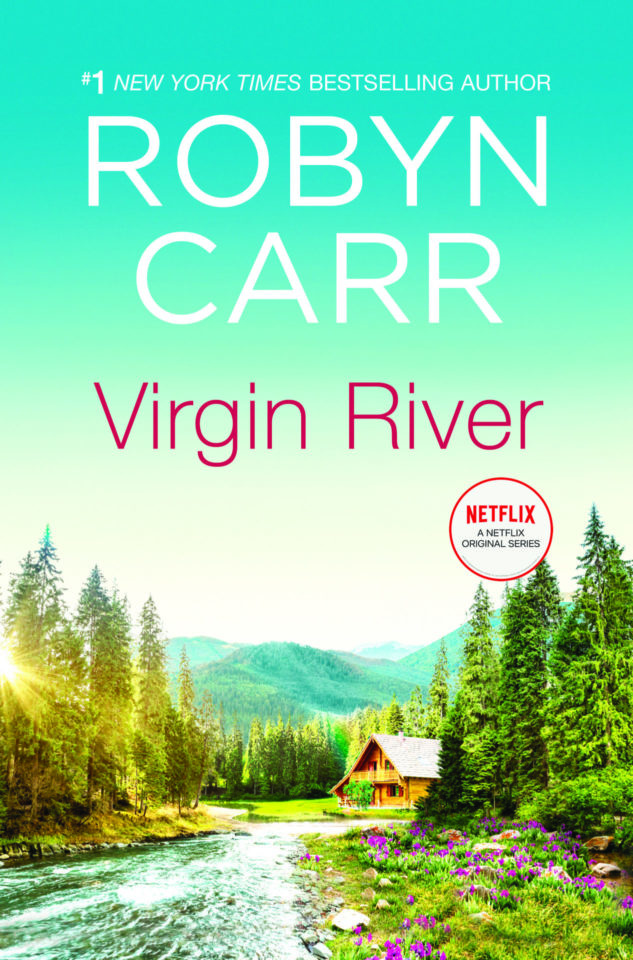 Robyn Carr’s bestselling series Virgin River is coming to Netflix, and sooner than you think! Frolic is so excited to announce that the 10-episode adaptation of Virgin River will be released on Friday, December 6th!

Virgin River is one of Carr’s most beloved contemporary romance series, having sold more than 13 million copies worldwide across twenty books, and MIRA Books has beautifully repackaged it for the Netflix release.

In Virgin River, Melinda Monroe (Breckenridge) answers an ad to work as a nurse practitioner in the remote California town of Virgin River, thinking it will be the perfect place to start fresh and leave her painful memories behind. But she soon discovers that small-town living isn’t quite as simple as she expected and she must learn to heal herself before she can truly make it her home.

Carr says, “I always thought the series would make a good television series, and I’m so excited that twelve years after the publication of the first novel, I’ll be celebrating by watching my characters come to life. I truly believe that the world needs more uplifting romance and I know the show will leave viewers feeling just as uplifted and fulfilled as my books have.”

We’re so excited to share these exclusive BTS photos of the production. 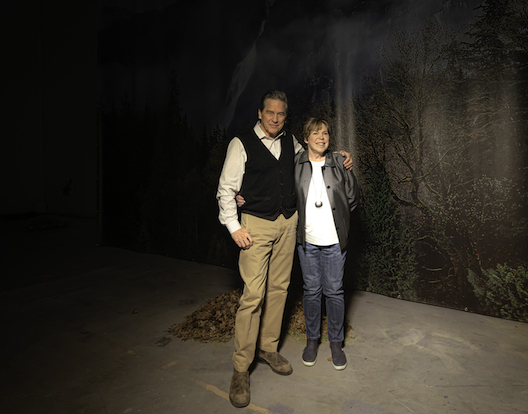 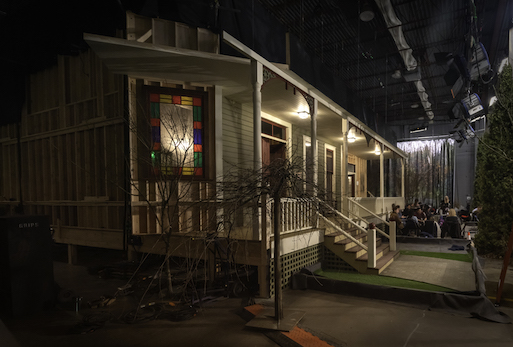 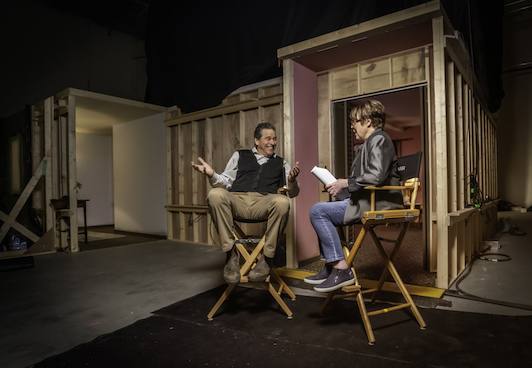 Who else will be tuning in to Virgin River the second it drops?

Where Romance and Pop Culture Live Happily Ever After.
All Posts
PrevPreviousMeet the Bluewater Billionaire: Daisy Carter-Kincaid of Crazy for Loving You
NextFrolic’s October Book StackNext