Exclusive: Our Last Days in Barcelona by Chanel Cleeton Excerpt 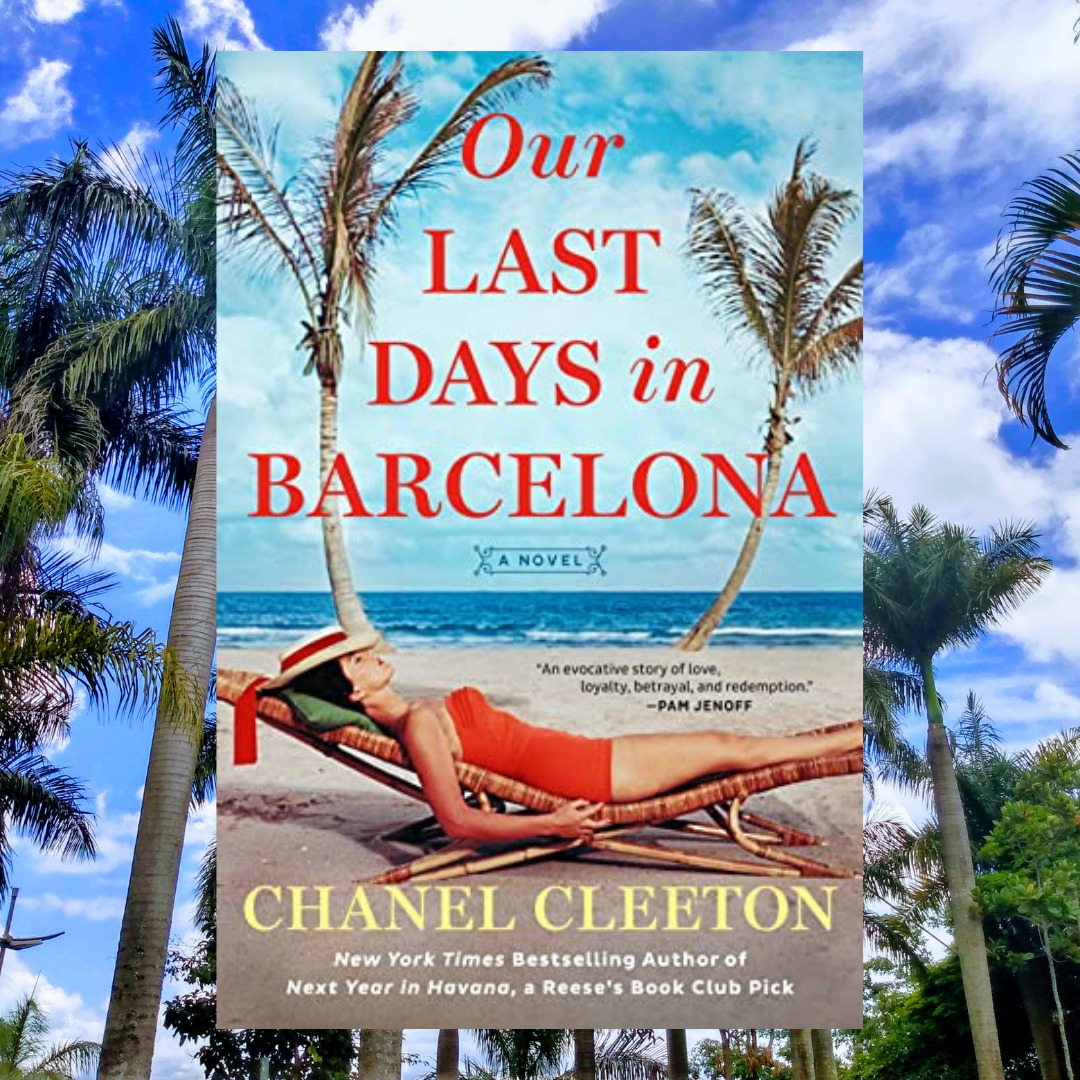 We are so excited to bring you this exclusive excerpt from Our Last Days in Barcelona by Chanel Cleeton! 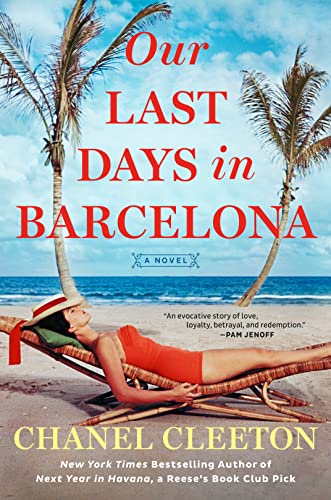 About Our Last Days in Barcelona:

Barcelona, 1964. Exiled from Cuba after the revolution, Isabel Perez has learned to guard her heart and protect her family at all costs. After Isabel’s sister Beatriz disappears in Barcelona, Isabel goes to Spain in search of her. Joining forces with an unlikely ally thrusts Isabel into her sister’s dangerous world of espionage, but it’s an unearthed piece of family history that transforms Isabel’s life.

Barcelona, 1936. Alicia Perez arrives in Barcelona after a difficult voyage from Cuba, her marriage in jeopardy and her young daughter Isabel in tow. Violence brews in Spain, the country on the brink of civil war, the rise of fascism threatening the world. When Cubans journey to Spain to join the International Brigades, Alicia’s past comes back to haunt her as she is unexpectedly reunited with the man who once held her heart.

“You think she went to Spain because she’s still working with the CIA.”

“I’m sorry, but I don’t know why she went to Spain. I haven’t heard from her since I asked her to marry me and she ended our relationship. But given the way we left things, and her determination to keep working with the CIA, the current situation with Franco—” He frowns. “Well, I wouldn’t be surprised if she’s in Spain for political reasons.”

I knew it was a long shot coming here, but with Beatriz an ocean away, Nicholas Preston was my best hope for a lead on my sister.

“I don’t know. We’ve written to her.” Well, Elisa wrote to her. I haven’t quite summoned the courage to do so. “I suppose we’ll keep writing to her in the hope that she will respond.”

“Thank you. I’m just not sure what to do. Beatriz is a grown woman. She’s entitled to her life and privacy. I don’t think she’d care very much for us inserting ourselves in her affairs. Beatriz doesn’t need someone to rescue her; she’s always been perfectly capable of rescuing herself. But she’s my sister and I love her, and I’m worried about her.”

“Just because someone is strong doesn’t mean they don’t need help, Isabel.”

“I know that. But she has made it perfectly clear that she has no room in her life for me—”

“You had a fight. And no one holds a grudge like Beatriz. However, even if Beatriz is still angry with you, she misses you,” Nick says, surprising me.

“Beatriz talked about me? About the disagreement we had?”

“She didn’t tell me all the details—I imagine there are some secrets that will always be between sisters—but it was clear she was hurting, that she missed you terribly. That maybe she had regrets, too. Beatriz can be proud, and she can be stubborn, but she’s loyal, and when she loves, she does so deeply, without reservation.” He hesitates. “Trust me, the worst thing is loving someone and having regrets about how you left things between you, the things that were unsaid, the opportunities that were missed.”

He says it almost casually, but knowing the keen politician Nicholas Preston is, I can’t imagine this wasn’t his endgame all along:

“You know, if you’re worried, you could always go to Spain to make sure she’s safe.”

Chanel Cleeton is the New York Times and USA Today bestselling author of Reese Witherspoon Book Club pick Next Year in Havana, When We Left Cuba, The Last Train to Key West, and The Most Beautiful Girl in Cuba. Originally from Florida, Chanel grew up on stories of her family’s exodus from Cuba following the events of the Cuban Revolution. Her passion for politics and history continued during her years spent studying in England where she earned a bachelor’s degree in International Relations from Richmond, The American International University in London and a master’s degree in Global Politics from the London School of Economics & Political Science. Chanel also received her Juris Doctor from the University of South Carolina School of Law.