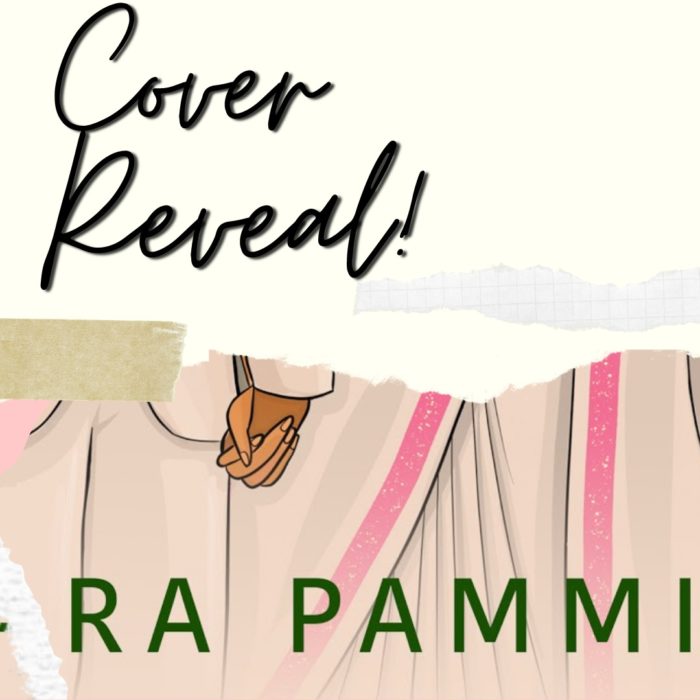 Hi readers! I hope this week is treating you well. I am actually so very excited to be starting April, because I have a few fun posts for you!!! This is the first of many and I’m glad that I am able to share with you the cover of Tara Pammi’s Romancing the Wife, her upcoming romance novel and second book on her Bollywood Drama & Dance Society series. It’s releasing on August 10th, so if you still haven’t read the first book, When Tara Met Farah, you have plenty of time to do so. Cover art by ZenTee. Cover design by Cover Culture. 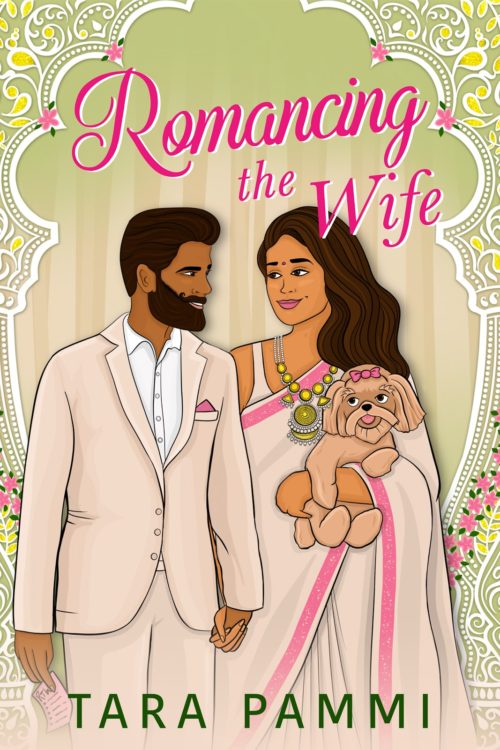 About Romancing the Wife:

To the world, successful matchmaker Anjali and her ER doctor husband Sebastian Varghese have the perfect marriage. On the inside, all they share lately is a beefy bank account, a bunch of dysfunctional family members and brownie, their baby shih-tzu.

When a disillusioned Anjali suggests an amicable divorce instead of an anniversary party, her uber-competitive husband promptly turns their relationship into a game of hearts.

Recovering from his own burnout, Dr. Sebastian Varghese realizes he’s mucked up the most important thing in his life – his marriage. Armed with advice from the men of the Bollywood Dance & Drama Society, Seb comes up with a three-step plan to woo his wife again.

2: Role play & recapture the magic that had brought him and Anjali together in the first place.

3: Join BDD society’s drama production as the consort to an amnesiac queen.

After twenty-four years of marriage, can a couple in their forties hit restart on their Happily Ever After?

A little more about the book…

Romancing the Wife is a steamy romance about a quiet, clueless husband’s fierce determination to prove to his disenchanted wife that an old dog can learn new tricks, all in the name of love. Complete with a cluster of clueless men offering advice on love & sex, wild drama society hi-jinks, & a soft, slow-burn love story, this standalone is the second installment in the fun, diverse, contemporary Bollywood Dance & Drama Society Series.

Tara Pammi can’t remember a moment when she wasn’t lost in a romance novel. One fine day, toiling away as a grad student in a basement lab, Tara typed Chapter 1 of a romance instead of her thesis. But it wasn’t until two Masters degrees and three jobs later that Tara realized she likes writing about love more than software systems. Not a big surprise since her father and grandfather had been writers too!

Now Tara lives in the evergreen state of Washington with her real-life hero and her two creative daughters. When she isn’t writing or reading, Tara can be found failing in the kitchen, and making resolutions to exercise more, or even a little.

Hi, I'm Sil! 21. Mexico. she/her pronouns. I am the owner of the book blog, The Book Voyagers, where I blog and review books. Mainly, I focus on recommending and reviewing diverse books written by marginalized authors. You might also know me for doing book aesthetics and just shouting in capital letters about new books releasing. I'm a big fan of Adult Romance, but I also love Young Adult especially contemporary fiction and fantasy.
All Posts
PrevPreviousTrope Rec Tuesday: Seeing You One Night a Year
NextRelease Day Tips for the Introverted and Anxious New Author by Sarah HogleNext