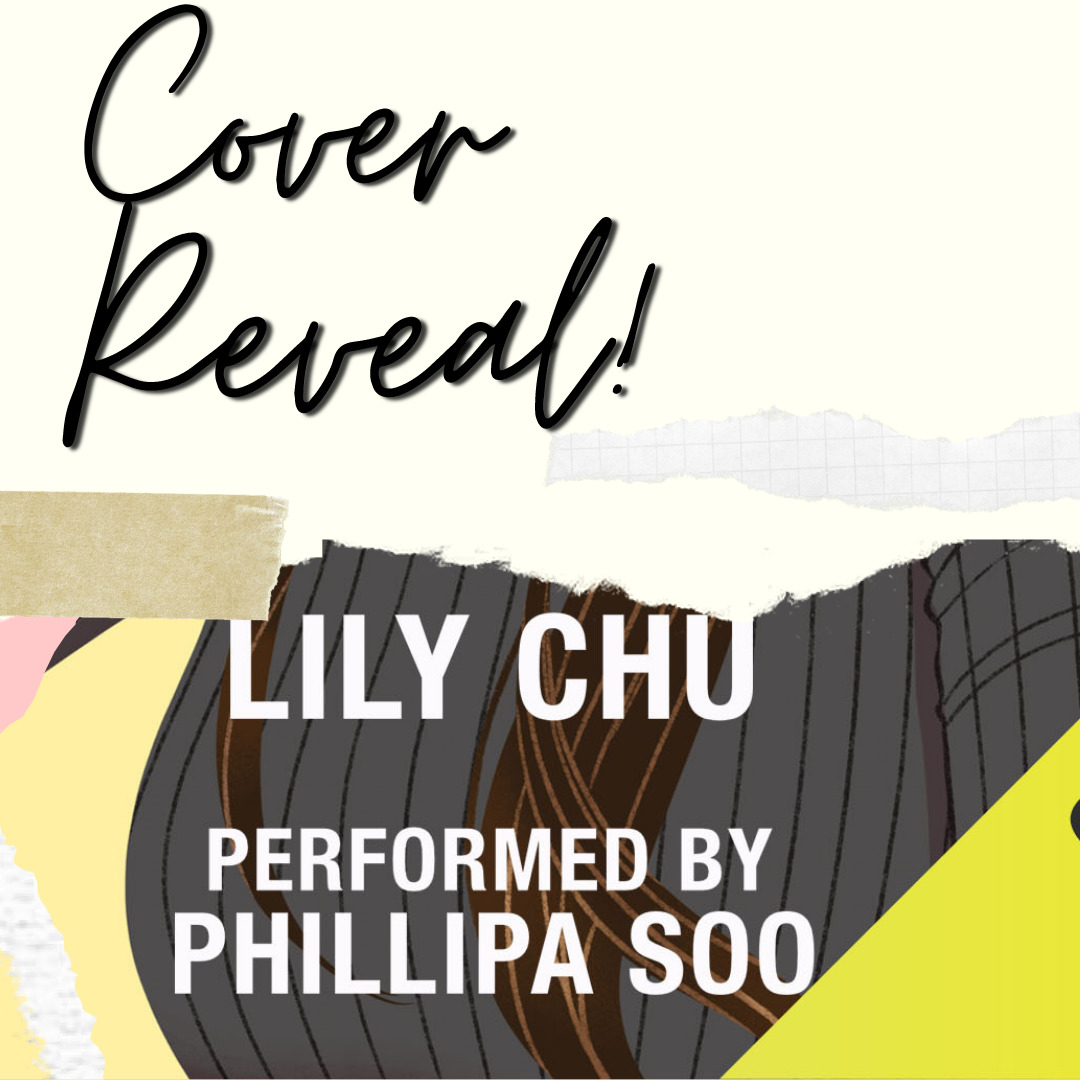 We are so excited to bring you the exclusive cover reveal of The Comeback by Lily Chu!

Adriane Hui thrives on routine. Everything in her life is planned and nothing is unexpected. That’s exactly how she likes it so she can focus on the one thing that matters—her career. She’s a lawyer, just like her father wanted, and she’s going to be the best one in the city.

Then she comes home to find a man sitting in her living room. Choi Jihoon, her roommate’s cousin, has come to Toronto from Seoul for a break and he instantly messes up Ari’s entire schedule simply by living in the moment and being himself. But a few missed laundry days are nothing compared to when Ari finds out her new crush, the sweet and adorable Jihoon, is really the aggressively sexy Min, lead vocalist for StarLune, the hottest K-pop band in the world.

Having Jihoon in her life creates challenges for Ari, from wondering who wanted her to be a lawyer more—her or her father—to dealing with a secret relationship with a global celebrity. When her identity is leaked, Ari has to face choices about who she is and what she wants from life, even if it means disappointing the people she loves.

Lily Chu loves ordering the second-cheapest wine, wearing perfume all the time, and staying up far too late with a good book. She writes romantic comedies set in Toronto with strong Asian characters.

Where Romance and Pop Culture Live Happily Ever After.
All Posts
PrevPreviousLoveStruck Daily: The Five Wives of Nicolas Cage
NextSpring Love: 8 Gay Romances We’re Looking Forward To by Jeff Adams & Will KnaussNext