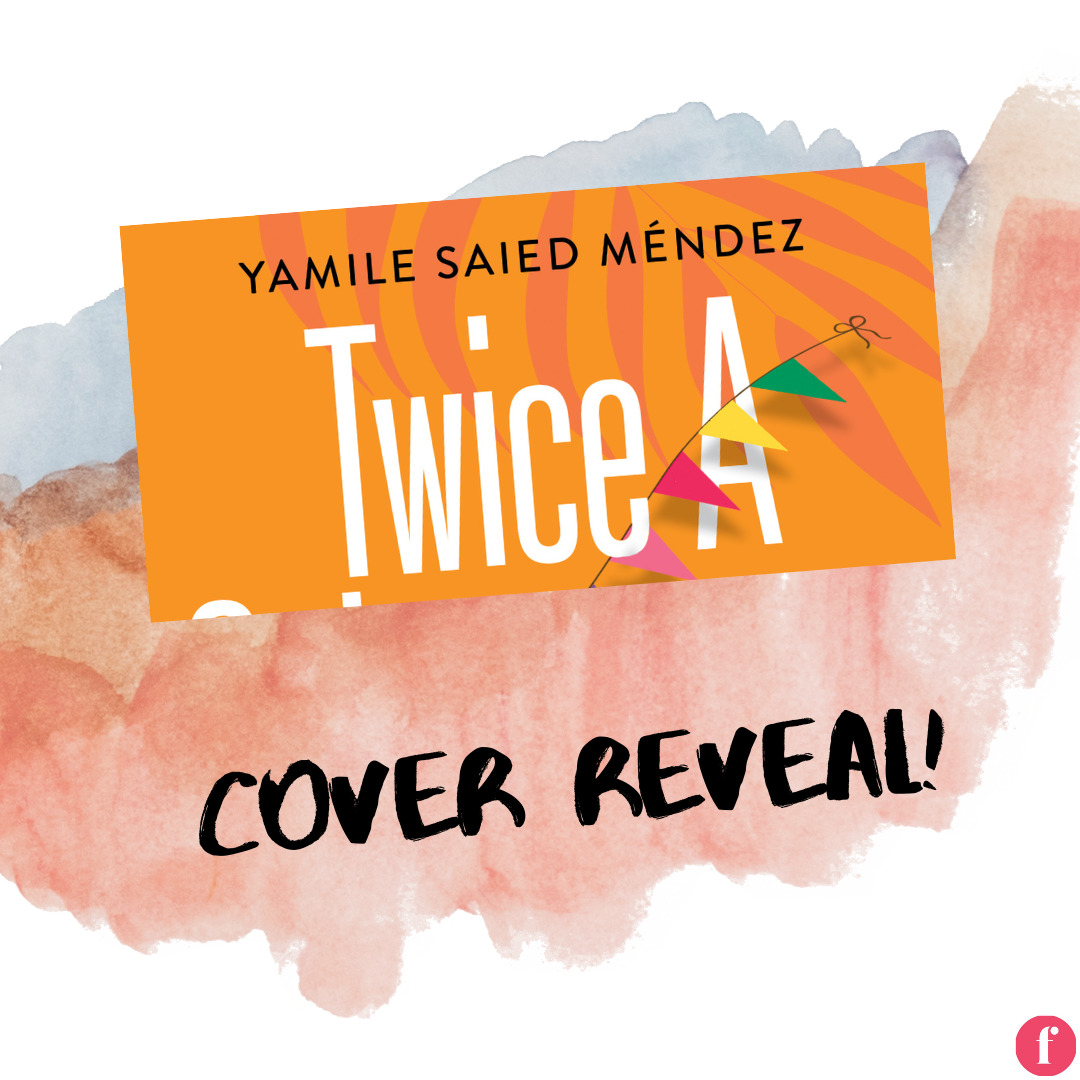 We are so excited to bring you this exclusive cover reveal of Twice a Quinceañera by Yamile Saied Mendez! 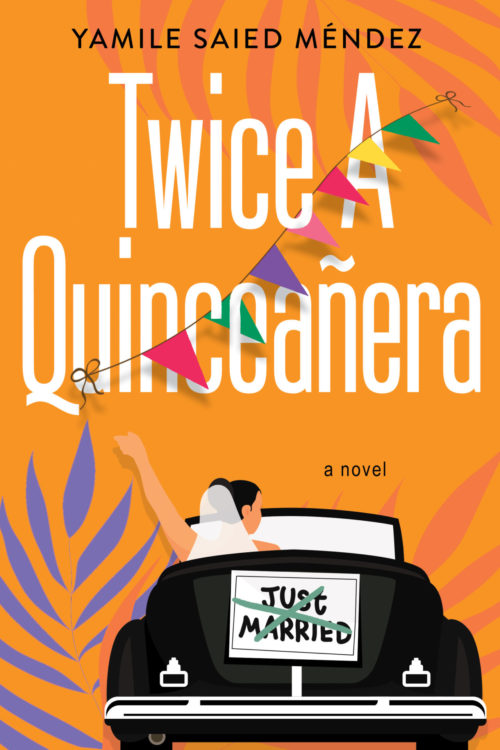 About Twice a Quinceañera:

Acclaimed author of the Reese Witherspoon YA Book Club Pick Furia, Yamile Saied Méndez makes her adult fiction debut with this sparkling, whimsical novel of an accomplished young woman who discovers what it really means to come into her own . . .

One month short of her wedding day—and her thirtieth birthday—Nadia Palacio finds herself standing up to her infuriating, cheating fiancé for the first time in . . . well, ever. But that same courage doesn’t translate to breaking the news to her Argentinian family. She’s hyperventilating before facing them when she glimpses a magazine piece about a Latina woman celebrating herself—with a second quinceañera, aka Sweet 15! And that gives Nadia a brilliant idea . . .

With a wedding venue already paid for, and family from all over the world with plane tickets, Nadia is determined to create her own happily-ever-after. Since the math adds up perfectly, she’ll celebrate her treintañera, her double quinces. As the first professional in her family, raising a glass to her achievements is the best plan she’s had in years. Until she discovers that the man in charge of the venue is none other than her college fling that became far more than a fling. And he looks even more delicious than a

Full of exuberant heart, Twice a Quinceañera is a pure delight for every woman who needs to be her own biggest fan—and who dreams of a second chance at first love.

Yamile (sha-MEE-lay) Saied Méndez is an Argentine-American Pura Belpré gold medal winning author. She lives in Utah with her Puerto Rican husband and their five kids, two adorable dogs, and one majestic cat. An inaugural Walter Dean Myers Grant recipient, she’s also a graduate of Voices of Our Nations (VONA) and the Vermont College of Fine Arts MFA Writing for Children’s and Young Adult program. She writes picture books, middle grade, young adult and adult romance fiction. Yamile is a founding member of Las Musas, the first collective of women and nonbinary Latinx authors. Visit her at yamilesmendez.com.