Frolic’s Monthly Book Crush: The Stand In by Lily Chu 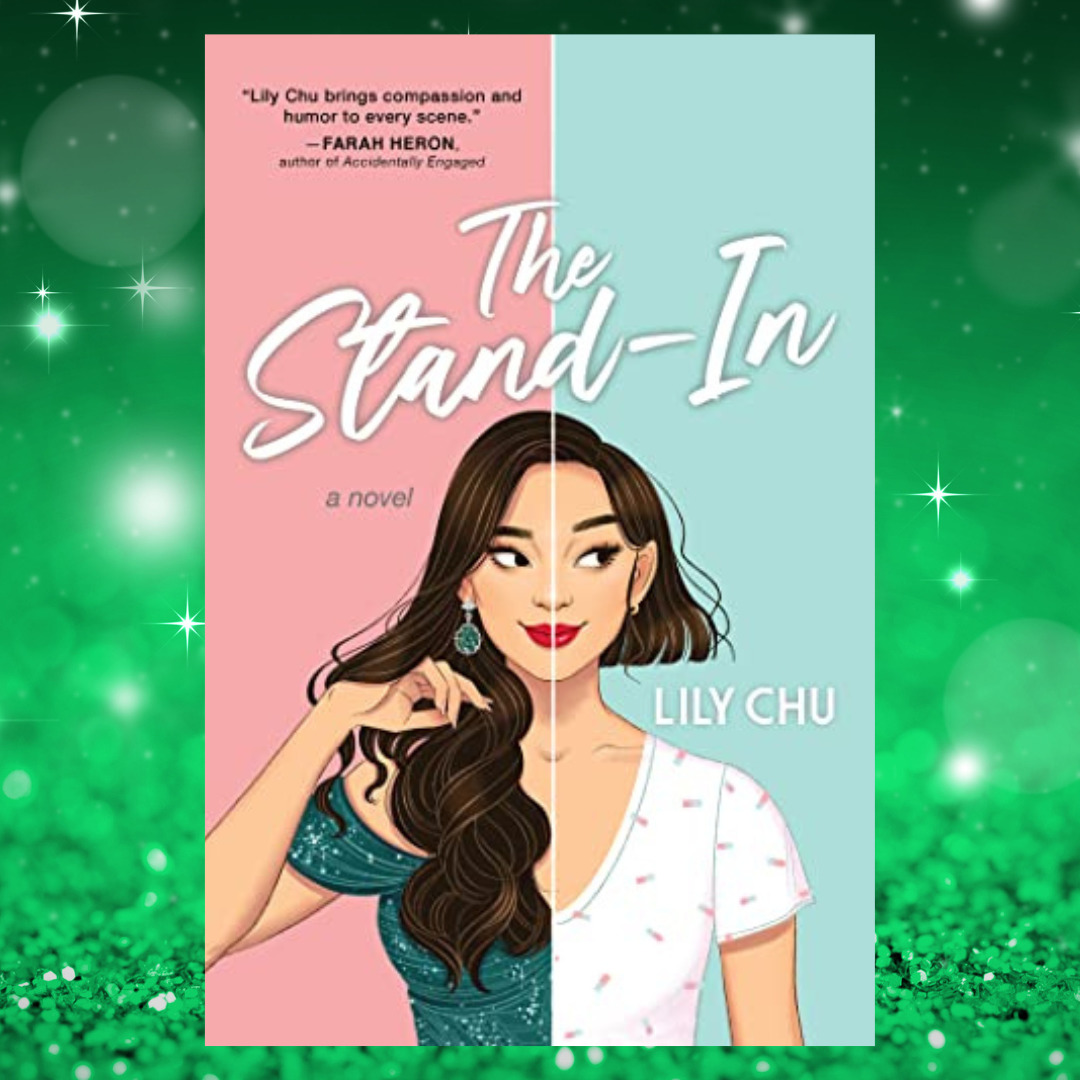 We’re so excited to announce this month’s Frolic Book Crush: The Stand In by Lily Chu!

Each month, come along with us as we fall in love with a new book. Throughout the month, look out for exclusive content that’s sure to make you fall in love with this book as much as we did. Keep your eyes peeled for a giveaway or two as well! 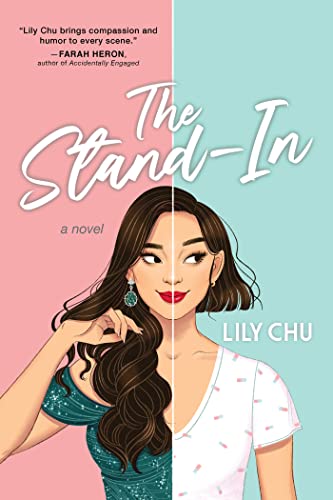 HOW TO UPEND YOUR LIFE:

Gracie Reed is doing just fine. Sure, she was fired by her overly “friendly” boss, and yes she still hasn’t gotten her mother into the nursing home of their dreams, but she’s healthy, she’s (somewhat) happy, and she’s (mostly) holding it all together.

But when a mysterious SUV pulls up beside her, revealing Chinese cinema’s golden couple Wei Fangli and Sam Yao, Gracie’s world is turned on its head. The famous actress has a proposition: due to their uncanny resemblance, Fangli wants Gracie to be her stand-in. The catch? Gracie will have to be escorted by Sam, the most attractive—and infuriating—man Gracie’s ever met.

If it means getting the money she needs for her mother, Gracie’s in. Soon Gracie moves into a world of luxury she never knew existed. But resisting Sam, and playing the role of an elegant movie star, proves more difficult than she ever imagined—especially when she learns the real reason Fangli so desperately needs her help. In the end all the lists in the world won’t be able to help Gracie keep up this elaborate ruse without losing herself…and her heart.

We fell in love with this title when it was first released as an Audible Original, narrated by Phillipa Soo. Gracie is such an amazing protagonist; we were in her corner from the very beginning! We love the wish fulfillment as Gracie leaves her normal life behind for the glitz and glamour that comes along with pretending to be a famous actress!

And you know us– our monthly Crush is always seriously swoony, and Sam is truly a romance hero to die for! Though he comes off as arrogant at first, we love watching Gracie knock him down a peg or two. The way these two learn from each other and grow together is as inspiring as it is heartwarming.

Finally, we can’t resist a great pair of female friends. It’s such fun to watch as Gracie and Wei Fangli get to know each other, and dip into each other’s worlds throughout the book.

If glitz and glamour is your jam, you HAVE to join us and make The Stand In one of your March reads.

Where Romance and Pop Culture Live Happily Ever After.
All Posts
PrevPreviousLoveStruck Daily: Only the Arrows Are Straight: Meaghan-Ray & Jake
NextExclusive: Elodie’s Library of Second Chances by Rebecca Raisin Cover RevealNext