From True Blood Fanfiction to Published Author by Harlow Layne 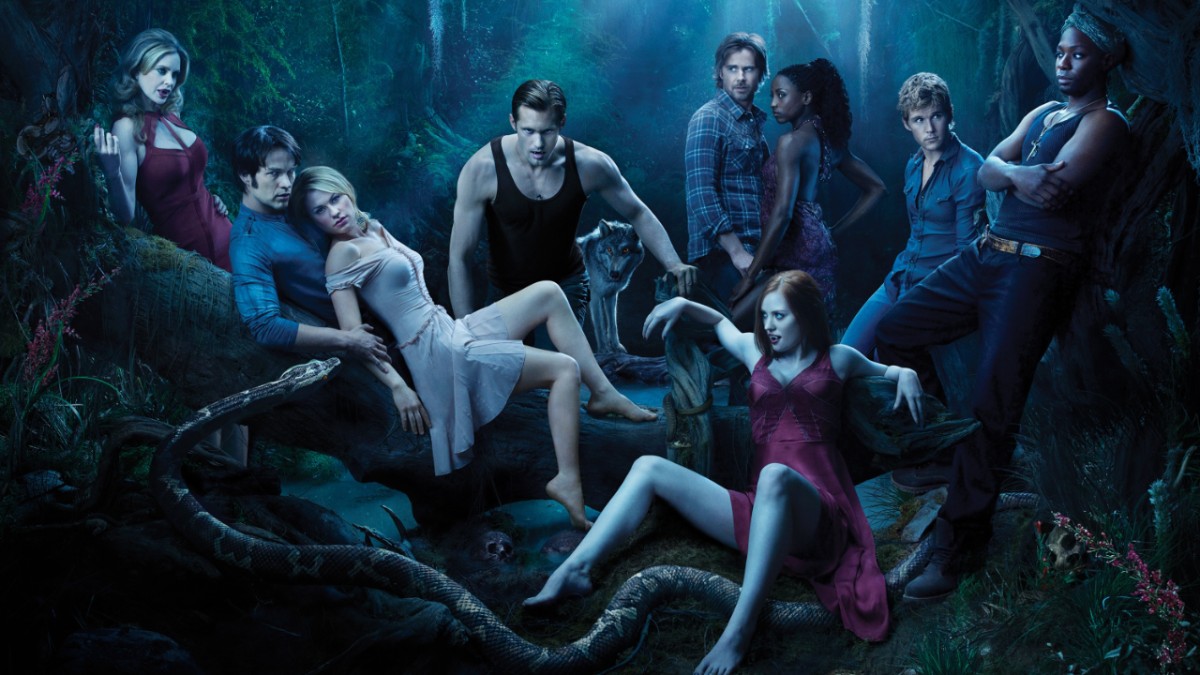 [Note from Frolic: We are so excited to have author Harlow Layne guest post on the site today. Take it away, Harlow!]

I’ve loved to read for as long as I can remember. Of course, there have been times when I didn’t read for example when I was in college or I had a newborn and could barely stay awake. I started off reading Stephen King. Those were the only books my dad read and so I read them too. My first book of his was the first Dark Tower book. From there I loved reading autobiographies. Yes, that a strange turn, but something about their stories spoke to me.

I’m not sure how I started reading the Southern Vampire Mysteries (now the Sookie Stackhouse series) by Charlaine Harris, but I devoured the first few as they were already out and then the rest as they released. Next came the show True Blood on HBO. I already loved Eric Northman but seeing him on screen made my love turn into an obsession. Alexander Skarsgard is a hottie. Can you blame me? You’re probably wondering how this got me into writing right? Yeah, it’s a bit of tale, but bear with me. You know how excited you are when a book you’ve been anticipating comes out. Wanting to skip work, real life, and ignore your family. That was me on the twelfth book in the series. I sat down and read my heart out. What I didn’t anticipate was my heart breaking. I was devasted that the author was tearing a part a relationship that had grown and transformed through twelve books. Side note: I will never do this in any of my books.

If you’re still here, you’re probably still wondering how this got me to write. I took to the internet and found a forum for people who were just as unhappy as I was. Those lovely people directed me to fanfiction. I knew nothing of fanfiction. Absolutely nothing but I read everything I could get my hands on. EVERYTHING. I spent the next two years spending all my time reading what I call SVM (Southern Vampire Mysteries) and True Blood fanfiction. One day I decided to start writing a story for True Blood. I wanted to give Eric and Sookie their happily ever after, and I wanted her to stop disregarding him as she had in the book and TV show. I wrote a total of seven fanfiction stories and six one-shots. Most of these were book length. During that time, I had a dream that stuck with me over the years. I kept building that story in my head and fell in love with the characters who are now Luke and Alex in the Fairlane Series.

With the encouragement from my fans, I finished up my last fanfiction story and started writing With Love, Alex. I waited until I was finished writing their Luke and Alex’s story which turned into a novella, and two novels before I published. Since I first published last year on September 20th, I haven’t stopped writing. A year later, I’m publishing my seventh book, Secret Admirer.

I love to read. I can’t fall asleep without my kindle in my hand. I started off writing fanfiction and after several years and stories, I decided to try writing my own book that had been swirling in my head for years. 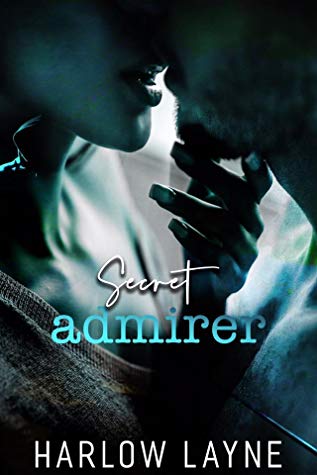 Her love could set me free from the shadows…

Seeing CoCo Becket for the first time, made my heart start beating again. It changed everything.

Before her I had no purpose, no reason to live. She was the most beautiful woman I had ever met, I couldn’t help but fantasize about kissing her plump lips or having those sky blue eyes staring back at mine, seeing beyond what I truly was. Broken and ashamed.

My desire for her ran deep, deeper than I expected it too. She was a Goddess and I was simply caught up in her glow, I couldn’t say no. Not to her kindness, and not to my need to be near her.

CoCo was the good in life where I was the bad. She became the sun to my never ending darkness.

When a mysterious situation brings us together, I discover that I’ll do anything to keep her safe. Even if it means risking my own life, to save hers.

Because before her, love was just a word I’d heard in passing…and now I’ll destroy anyone that tries to take her, or that love away from me.

Where Romance and Pop Culture Live Happily Ever After.
All Posts
PrevPreviousLove This? Try That! American Girl Doll Edition
NextExclusive: Cover Reveal of You Don’t Live Here by Robyn Schneider + First Two Chapters!Next