I Finally Wrote My Kinky, Queer, Poly Love Story (And You Can, Too!) by Vanessa Carlisle 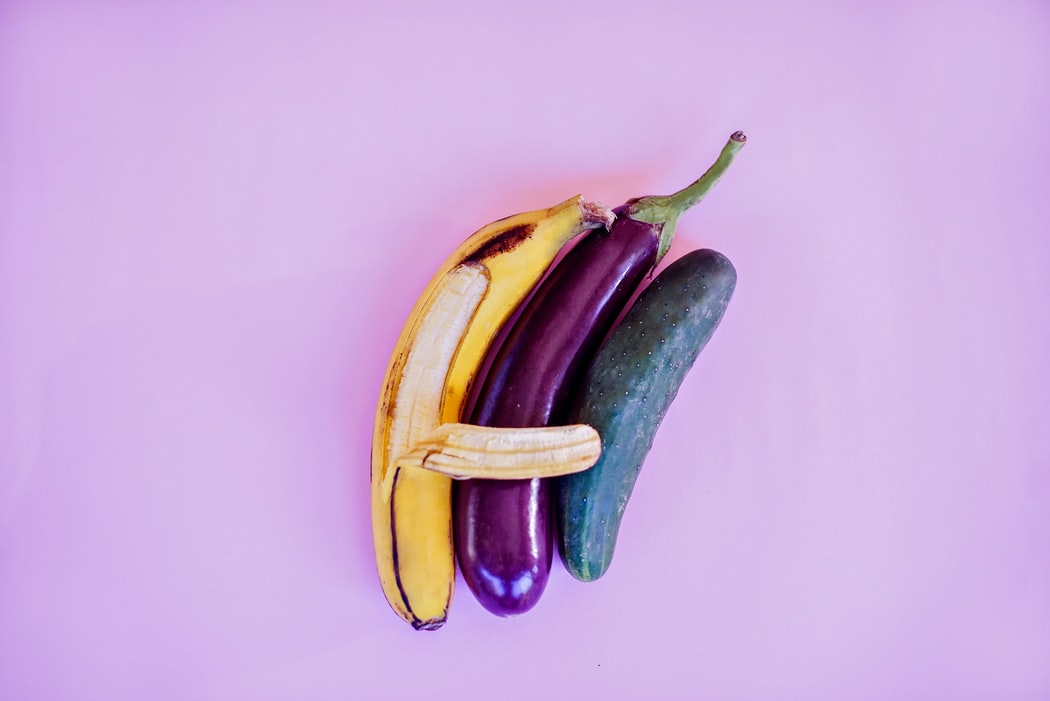 [Note from Frolic: We’re so excited to have author Vanessa Carlisle guest posting on the site today. Take it away, Vanessa!]

When my writing mentor Aimee Bender first read a draft of my novel Take Me With You, she told me she admired the main character’s “wide open libido.” She was referring to Kindred: a queer, kinky, polyamorous first-person protagonist who does sex work and has multiple partners throughout the book. It’s hard enough to write convincing romance. But to write love and sex among non monogamous people who are also selling sexual services was a big challenge with real consequences.

I am queer. I am kinky. I am nonmonogamous. I am a sex worker. My protagonist also holds these identities, however, Take Me With You is definitely a work of fiction. Many of Kindred’s life experiences are not my own, and the plot trajectory is not my life. Because Take Me With You is a first-person narrative, readers are invited to feel and think along with Kindred. This is the first thing I learned while writing a non-normative love relationship: stay connected to the truth of the body’s responses. Kindred’s body and it’s yes’s and no’s were the code ring for anyone who was unfamiliar with her practices. For example: during a particularly stressful series of events, Kindred finds some relief by taking a break and engaging in a short impact-play scene. (Her submissive partner consents to letting her spank, hit, and swat him on agreed-upon parts of his body.) While people who don’t practice kink may not do this particular activity to chill out, they can likely relate to the sense of release we can all feel after working out a little aggression or distracting ourselves with something we find fun. People who read and write romance know how important those internal body sensations are on the page. For characters who are experiencing attractions that fall outside a reader’s familiar world, an author’s commitment to careful description of sensation and perception is key.

Editors and publishers frequently tell authors that their characters aren’t believable. It’s a difficult pill to swallow as a writer, especially since the issue of “believability” is sometimes leveraged against well written characters who simply break stereotypes. During the process of developing Take Me With You, I was surprised at my readers’ unconscious stigma and prejudice. One didn’t find an erudite, well-read Black prisoner very “believable” because he didn’t know how much self-education goes on in prisons. One didn’t think Kindred would be as emotionally aware as she was after her trauma, because she should be more “broken.” One thought having characters who used drugs undermined the credibility of everything in the book. One was concerned that a bi/pansexual main character who has sexual partners across the gender spectrum wouldn’t be “relatable” enough. Over and over, I was faced with the sense that people outside my subcultures were going to have a difficult time fully respecting a character like Kindred, even as she fought so hard to stay alive, to feel love and be loved, and to protect her family, just like straight, monogamous characters do. This was another important lesson: when writing characters who live and love differently than most, not all readers are ideal readers of your work, and that’s okay. I would get discouraged and retreat, but I always returned to the project. In time I found readers who got what I was doing, and I eventually found a publisher who supported the book.

I’ve been teaching workshops about the global sex workers rights movement to college students, therapists, public health workers, and other groups since 2011. In the past decade I’ve seen a lot more representation of sex work in TV and film. For my PhD in Literature and Gender Studies, I wrote a dissertation about sex workers on the page, and one thing I noticed was that novels with sex working characters were rarely written by authors with lived experience in the trades. Sex work memoirs abound, like Spent by Antonia Crane, Camgirl by Isa Mazzei, or Pretty Baby forthcoming from Chris Belcher. Memoirs offer specific details from a person’s sex working life that can both satisfy outsiders’ curiosity and also reveal the inaccuracy of stereotypes. However, sex work rarely appears in fiction without acting as a symbolic front for tragedy. In contrast, Take Me With You‘s protagonist Kindred builds a career in sex work that is varied and changes over time. It is not the source of what hurts her in her life. My unashamed, sex-positive protagonist found a deep love with a life partner, and her sex work is not the main focus of the book . These may sound like small interventions, but unfortunately, they are profound departures from tradition.

I hope sharing my experience encourages writers of love stories to take more risks with their characters, to develop books that challenge stereotypes, and to keep writing, no matter what. If you haven’t seen yourself represented in fiction, maybe it’s time for you to write that book.

Vanessa Carlisle is a writer, editor, blogger, artist, and educator. Her fiction and nonfiction writing has appeared in both literary and trade magazines including NinthLetter, Boink Magazine, The Catalyst, Juked, Glossolalia, WordRiot and others. She is the co-author–with her sister Erica–of I Was My Mother’s Bridesmaid: Young Adults Talk About Thriving in a Blended Family (Wildcat Canyon Press). Vanessa has taught literature and creative writing at several colleges and does editorial consulting on manuscripts for private clients. She holds a sexuality educator’s certification from Planned Parenthood and has taught Sex Ed to a few hundred teenagers. Vanessa holds a BA in Psychology from Reed College and an MFA in Creative Writing from Emerson College. She is currently a PhD candidate at UC Riverside in the Comparative Literature program and is the recipient of a Chancellor’s Distinguished Fellowship. For many years, she has subsidized her writing and academic work by dancing with live bands and in clubs. Follow her arts and culture blog at gorgeouscuriosity.com, or connect with her at vanessacarlisle.com. Vanessa lives in southern California and writes many of her pages at Stir Crazy coffee shop on Melrose. 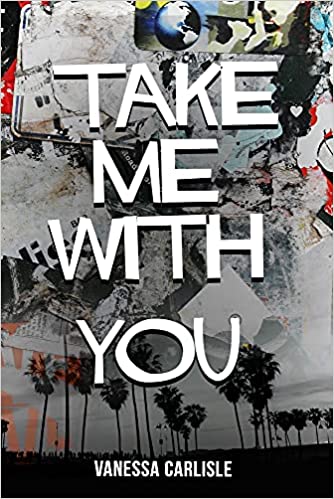 Take Me With You by Vanessa Carlisle, out June 1!

Kindred Powell’s youth is marked by a secret that her white mother and Black father kept from her. After her father Carl’s unjust incarceration and her mother’s death from illness, Kindred moves from Los Angeles to New York in a desperate search for peace. There, she finds her girlfriend Nautica, a career in sex work, and a kinky boy toy named Griffin. But when Carl goes missing from LA’s Skid Row, Kindred must drop everything to find him.

Where Romance and Pop Culture Live Happily Ever After.
All Posts
PrevPreviousRomance Novel Characters that would Make the Perfect Party by Lizzie Shane
NextUnder-The Radar Books: Selected May Reads for YouNext