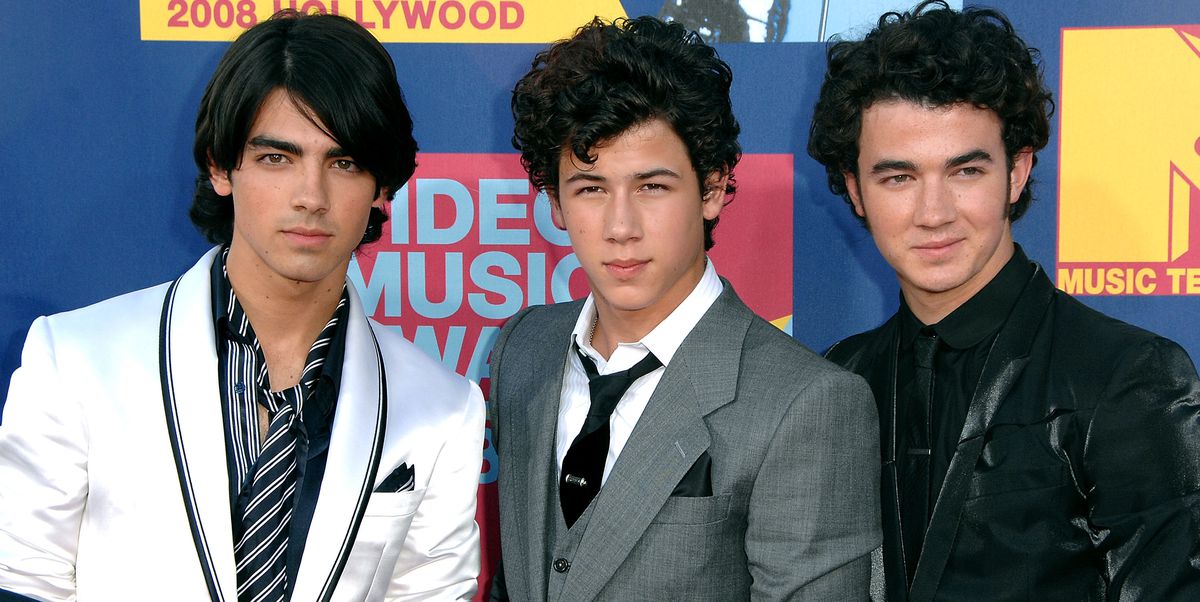 There is a storm cloud over music and pop culture history the day the Jonas Brothers announced that they weren’t going to be a band anymore but like, were still totally going to be brothers. After all, it’s pretty hard to break up family.

But that was then, and this is now. Since the purity rings have been chucked aside, Kevin has married Danielle Deleasa (who briefly enjoyed fame on the short-lived show Married to Jonas); middle child Joe is engaged to star (and living character) of Game of Thrones Sophie Turner; and Nick Jonas is currently enjoying marital bliss to wife Priyanka Chopra. It would also seem that they are back together, you know, musically.

Seeing this Next Gen Jonas made us HELLA nostalgic for the kooky kids they used to be on Disney Channel.

Because let’s be real, if you knew who they were, you had a favorite.

We’ll never forget swooning to Hello Beautiful… and the travesty that we NEVER got a music video.

The point is, we’re thrilled that this band of brothers is back to making music! If they keep up the longevity they might just outsell Kelly Clarkson.

Where Romance and Pop Culture Live Happily Ever After.
All Posts
PrevPrevious5 Questions With: Katrina Leno, Author of ‘You Must Not Miss’
NextLove Y.A.: Fever Kings, Everlasting Roses and ShadowsNext