Kiersten White: “My favorite episodes of Buffy were always about identity.” 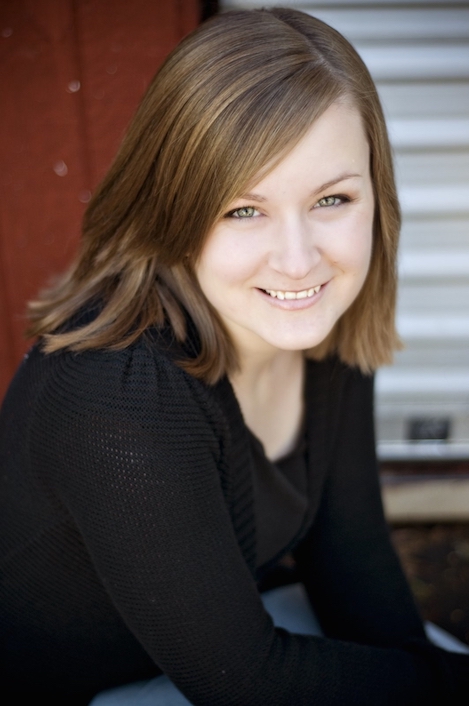 [Note From Frolic: Our resident YA expert Aurora Dominguez got the opportunity to interview author Kiersten White and ask her five(ish) questions. Kiersten’s novel ‘Chosen‘ is out now!] 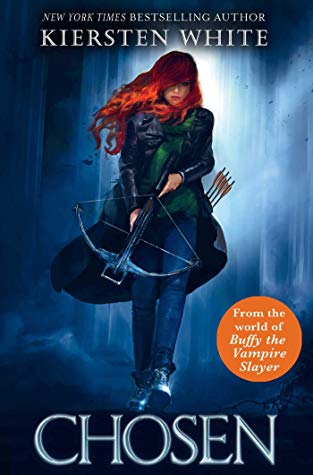 Aurora: What in the world of “Buffy the Vampire Slayer” inspired your recent novel?

Kiersten: My favorite episodes of Buffy were always about identity. Who she was, who she wanted to be, and how to cross the divide between the two. That heavily informed Slayer and Chosen, as in book one Nina has to grapple with a calling she never asked for, and in book two she faces the repercussions of what she had to sacrifice to save the world. Buffy never shied away from the consequences and trauma of being the Chosen One, and that emotional honesty really inspired Chosen.

Who is your favorite author right now and why?

Tamsyn Muir. Her first novel, Gideon the Ninth (an adult sci-fi fantasy), was so completely bonkers in the best possible ways. Layered and funny and tense and brilliant. I’ve already read Harrow the Ninth, the sequel, and it’s just as bafflingly good. And I’m always here for a cast of complex women who are strong (and weak!) in a variety of fascinating ways.

How long did it take you to write this novel and what can fans expect from the read?

A couple of weeks for the first draft, and then a couple of months for editing with the guidance of my wonderful editors, Liesa Abrams, Sarah McCabe, and Jessica Smith. Chosen picks up a few weeks after the events of Slayer, following our new Scooby gang as they try to figure out how to run their supernatural Sanctuary. Nina wants to be happy and proud of her choices, but she feels…different. Angrier. And stronger than ever. She’ll need that strength when they realize that someone—or something—is ready to step into Earth’s power vacuum. With cameos from favorite Buffy side characters, chapters from Artemis’s point of view, and a demon convention held at the local Marriott, fans of Buffy and Slayer are in for a wild ride.

Which character can you relate to the most and why?

It’s a terrifying moment in every Buffy fan’s life when you realize you relate to Giles and Joyce more than the teens, but that’s where I am. The two moms in the book, Nina and Artemis’s mom Helen and Cillian’s mom Esther, have been trying to protect their children, but in doing so have done damage, as well. It’s one of my biggest fears as a mother, and basically inevitable. Sometimes we try so hard to protect our children from the world that we fail to see just how ready and strong they are. It’s part of what is so powerful about the Slayer metaphor. Teens really are the most incredible force on the planet.

What’s up next for you in the book world?

I have a new trilogy, the Camelot Rising series, that started with The Guinevere Deception. November 2020 will see book two, with more adventures of Guinevere in the world beyond Camelot.

Aurora Dominguez is a high school English teacher, college professor and journalist in South Florida. Her work has appeared in The Miami Herald, Where Magazine and J-14 Magazine, all places where she worked as a writer and editor before going from the newsroom to the classroom. Her favorite days are "Caturdays," which she spends with a good book, her husband, Sebastian, and her cat, Luna. Her motto when it comes to reading: "No book left behind!"
All Posts
PrevPreviousIf You Love Boarding Schools, You Need to Read These Books
NextLove YA: Top 3 Y.A. Reads for the Week of January 14th!Next