L.C. Rosen: “We’re done being shamed for what books we enjoy reading.” 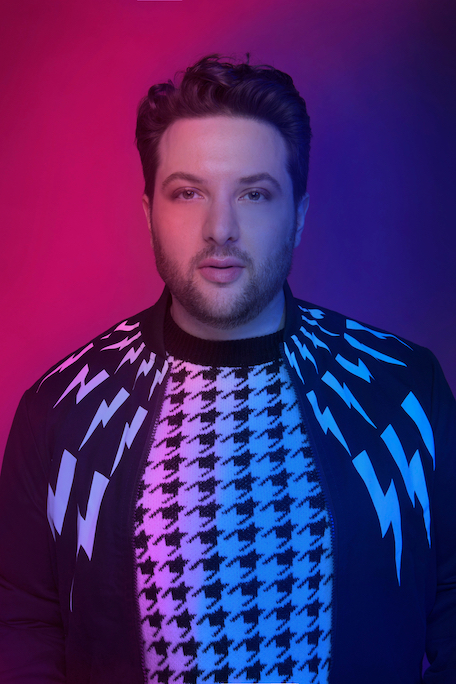 [Note From Frolic: Our resident YA expert Aurora Dominguez got the opportunity to interview author L.C. Rosen  and ask him five(ish) questions. L.C.’s novel ‘Camp‘ is out May 26th, 2020!] 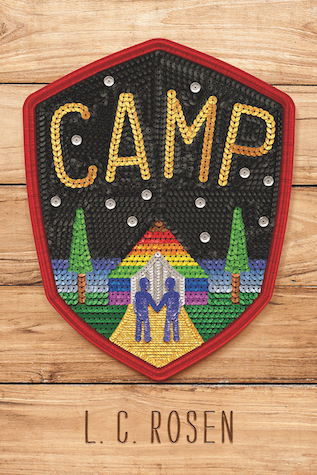 L.C. Rosen: The initial inspiration was a desire to write a 60s style Doris Day-Rock Hudson sex comedy, but as a contemporary queer young adult book. I really love Down With Love, which is essentially a post-modern version of those comedies, so a lot of inspiration came from that, too. But the issue to me was that those films were all about “the battle of the sexes” and with a same-sex relationship, that wouldn’t work as easily. So instead I went to gender presentation – masc4masc guys who are only into men who act in ways that are considering more “masculine” or “straight,” vs femme guys.  And I thought about the ways guys from those two groups might conflict but also fall for each other. I also thought a lot about the idea of the “special gay” – a gay guy who’s told by his family that while other gays are bad because they behave too effeminately, that this one gay is acceptable and deserving of love because he behaves in a way that conforms to patriarchal gender roles. It grew from there.

Mark, the forever exasperated camp counselor who wants to tell everyone they’re making bad choices, but knows they’re all teens and won’t listen and so just lets them make their mistakes.  Writing these kids felt like that a lot.  But I had to let them go off and do what they were going to do.

Why do you feel YA books are so popular and have such a voice right now?

I don’t think I can make sweeping generalizations about YA, just because there’s such range in YA, and people come to YA for different reasons – escape, diversity, genre, plot.  I think people are just more honest about what they like now.  We’re done being shamed for what books we enjoy reading.

Camp is about Randy, a sixteen-year-old theater kid who has been going to Camp Outland – a queer summer camp – for 4 years, and for all 4 of those years, has had a crush on Masc4Masc Hudson.  Randy is definitely not “Masc” but he is an actor, so he decides this summer he’ll pull off the ultimate performance – playing the role of Hudson’s dream boy and getting him to fall in love with him.  But then when Hudson lies about his own past, things start to get complicated, and though at first it works, Randy wonders if this performance is really how he wants to fall in love.

Camp will be out May 26, 2020, and I look forward to doing publicity for it. Sadly, as of now, there’s not much else I can talk about.

Just one? That’s an impossible question.  I can’t even think about it without spiraling down a rabbit hole and wanting to name forty.

Aurora Dominguez is a high school English teacher, college professor and journalist in South Florida. Her work has appeared in The Miami Herald, Where Magazine and J-14 Magazine, all places where she worked as a writer and editor before going from the newsroom to the classroom. Her favorite days are "Caturdays," which she spends with a good book, her husband, Sebastian, and her cat, Luna. Her motto when it comes to reading: "No book left behind!"
All Posts
PrevPreviousFrolic Podcast Network Weekly Wrap-up: Plot Twists, Bitches Assemble and More!
NextLove YA: Top 3 Y.A. Reads for the Week of March 24th!Next