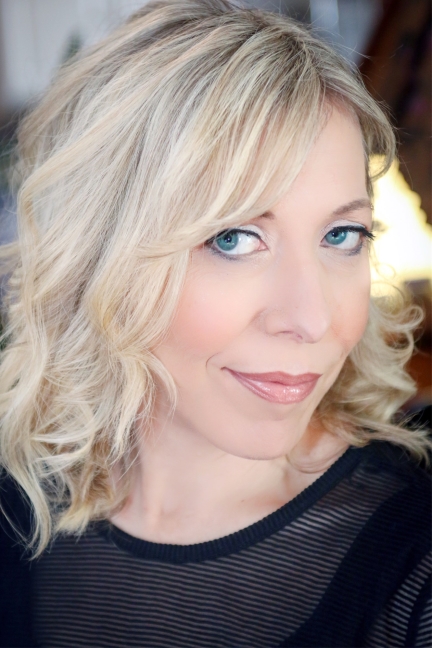 [Note From Frolic: Our resident YA expert Aurora Dominguez got the opportunity to interview author Laurie Faria Stolarz and ask her five(ish) questions. Laurie’s novel ‘Jane Anonymous‘ is out January 7th!] 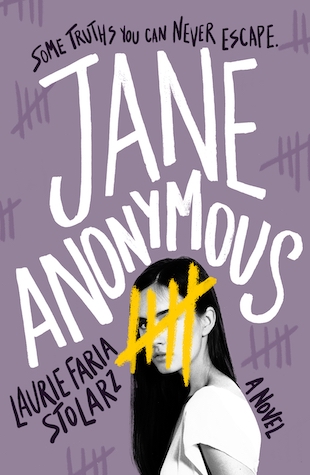 Laurie: I’d been wanting to write an abduction story for a while, but I also felt that kidnapping/abduction had been well-covered territory (in books, movies, and other creative outlets). I was also interested in exploring the emotion of loss. We typically associate loss with the loss of a person or pet, but I wondered about the loss of time, innocence, and a sense of self. Were those “losses” any less impactful? In my quest to explore that question, I began my story: “Jane” is abducted and held captive for seven months. The story is told on two timelines – then (during her captivity) and now (after she gets back). We see how loss changes her. There’s certainly a period of grieving after loss – a time when people allow for and expect the person to heal. But what happens when that allotted window of grieving time closes and the individual still can’t seem to “move on?”

I can most relate to Jane because I can identify with her sense of loss. Anyone who’s experienced true loss and/or the loss associated with something traumatic will be able to (hopefully) identify with Jane, at least on some level.

I think books help give voice to what’s often difficult to express. People also find relatability in books that have characters who are honest, flawed, real, and raw. Characters, like people, shouldn’t have all the answers. Books give readers an opportunity to explore questions.

“Jane Anonymous” was abducted and kept captive for seven months. We get to see what her life was like “then,” while in captivity, and “now,” that she’s out (told on two timelines). This novel is about loss and the aftermath of trauma. Not only does Jane lose seven months of her life, but she also loses friends, relationships, and her sense of self. When trauma strikes, we’re all given a certain amount of time to heal and move on, but what happens when one simply can’t? What happens when one feels as though they’re disappointing those around them for not being able to heal fast enough, and so the trauma deepens? This novel explores those questions.

I’m currently working on the companion book to Jane Anonymous. The working title is Lessons in Terra.

There are way too many to pick, but I just read and loved Brené Brown’s Braving the Wilderness: The Quest for True Belonging and the Courage to Stand Alone. Brown does an amazing job posing questions about fear and intention.

Aurora Dominguez is a high school English teacher, college professor and journalist in South Florida. Her work has appeared in The Miami Herald, Where Magazine and J-14 Magazine, all places where she worked as a writer and editor before going from the newsroom to the classroom. Her favorite days are "Caturdays," which she spends with a good book, her husband, Sebastian, and her cat, Luna. Her motto when it comes to reading: "No book left behind!"
All Posts
PrevPreviousFrolic Podcast Network Weekly Wrap-up: Historical Romances, New Years Reads and More!
NextLove YA: Top 3 Y.A. Reads for the Week of January 7th!Next