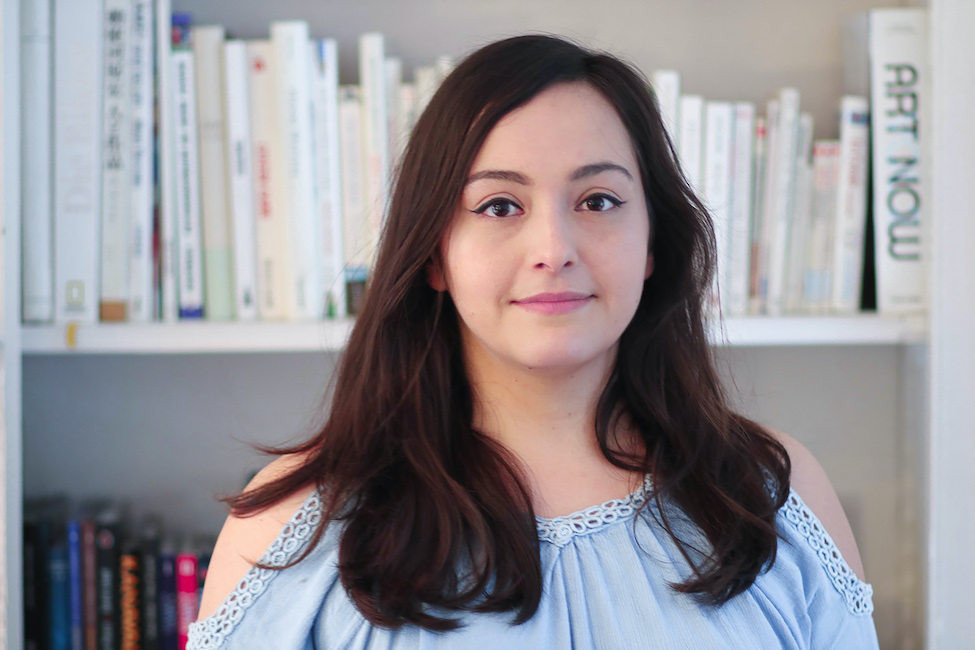 [Note From Frolic: Our resident YA expert Aurora Dominguez got the opportunity to interview author Lia Louis and ask her five(ish) questions. Lia’s novel ‘Dear Emmie‘ is out now!] 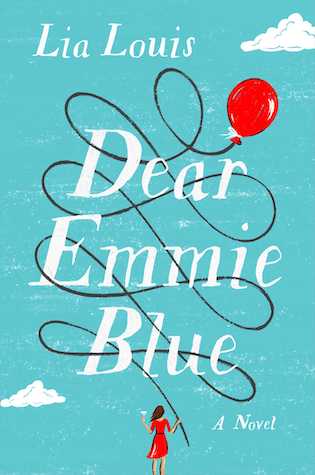 Aurora: What was your inspiration behind Dear Emmie Blue?

Lia Louis: When I was a child, my school held a balloon release event. Nobody found my balloon but I was enamored by the idea that somebody might and it stuck with me. I’ve always loved the idea of messages in bottles, and also people who would never ordinarily meet, being brought together, and I think these things stewing away in my brain for a while eventually helped mold the story of Emmie Blue.

I would say Emmie. Emmie lets her past and her own beliefs about herself and what she deserves hold her back. I think so many of us can relate to this. I think over the last few years, like Emmie, I learned that sometimes you have to let go of things – past traumas, plans, things you thought would be – in order to start living, and those things you thought made you weak, are actually what makes you stronger.

I love recognizing parts of myself in characters in books I pick up and read – it makes me feel heard and not alone. Especially if those parts are flaws. We can forget sometimes, that it’s human and normal and true to be flawed and imperfect. To be scared, to love someone who doesn’t love us back, to have a broken heart, to make a wrong judgment, to fail at something. Perfect doesn’t exist. A flawed character conquering fears despite mistakes and heartache makes us feel less alone and reminds us that we aren’t what happens to us. That we can harness our own power even in the darkest of times and overcome whatever we want to.

Please describe Dear Emmie Blue and what can readers expect from the read.

Dear Emmie Blue is a story about two best friends, Emmie and Lucas, who met when they were 16, after Lucas found a balloon Emmie let go of, with her email address – and a secret – attached. The story begins on the eve of their 30th birthdays, and Lucas, who Emmie has secretly been in love with for years, has something to tell Emmie. He’s getting married. And he’d like Emmie to be his best woman at the wedding! Readers can expect romance, secrets, heart ache, and a woman learning to recognize her own power, and the realization that life is what happens when you’re busy making other plans.

I’m currently writing my third book, which is a romance about coincidence and trusting the timing of your life, and it has a snowy meet-cute that I have absolutely loved writing (and during a heatwave which has been very bizarre!)

I am so late to the party, I’m ashamed to admit, but I’ve just discovered Lisa Jewell, and every single book I read of hers, I have a hard time putting down. She is the queen of character and atmosphere – one of those writers who makes your heart thump and then stop altogether!

Aurora Dominguez is a high school English teacher, college professor and journalist in South Florida. Her work has appeared in The Miami Herald, Where Magazine and J-14 Magazine, all places where she worked as a writer and editor before going from the newsroom to the classroom. Her favorite days are "Caturdays," which she spends with a good book, her husband, Sebastian, and her cat, Luna. Her motto when it comes to reading: "No book left behind!"
All Posts
PrevPreviousBook of the Week: A Duke, The Lady, and a Baby by Vanessa Riley
NextLove YA: Top 3 Y.A. Reads for the Week of July 21stNext