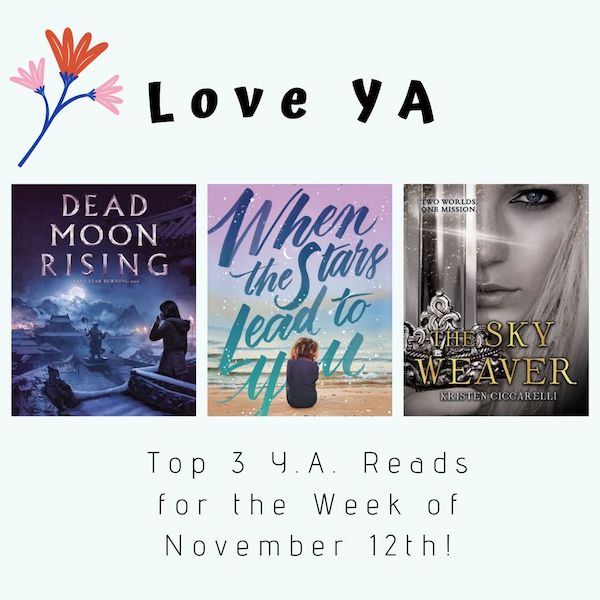 It’s November and it is time to grab some unique reads to stuff your bookshelf!

From romance to fantasy, this week’s picks do not disappoint.

Read on and get ready to go book shopping! 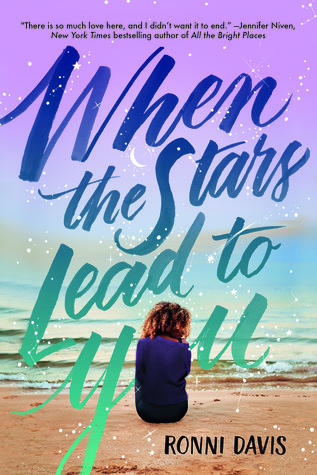 When the Stars Lead to You by Ronni Davis

In this romance, When Ashton breaks Devon’s heart at the end of the most romantic and magical summer ever, she thinks her heart will never heal again. But over the course of the following year, Devon finds herself slowly putting the broken pieces back together.

Now it’s senior year, and she’s determined to enjoy every moment of it as she prepares for a future studying the galaxies. That is, until Ashton shows up on the first day of school. Can she forgive him and open her heart again? Or are they doomed to repeat history?

From debut author, Ronni Davis, comes a stunning novel about passion, loss, and the power of first love. 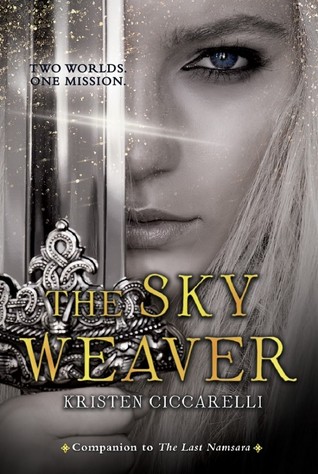 The Sky Weaver by Kristen Ciccarelli

In this fantasy, Safire, a soldier, knows her role in this world is to serve the King of Firgaard—helping to maintain the peace in her oft-troubled nation.

Eris, a deadly pirate, has no such conviction. Known as the Death Dancer for her ability to evade even the most determined of pursuers, she possesses a superhuman power to move between worlds.

When one can roam from dimension to dimension, can one ever be home? Can love and loyalty truly exist?

Now Safire and Eris—sworn enemies—find themselves on a common mission: to find Asha, the last Namsara. From the port city of Darmoor to the fabled faraway Star Isles, their search and their stories become woven ever more tightly together as they discover the uncertain fate they’re hurtling towards may just be a shared one. In this world—and the next. 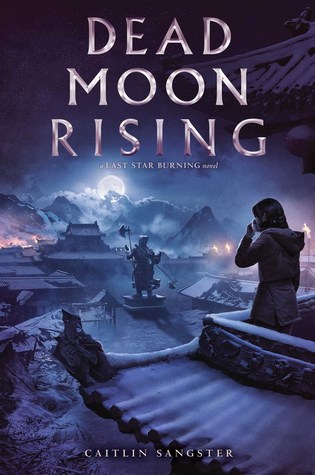 In this fantasy and adventure, Sev finally knows where to find the cure to Sleeping Sickness. The only problem is that she’s trapped in an endless sleep herself after refusing to give up her secrets to Dr. Yang.

Howl is determined to save Sev, but he has no idea where Dr. Yang is keeping her. When he runs into a group fleeing Port North on a mission of their own, he has no choice but to follow and hope they can get him back to the mountains before it’s too late.

June, infected with SS by the very people she calls family, has now become the one thing she most fears. She’s supposed to be Port North’s insurance that Howl and Sev return with the cure, but June has other ideas.

And Tai-ge, reunited with the Reds, is airlifted to the City now overrun by SS. He’s charged with getting the factories running again by any means necessary—no matter how many Sephs stand in his way.

There’s only one thing strong enough to unite people who have been fighting for years, and Sev holds the key to it inside her mind. If she can’t reach the cure in time, there may not be anyone left to save.

Aurora Dominguez is a high school English teacher, college professor and journalist in South Florida. Her work has appeared in The Miami Herald, Where Magazine and J-14 Magazine, all places where she worked as a writer and editor before going from the newsroom to the classroom. Her favorite days are "Caturdays," which she spends with a good book, her husband, Sebastian, and her cat, Luna. Her motto when it comes to reading: "No book left behind!"
All Posts
PrevPreviousFour Magical Peter Pan Adaptations and Retellings that’ll Make You Feel Like a Kid Again
Next100 Days in Europe: Episode 7Next