Margaret Owen: “I’ve always been intrigued by the idea of plague doctors” 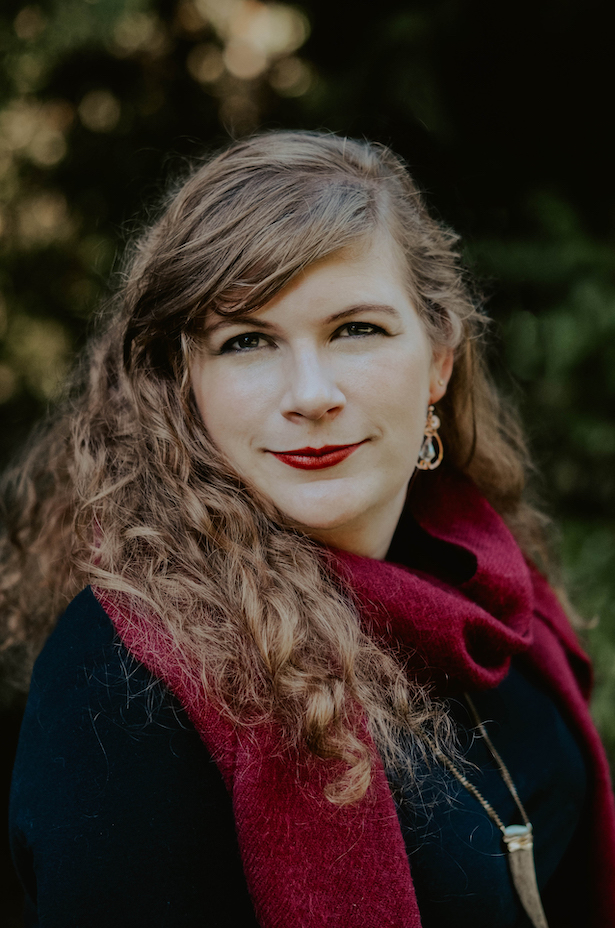 [Note From Frolic: Our resident YA expert Aurora Dominguez got the opportunity to interview author Margaret Owen and ask her five(ish) questions. Margaret’s novel ‘The Merciful Crow‘ is out July 30th!] 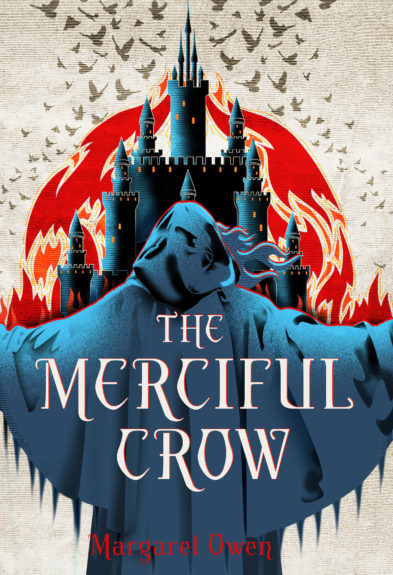 Margaret: I’ve always been intrigued by the idea of plague doctors—there are reasons behind every part of their rituals and attire, but they’re still visually unsettling. And then in late 2014, I read an article about the lives of executioners in medieval Europe, and the strict rules regarding how they could and couldn’t interact with the rest of the population. The plague doctors were flint; the executioners were steel; and when those two collided, that was really the spark.

I try to put part of myself in every character: Fie gets my stubbornness, Jasimir gets my idealism, Tavin gets my need to drive things forward. But at the end of the day, I think I relate most to the cat. Give me snacks and unlimited naps and I’m good.

I think there are three reasons. The first is that YA is frequently about a kind of transformation: from wallflower to queen bee, from witness to activist, from peasant to magical princess—in short, the choice to disrupt the status quo and reach for the extraordinary.

The second reason is that this is incredibly empowering for teen readers, who are exploring and defining their own identities in a way you can’t do at a younger age. So many teens want to be taken seriously—is it any surprise they gravitate towards stories where they are?

And third, I think for older readers, especially in my age range, it’s a combination of nostalgia and affirmation. Adulthood is not nearly as concrete and routine as we thought; it turns out high school drama never really ends, and none of us have it all figured out! So of course there’s a lot of appeal in books that say “you can be messy and still be a hero.” (Sorry, this answer is so long!)

The Merciful Crow is about Fie, a chief-in-training for a band of Crows, who make up the lowest and most persecuted caste in the kingdom of Sabor. As the only caste immune to a terminal and highly contagious plague, their job is to dispose of the infected, even if it means mercy-killing them first.

However, when Fie’s band is called to collect bodies from the royal palace, they’re instead drawn into a plot to help Crown Prince Jasimir and his bodyguard, Tavin, flee across the country to his allies before the ruthless new queen can have them murdered. Fie agrees on the condition that the prince will stop the persecution of the Crows once he claims the throne….but with magic, secrets, and romance in the mix, both the bargain and the journey are easier said than done.

What readers can expect: creepy magic! Creepier monsters! An extended and very stressful road trip! And I’ve heard the love interest is nothing to sneeze at.

I’m currently working on the sequel to The Merciful Crow to round out the duology, which really means I’m currently spending a lot of time frowning at a wall and muttering to myself. (Occasionally I take breaks to stare at my plot whiteboard in despair for an hour.) I have a third book in this contract, but whether or not it continues Fie’s story remains to be seen!

I’m afraid to say, inspiration-wise, I’m terribly chaotic. I tend to collect inspiration like a magpie: discreetly stashing away anything shiny. Then I let all those shiny things slosh around in my brain for weeks, months, years, and at some point either they sink, or lightning hits the primordial ooze.

I’m much more organized when it comes to the actual drafting process. I outline everything in phases, starting with a broad-strokes overview, and then fleshing out details when I get to them. For example, if I have a three-act story, I’ll roughly outline each act, then starting with the first act, break the events into chapters summarized by a few sentences. Every time I start a new chapter, I take the three-sentence summary and expand it into its own detailed outline as a sort of scaffolding for the chapter itself. I also try not to be too precious about any part of the outline—after all, a roadmap is only as good as its destination.

Thank you so much for the interview opportunity!

Aurora Dominguez is a high school English teacher, college professor and journalist in South Florida. Her work has appeared in The Miami Herald, Where Magazine and J-14 Magazine, all places where she worked as a writer and editor before going from the newsroom to the classroom. Her favorite days are "Caturdays," which she spends with a good book, her husband, Sebastian, and her cat, Luna. Her motto when it comes to reading: "No book left behind!"
All Posts
PrevPreviousLove YA: Top 3 Y.A. Reads for the Week of July 9th!
NextDaily Frolic: Missandei is BACK in the new ‘Four Weddings and a Funeral’ TrailerNext