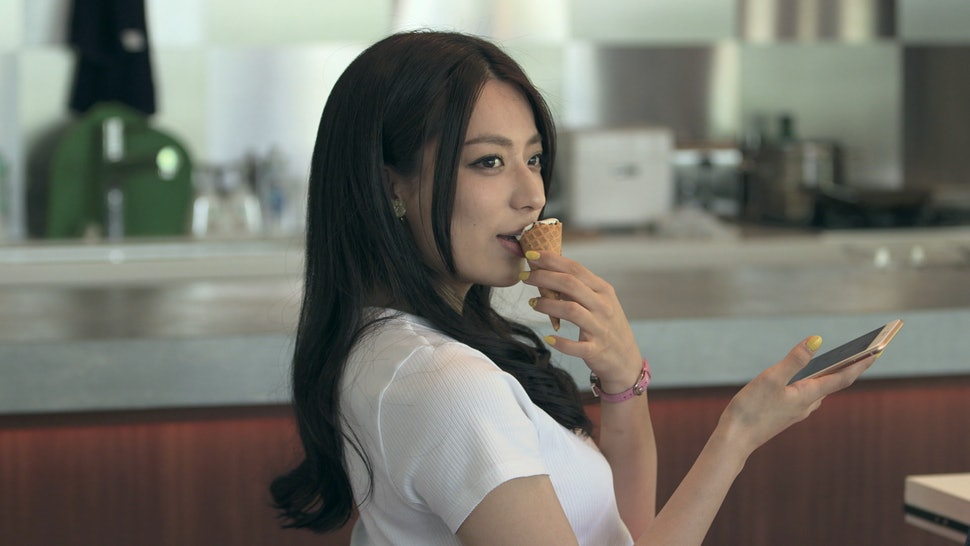 It was December 2016, and I was in the middle of the most grueling time of year at my otherwise sunny retail job. I would come home, flop on the couch, and feel incapable of engaging with much of anything since I was in self-preservation mode. Lucky for me, this was the exact moment in my life that Terrace House made its way into my pop culture diet.

With its funny banter and sterile fly-on-the-wall filming style, the Japanese reality show Terrace House: Boys and Girls in the City was the perfect television show to enjoy after a busy, loud, long day in the holiday retail trenches.

It’s been almost three years, but I’ve never forgotten what a treat it was to discover this quirky reality show. Since its first Netflix season of Boys and Girls in the City, Terrace House has also put out three new seasons titled Aloha State, Opening New Doors, and now Tokyo 2019-2020. The newest season is just now coming out, so I thought it would be a great time to write up a little article explaining Terrace House to newcomers and celebrating it with long-term fans!

The above caption is exactly how I’ve described Terrace House to friends and family members before. The show is like The Real World because it involves six strangers (typically three men and three women) sharing a house together in a specific location. And unlike reality shows like Big Brother, the housemates are expected to go about their everyday lives with jobs, school, dating and so on.

Multiple episodes can go by with minimal conflict, but astute viewers can still pick up on micro-issues that come up in typical interpersonal roommate situations. My personal all-time favorite example of this comes from an incident known as the “meat crime” in a late episode of Boys and Girls in the City. Long story, short: roommates eat food from another roomie that they really shouldn’t have eaten. But trust me, this meat crime is riveting as it rocks the cast mates.

If you’re tired of the intense theatrics of other reality franchises, the simmering conflicts and simple daily pleasures of Terrace House could be perfect for you!

Don’t Know Anyone Else To Share In Your Terrace House Feelings? Not A Problem!

One absolutely fabulous feature of Terrace House that it shares with many other Japanese TV staples is that it includes a panel of other folks who are watching the show and commenting on what’s going on in between segments. Basically, instead of a commercial break, viewers are treated to a comedic debriefing from six regular panelists who are tuning into the show with you!

The panel also consists of three men and three women of varying ages and media backgrounds. From models and actors to comedians, the six panelists help to keep the show interesting by picking up on minute behaviors and laughing at the very real interpersonal dynamics.
This format is part of what I think makes Terrace House feel a little bit like lightning in a bottle for folks who’ve never experienced these kinds of panels. The show and the watercooler-chat-esque reactions are all bundled up into one neat package to keep viewers feeling engaged and interested!

Romance Fans Will Enjoy The Dating Aspect of Terrace House

The reasons for going on Terrace House may vary, but generally speaking, there are only a few main objective for participants. Generally, roommates on the show are there to do any of the following:

*Take a break from their usual personal routine to jumpstart personal, professional and academic goals

The objective for each contestant isn’t always clean-cut, so you’ll sometimes get someone who is working on finishing their degree while also trying to date. This means there’s plenty of potential to watch roommates flirt casually, go on planned dates, or just maintain a friendly vibe. Sometimes the dates are swoon-worthy. Other times, like the ill-fated bad beach incident with Guy on Aloha State, they’re cringe-worthy.

Though this aspect of Terrace House often functions in a way that maintains heteronormativity, I still think it’s a fun part of the reality show that works perfectly for romance fans.

Are you a fan of Terrace House? Tweet to @onfrolic to tell us why you enjoy the show!

Erin Phelps is a lover of swoony romance novels, superb television and movies, and splendid comedic podcasts! In addition to writing for Frolic, Erin works at a fun customer service-oriented job at a salon. Sometimes, she can even be found teaching Women’s and Gender Studies at her local college! Her love language is well-constructed pop culture references and her favorite treat is a caramel latte.
All Posts
PrevPreviousThe Vulnerability of Creative Endeavors: What I’ve Learned
NextDiverse Book Corner: Season of the Bruja BooksNext