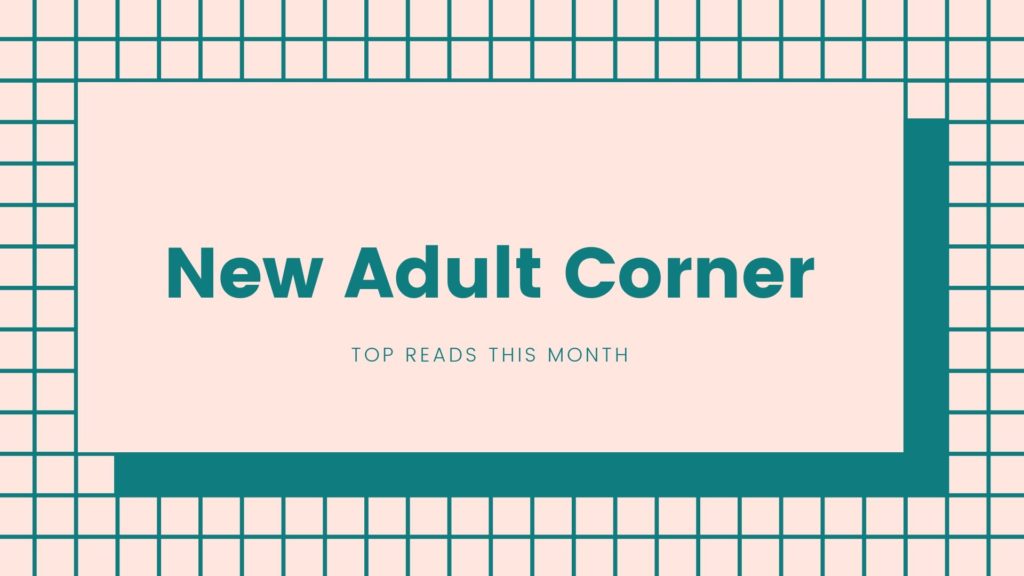 Right in the midst of this heat wave, July delivers some hot, hilarious rom com’s. Keep reading to find some of my favorites that had me loling. 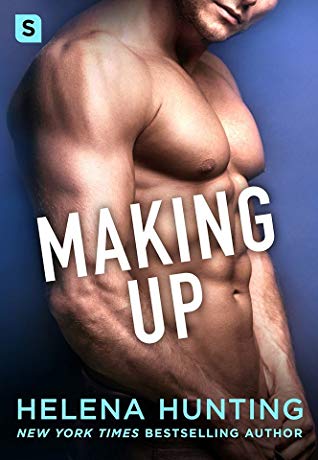 Making Up by Helena Hunting

Cosy Felton is great at her job—she knows just how to handle the awkwardness that comes with working at an adult toy store. So when the hottest guy she’s ever seen walks into the shop looking completely overwhelmed, she’s more than happy to turn on the charm and help him purchase all of the items on his list.

Griffin Mills is using his business trip in Las Vegas as a chance to escape the broken pieces of his life in New York City. The last thing he wants is to be put in charge of buying gag gifts for his friend’s bachelor party. Despite being totally out of his element, and mortified by the whole experience, Griffin is pleasantly surprised when he finds himself attracted to the sales girl that helped him.

As skeptical as Cosy may be of Griffin’s motivations, there’s something about him that intrigues her. But sometimes what happens in Vegas doesn’t always stay in Vegas and when real life gets in the way, all bets are off. Filled with hilariously awkward situations and enough sexual chemistry to power Sin City, Making Up is the next standalone in the Shacking Up world.

This is an opposites-attract story. Cosy works at a sex shop and meets the hero of her story when he stumbles in to buy items for a bachelor party. They explore their insane chemistry while delivering some hilarious moments. There’s also an age gap here that Helena Hunting addresses in fun ways. I also really enjoyed Griffin, he’s the stuffy executive that’s finally having some fun in his life. Plus, he’s so swoonworthy! Cosy is a good balance for him as she’s eager to forge her own path, maybe with a partner like Griffin. 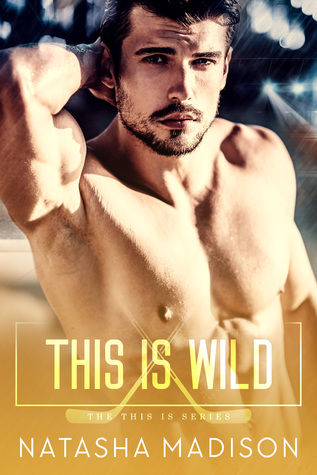 This Is Wild by Natasha Madison

When you grow up surrounded by hockey players you know one thing for sure, I was never going to settle down with one.

Heck, I didn’t even know what icing was. I was too busy climbing the corporate ladder, becoming one of the most successful realtors in New York City.

I wasn’t interested in dating or anything that got in my way.

First, he was my client and then he became my friend.

My parents told me I skated before I walked.

When I was eighteen I was drafted into the N.H.L third overall, playing in Los Angeles—the city of dreams.

What more could I ask for? I played hard, but eventually, I partied even harder.

Five years later I was traded a week after I entered rehab.

There was no time for anything except my health and making sure I’d come out on top. I had to be better.

There wasn’t another option.

One of the rules of recovery was ‘don’t fall in love’ and I made it a top priority. She was off limits in every single way.

Until it was too late

One night, one decision, one act can derail everything.

When push comes to shove, I’m only certain that, This is Wild.

This is my favorite book of hers. It’s not just her usual very funny rom com, this has a depth to it as she explores a topic that is hard but delivered in a just and right way.  The exploration of new themes pulls out a romance that is rife with angst and chemistry. The connection between the two MC’s is palpable. They rip at your heart strings and then he puts it back together again. The regular characters are here too as we see the family that started it all at their best. 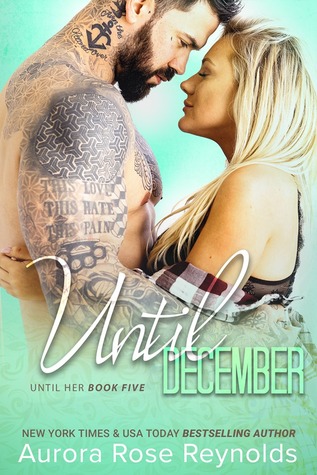 Until December by Aurora Rose Reynolds

Gareth Black is drawn to December Mayson the moment he spots her across the room at her cousin’s wedding. When he approaches the beautiful woman, she captivates him with her shyness and wit, making him crave her.

With a pull so strong it’s impossible to ignore, December knows there’s something between her and Gareth. She just hopes they’re capable of jumping the hurdles ahead of them.

Two boys, an ex, a surprise that will change everything, and a disgruntled co-worker, guarantee these two will have their work cut out for them if they are going to find their happily ever after.

I thought this was releasing in December but, thankfully not -— that’s just the title. The MUCH anticipated story in the Until Her/Him series that holds nothing back. This is my kryptonite single dad romance, shy heroine and perfect funny family moments. The Mayson’s are back and I can’t wait for more. P.S. This can be read as a standalone.

Let me know what you’ll be reading this month! As the heat wave keeps hitting, my kindle gets more power.

Jessica Moro's voracious appetite for books is matched only by her love for cake. She's always looking for new reads, especially books that have surprising twists and happily-ever-afters that are good for the soul.
All Posts
PrevPreviousI Found my HEA on the Internet by Kristin Rockaway
NextYou Can Watch Giant Pandas 24/7 With the Smithsonian’s National Zoo’s Panda CamNext