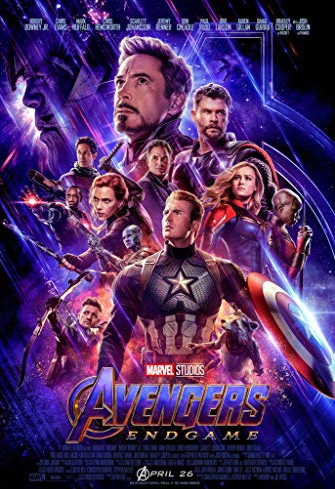 In Avengers: Endgame, also known as Avengers 4, adrift in space with no food or water, Tony Stark sends a message to Pepper Potts as his oxygen supply starts to dwindle. Meanwhile, the remaining Avengers — Thor, Black Widow, Captain America and Bruce Banner — must figure out a way to bring back their vanquished allies for an epic showdown with Thanos — the evil demigod who decimated the planet and the universe. 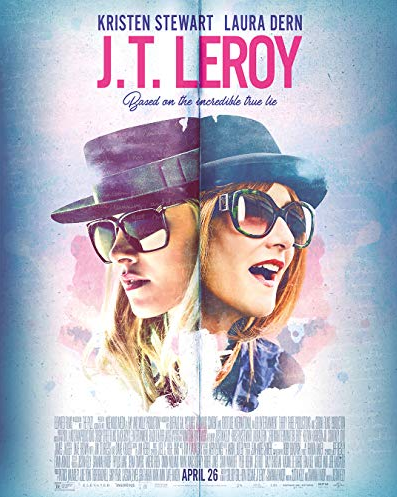 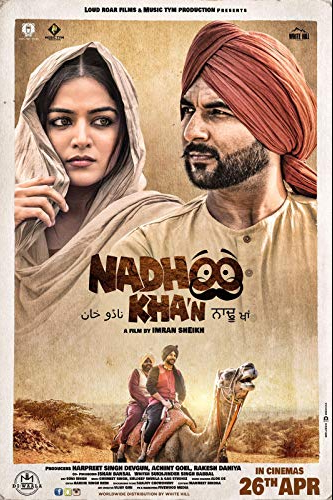 Nadhoo Khan is a story of a man’s journey to fulfill his lifelong dream. Set in the pre-independence era in India Nadhoo Khan follows Chanan, a guy with a poor physique who aspires to be a wrestler. 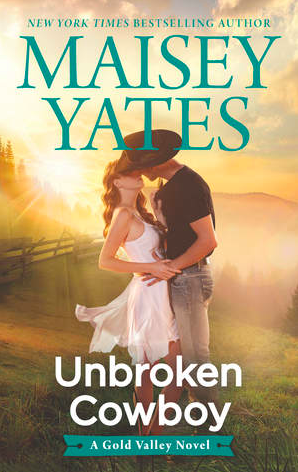 In Gold Valley, Oregon, forbidden love just might be the sweetest…

Dane Parker traded in his trailer-park roots for glory as a bull rider. But when a serious injury sidelines him for months, it’s the first time he can’t just pull himself up by his bootstraps. The last thing he wants to deal with is sweet family friend Bea treating him like one of her wounded animals—or the unexpected attraction that suddenly flares between them.

Beatrix Leighton has loved Dane for years, while he’s always seen her as another sister. When she enlists his help to start her animal sanctuary, she thinks it will give him purpose. Instead, it brings all the desire she feels for him to the boiling point. Bea’s father taught her early on that love means loss. But could her forbidden crush turn into a love that will last a lifetime? 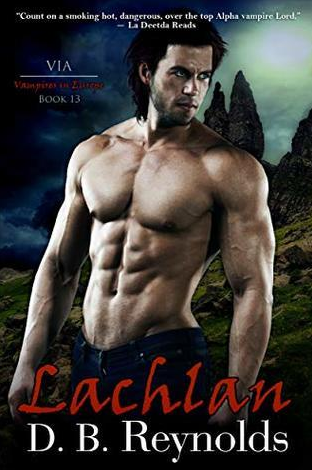 Lethal and charismatic, vampire Lachlan McRae woke on his first night to death and devastation—his clan slaughtered, his fortress destroyed. One hundred and fifty years later, driven to avenge the murder of everyone he loved, he’s ready to hunt down and kill the one vampire who was behind it all—Erskine Ross, the Vampire Lord of Scotland.

Beautiful, smart, and cool under pressure, Julia Harper is determined to prove she’s more than a child of wealth and privilege. When a lifelong friend is murdered by vampires, she steps out of her role as an analyst for the CIA, and sets out to take down one of the most powerful men in Scotland—the deadly Erskine Ross.

Recruited by a friend to arrange contact between Lachlan and her best friend Cyn’s mate, the powerful Vampire Lord Raphael, Julia soon discovers that she and Lachlan want the same thing . . . Erskine’s death. But when Erskine sets out to kill Julia instead, she and Lachlan find themselves fighting for her life, and for a love that neither one of them can trust. 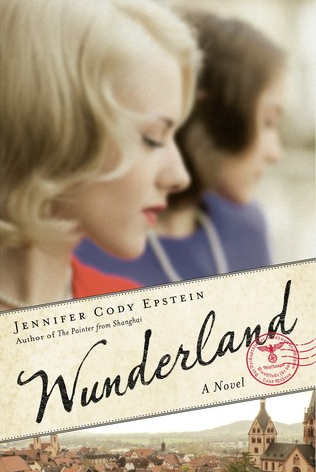 An intimate portrait of a friendship severed by history, and a sweeping saga of wartime, motherhood, and legacy by an award-winning novelist

East Village, 1989
Things had never been easy between Ava Fisher and her estranged mother Ilse. Too many questions hovered between them: Who was Ava’s father? Where had Ilse been during the war? Why had she left her only child in a German orphanage during the war’s final months? But now Ilse’s ashes have arrived from Germany, and with them, a trove of unsent letters addressed to someone else unknown to Ava: Renate Bauer, a childhood friend. As her mother’s letters unfurl a dark past, Ava spirals deep into the shocking history of a woman she never truly knew.

Berlin, 1933
As the Nazi party tightens its grip on the city, Ilse and Renate find their friendship under siege–and Ilse’s increasing involvement in the Hitler Youth movement leaves them on opposing sides of the gathering storm. Then the Nuremburg Laws force Renate to confront a long-buried past, and a catastrophic betrayal is set in motion…

An unflinching exploration of Nazi Germany and its legacy, Wunderland is a at once a powerful portrait of an unspeakable crime history and a page-turning contemplation of womanhood, wartime, and just how far we might go in order to belong.

Where Romance and Pop Culture Live Happily Ever After.
All Posts
PrevPreviousDaily Frolic: Donate to Kennedy Ryan’s Autism Awareness Auction!
NextStyle Guide for ‘The Hookup Handbook’!Next