Pair Your Favorite Summer Music Hits with These Fun Reads! 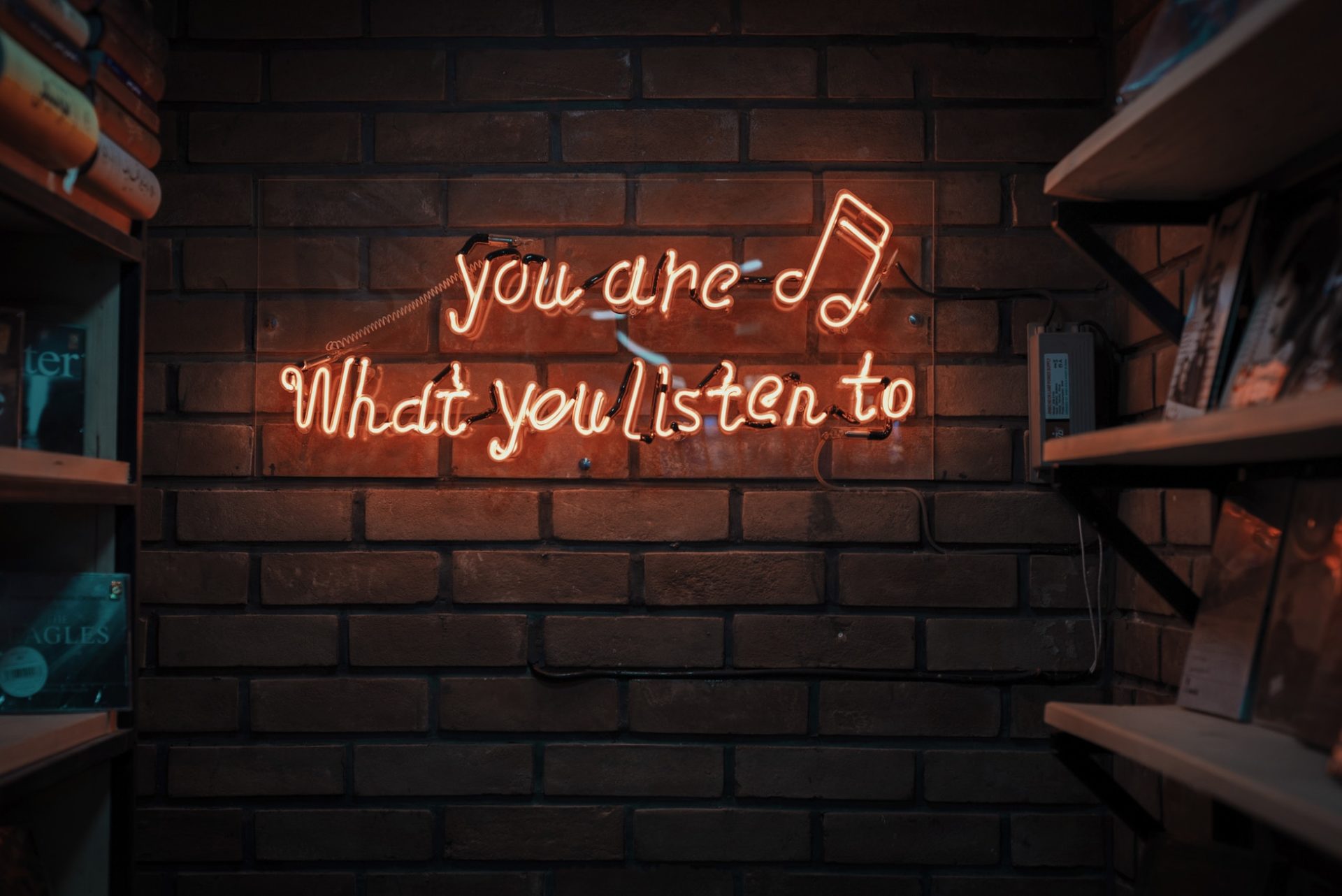 It’s Summertime! This is the time of vacations, the wind if your hair, the breeze on your face and if you live in the south, the days hiding out from all the rain. One thing that keeps the good vibes going is music! Music is a big part of my life and I wanted to share some of my favorite summer hits that perfectly complement some of my favorite books!

Unless you’ve been living under a rock or have sworn off the radio, you have not missed the viral hit, Old Town Road by Lil Nas X. It is everywhere! This song brings that small town feel with a lot of country elements. I’ve recently finished a series that has me in all sorts of feels! Bootleg Springs by Lucy Score and Claire Kingsley. Bootleg is one of the craziest towns i’ve read filled with some of the best small town characters ever. It includes a free riding chicken, plenty of moonshine and a town hermit. The series also has a mystery intertwined with the romance and it’ll keep you on your feet. 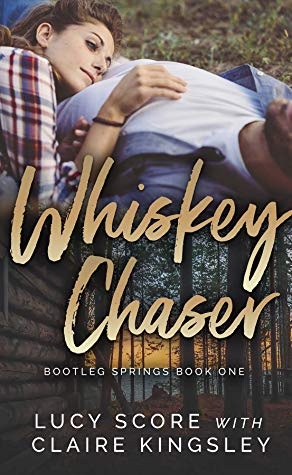 Raised by her three overbearing brothers, Scarlett is a hell-raising tomboy with a tool belt. A tornado stirring up trouble everywhere she goes. Her favorite pastimes? Drinking any man under the table and two-stepping. But she has zero interest in love. Scarlett’s only being neighborly when she claims her sexy next-door neighbor as her new pet project.

Devlin is a man at rock bottom. Marriage, political career, five-year plan to Washington, D.C. All destroyed with one well-placed jab. The golden boy is now the black sheep relegated to Bootleg Springs, a tiny West Virginia town with two claims to fame: 1. Moonshine and 2. The cold case disappearance of a teen girl.

Devlin just wants to lick his wounds. But Scarlett has other ideas for his tongue… and the rest of him. She’s determined to bring him back to life, even if getting him back on his feet means never seeing him again. But when an old mystery becomes new news, she’ll need his help to survive the scandal.

I Like It with Cardi B, Bad Bunny and J. Balvin

This song puts in the right vibe for summer! It brings the heat I Like It with Cardi B, Bad Bunny and J. Balvin. It has a beat that makes me want to dance all night with it’s trio of talented artists, it’a partnership I can get behind. Take the Lead by Alexis Daria tells the story of a dance competition that pairs unlikely couples. An experienced dancer with a “celebrity”, these partners have to develop trust and dance capabilities all while being filmed for reality tv. Much like the heat of I Like It, Take the Lead is a sultry story that makes me believe in opposites attract. 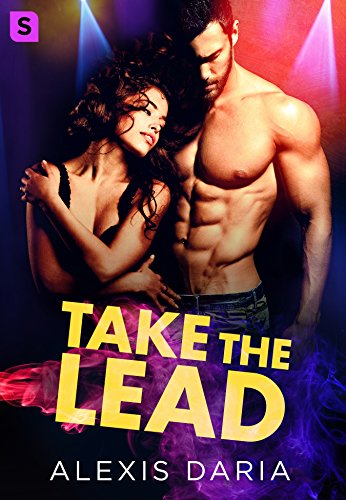 Take the Lead by Alexis Daria

Gina Morales wants to win. It’s her fifth season on The Dance Off, a top-rated network TV celebrity dance competition, and she’s never even made it to the finals. When she meets her latest partner, she sees her chance. He’s handsome, rippling with muscles, and he stars on the popular Alaskan wilderness reality show Living Wild. With his sexy physique and name recognition, she thinks he’s her ticket to the finals—until she realizes they’re being set up.

Stone Nielson hates Los Angeles, he hates reality TV, and he hates that fact that he had to join the cast of the The Dance Off because of family obligations. He can’t wait to get back to Alaska, but he also can’t deny his growing attraction to his bubbly Puerto Rican dance partner. Neither of them are looking for romantic entanglements, and Stone can’t risk revealing his secrets, but as they heat up the dance floor, it’s only a matter of time until he feels an overwhelming urge to take the lead.

When the tabloids catch on to their developing romance, the spotlight threatens to ruin not just their relationship, but their careers and their shot at the trophy. Gina and Stone will have to decide if their priorities lie with fame, fortune, or the chance at a future together.

Truth Hurts is a song that I have played over and over. A perfect summer anthem, it’s about body positivity, doing life on your own terms and making sure not to follow what the media deems is the right way to look and act. The beat and lyrics are all about fun and good times and are uplifting. Exactly what the heroine in Making Changes by Lila Rose needs. 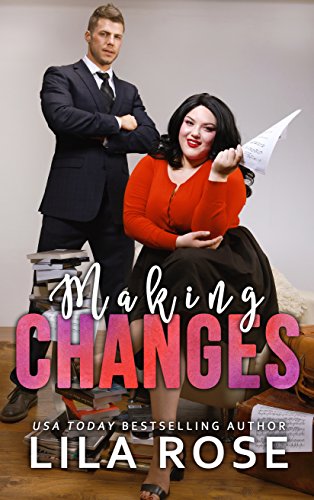 Six years with my knight in shining armor.

Four years with my knight in dented armor.

Two years with my knight in rusted armor.

It is time to make a change. Time to find myself, even if it scares the hell out of me.

I, Makenzie Mayfair, am leaving my husband.

This is my chance to begin again, to rip my backbone out and yell, “I’ve found it.” It may take time, it may take new friends, a job and even a jerk of a boss who is annoyingly handsome, but I will get there.

I’m determined to be who I want to be, and plan to have a whole heap of fun along the way.

What summer music and books are you enjoying this summer?

Jessica Moro's voracious appetite for books is matched only by her love for cake. She's always looking for new reads, especially books that have surprising twists and happily-ever-afters that are good for the soul.
All Posts
PrevPreviousDaily Frolic: The New Bridgerton Cast Has Been Announced!
NextTravel Without Leaving the Couch: Books That Will Take You Away!Next