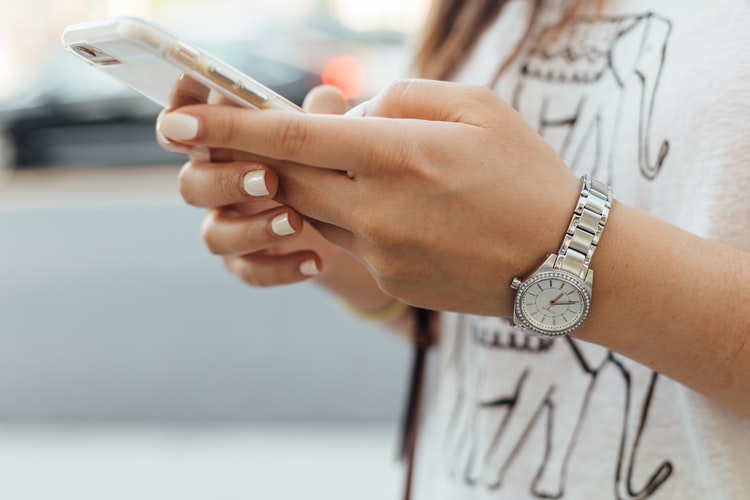 There are so many great romances and comics on WebToon, from the ever-popular Lore Olympus to the cute and magical world of The Witch and the Bull. If you’ve been looking for a YA book based on some of your favorite WebToon comics, this list is for you. These six YA books will help you as you wait for your favorite comic to start its next season or for when the next comic is available. 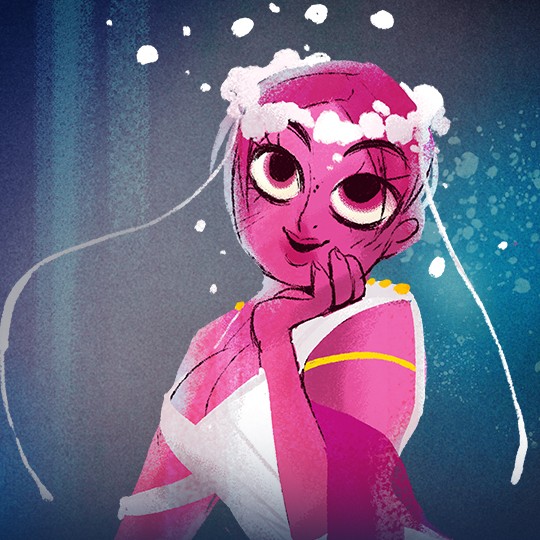 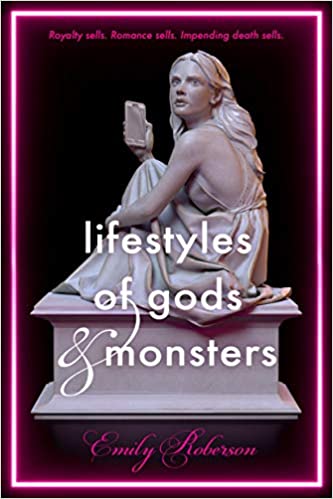 Lore Olympus with Lifestyles of Gods and Monsters by Emily Roberson

Ariadne’s entire life has been curated to social media and shared across the world thanks to her family’s hot entertainment empire. The biggest moneymaker happens to be The Labyrinth Contest, a TV show where Ariadne leads a group of teens to kill a monster. To win means endless glory, but to lose means to die. Ten seasons later, no one has succeeded. But when Ariadne meets Theseus, she doesn’t expect to fall for him – or for him to ask her to help him win. But if he wins, the contest would end for good, endanger her family’s empire, and the monster would have to die. And to Ariadne, his life might be one worth saving. 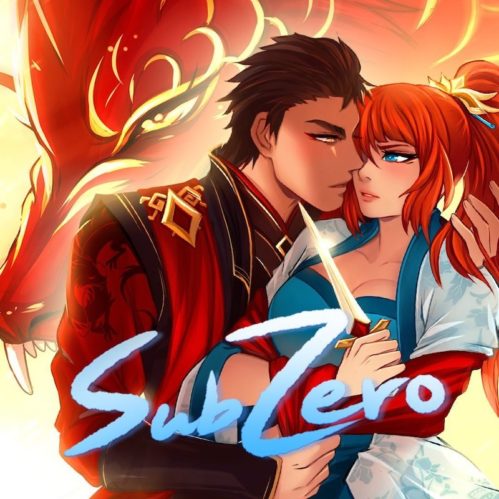 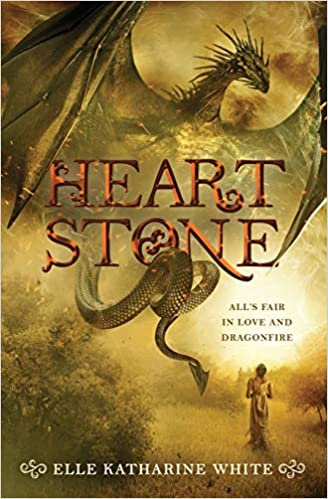 Enemies to lovers with dragons? Both of these stories have that and so much more.

Merybourne Manor has plenty of monsters, and no one knows this better than Aliza Bentaine. She has already lost one sister to the gryphons, so when Lord Merybourne hires a band of riders to hunt down the horde, Aliza knows her home will soon be safe. But when the handsome and haughty dragonrider Alastair Daired arrives, Aliza expects a battle, not a romantic clash of wills. And underneath the foundation of Merybourne Manor is a mystery that is older and more dangerous than gryphons. Soon it’s a war that Aliza is ill-prepared to wage across kingdoms, class lines, and her own heart. 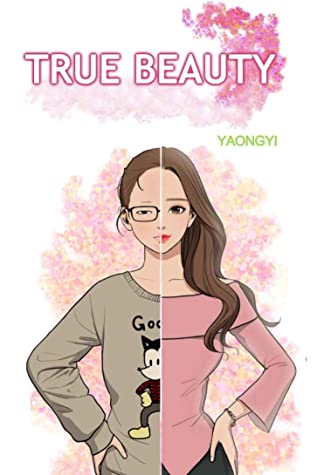 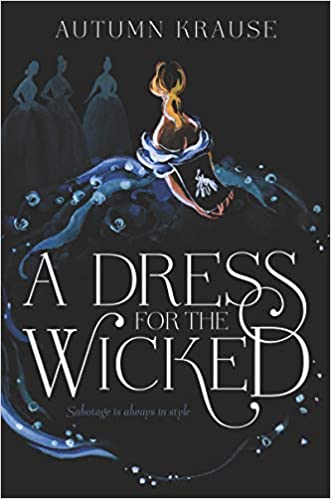 True Beauty with A Dress for the Wicked by Autumn Krause

All is fair is love and working in the fashion and beauty industry. Too bad (for our characters) there is lots of gossip and backstabbing in between shopping runs.

Not much happens in the town Shy in Avon-upon-Kynt, and Emmaline Watkins is afraid her life will be nothing as well. But when the head of the most popular fashion house opens her prestigious design competition to those outside of the stylish capital, Emmy’s dreams seem closer than ever before. Emmy becomes the first “country girl” to compete, and as she navigates her way through the world of high fashion, she begins to wonder how she will be able to fit into the fark, corrupted race – and how much she is willing to change herself. 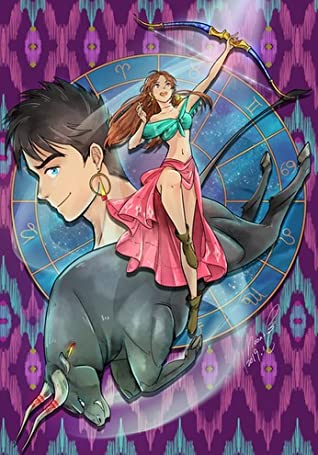 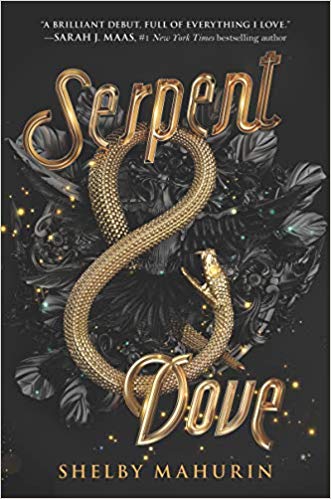 The Witch and the Bull with Serpent & Dove by Shelby Mahurin

A witch and a warrior are supposed to be enemies. These stories are what happens when they are thrust together for an adventure.

Two years ago, Lou fled her coven, finding shelter in Cesarine and forsaking all magic. There, witches are feared, hunted, and burned. Reid has sworn himself to the Church as a Chasseur to kill all witches. His path was never meant to pass with Lou’s, but soon they are forced into holy matrimony. The war between witches and the Church is an old one, and they find themselves in the middle of it. 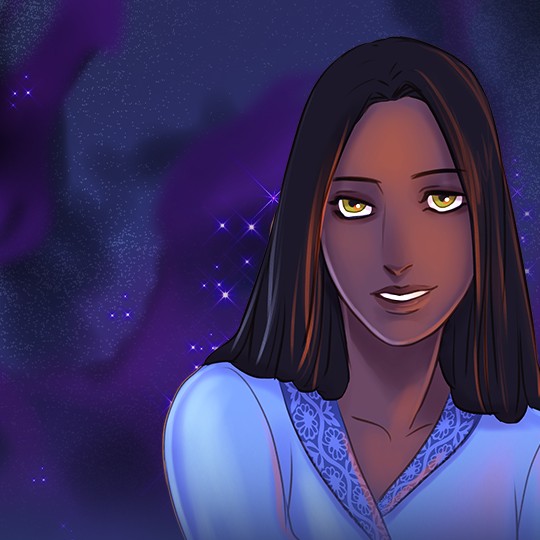 Love The Wrath and the Dawn comic? Pick up the original duology it is based on.

Khalid is the eighteen-year-old Caliph of Khorasan and a monster. Every night he takes a new bride and by dawn she is dead. When one of Shahrzad’s dearest friends falls to this fate, she becomes determined to become his next bride, survive the night, and kill the Caliph. Each night she tells a story, and each night she learns more and more of this monster who is really a boy with a tormented heart. Soon Shahrzad begins to fall in love and is determined to uncover the secrets that are kept from her, even if that means she has to be ready to take Khalid’s life at any moment. 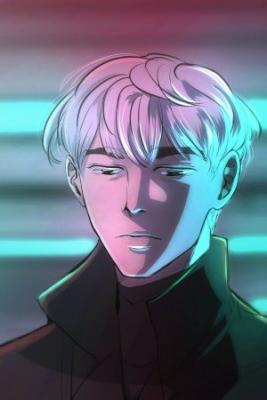 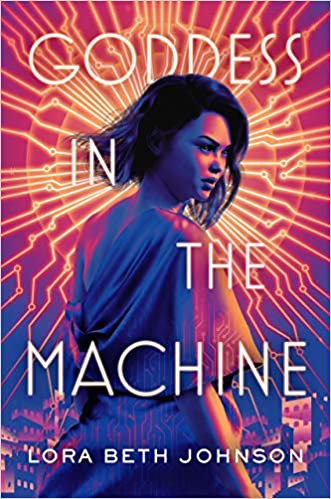 If you can’t wait to know more about Anya and her potential cyborg soulmate, pick up Goddess in the Machine.

When Andra wakes up in a cage, 1,000 years have passed and everyone is calling her Goddess. All of her family and friends are dead, and for some reason their descendants think Andra is a deity. While she knows there’s nothing special about her, she’s willing to play along if that means she can get back to Earth. Zhade is the exiled prince of Eerensed and plans on using the Goddess as a way to take back his rightful place on the throne – if he can get her to play the part. But if the people realize she can’t save their dying planet, they may kill her first.