Tappable Toons: A list of Sexy Cartoons that NO ONE Asked for, But We All Need 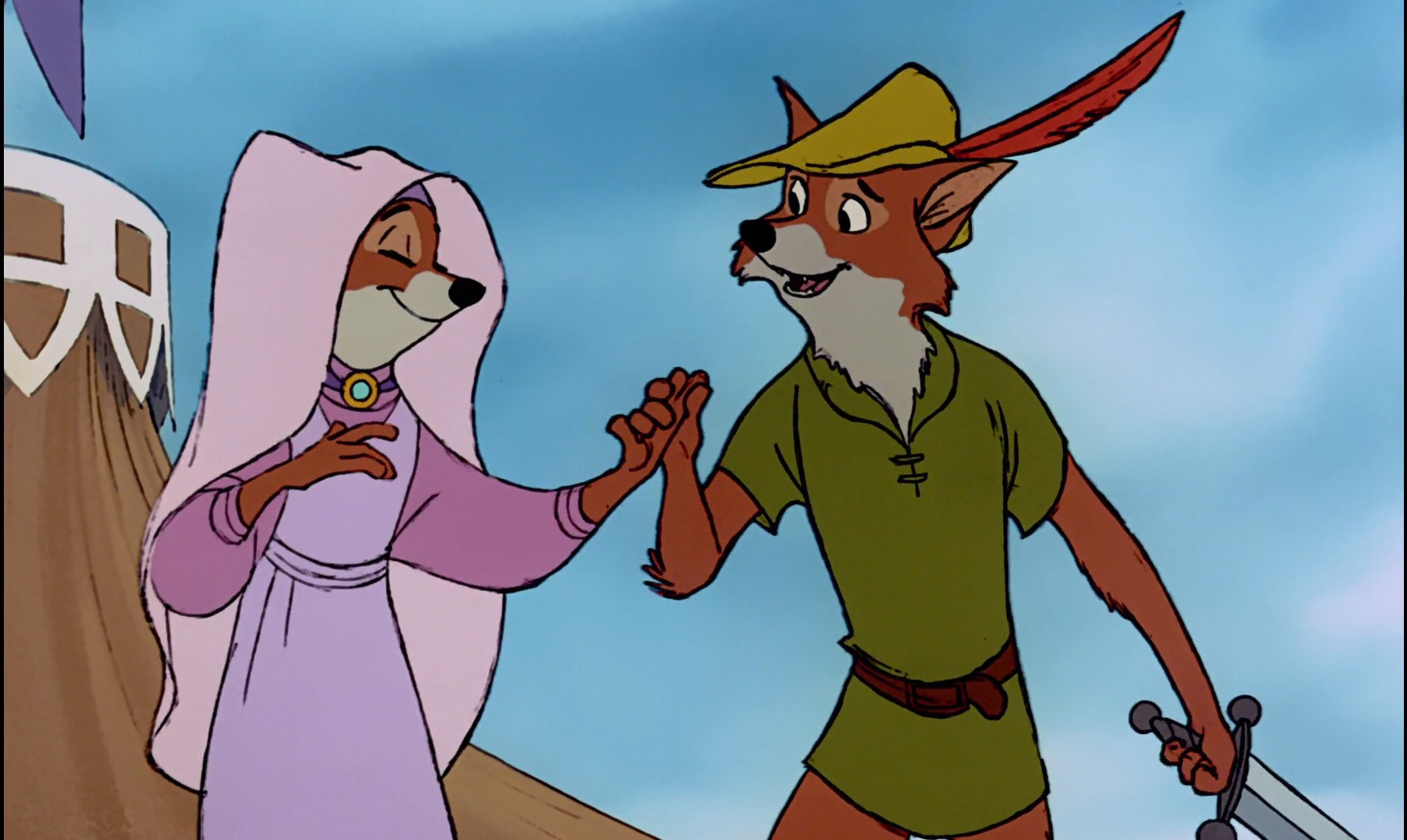 Most people know about the enduring sex appeal of Jessica Rabbit, the redheaded chanteuse from 1988’s Who Framed Roger Rabbit? Stunning, statuesque, with that sweep of Veronica Lake-esque hair…let’s face it, she’s actually kind of an obvious and safe choice if you’re going to perv on a cartoon. So, here are my top ten sexiest animated characters who range from furry to formidable.

Shang has a truly impressive shoulder span—one that makes you want to get down to business to defeat the Huns—but it’s the bisexual icon’s bond with a disguised Mulan that knocks them both into the sexy stratosphere. Though their mutual admiration flickers when Shang realizes Ping is a woman, it flares back to full power as they team to save the emperor. When Shang whips off his kerchief and he and Mulan scale those pillars together? Whew! More sizzling than most movie kisses!

More than 20 years after the groundbreaking series went off the air, Goliath remains one of my most memorable cartoon characters of all time. Brooding, powerful, head-over-wings in love with human cop Elisa Maza, he is literally a rock-solid guy and the perfect paranormal romance hero. Throw in swoon-worthy voice work by actor Keith David, and you have the total package.

Aisha Tyler’s sardonic superspy Lana easily upstages the raunchy FX comedy’s eponymous hero, and not just because of her awesome thigh-high boots! Probably the most level-headed of the eccentric cast of characters—even when she’s losing her temper or blowing baddies away—staunchly liberal Lana is as gutsy as she is gorgeous. It’s because she puts up with Archer that I put up with Archer for so many seasons! 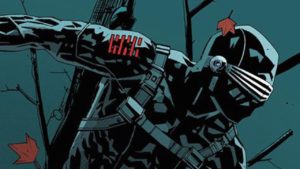 As a kid watching the 1980s Saturday morning cartoon, I had a thing for Shipwreck but as I aged, I realized the merits of the strong, silent type over surly sailors. Snake Eyes is that catnip hero with the mysterious past, so mysterious that I don’t think we ever saw his face. That did not detract from his appeal one bit. In fact, I think it enhanced it. He also had a near-telepathic relationship with his pet wolf, Timber, long before Game of Thrones made that sort of thing trendy. Nothing cuter than a boy and his dog, am I right?

Cheetara, Tygra, Lion-O, Panthro…yes, I’m grouping practically the whole cast on here—with the exception of their pet Snarf and the underage twins, because I’m not a total creep. The original cartoon ran from 1985-1989 and featured a team of cat-like alien superheroes who all wore tight unitards and elements of fetish-wear. (Check out Panthro’s spiked harness!) And then there’s their battle cry: “Thundercats, ho!” The sexy subtext is text, folks.

I really wanted to put Shere Khan from 2016’s The Jungle Book on this list, but those “live action” Disney movies are a whole different category of animation. So, you get Idris-Elba-as-cape-buffalo instead. The man could probably read a phone book and make it compelling, so it’s no surprise that Chief Bogo commands attention from his first line of dialogue. Add to that the way he’s drawn—with the wide shoulders, broad chest, and reading glasses…? Yup, Chief Bogo is a dish.

My formative experience with Twi’leks before Hera on Disney XD’s spin-off cartoon was Bib Fortuna from Return of the Jedi. Not exactly a card-carrying hottie, that guy! Enter badass starship captain Hera, a valuable leader in the Rebel Alliance whose combination of competence, compassion and beauty would make anybody green with envy! It’s no wonder she and Jedi Kanan carry on a secret but deeply committed relationship for most of the series.

The Beast, Beauty and the Beast

This one’s so well-documented that it almost feels like cheating to put him on my list. Nearly everyone who watched the classic Disney musical uttered an underwhelmed “meh” when the Beast turns into the bland human prince at the end of the film. Why? Because the big, broad, Beast with the silken brown fur was way more charismatic. Couple that with the ginormous library (not a euphemism!) he gives Belle access to, and it’s no wonder that this is a romantic tale, and a tail, as old as time.

The poster boy for arousing animation since 1973, Disney’s effortlessly charming Robin Hood, voiced by Brian Bedford, puts all the other versions of the character to shame. Endlessly devoted to Maid Marian, philanthropic, and funny as hell…who wouldn’t want to ooda-lolly all day with this vulpine valentine? He’s a stone-cold fox!

Who are your most bangable cartoon characters? Don’t be shy! ‘Fess up!