The Success of Succession 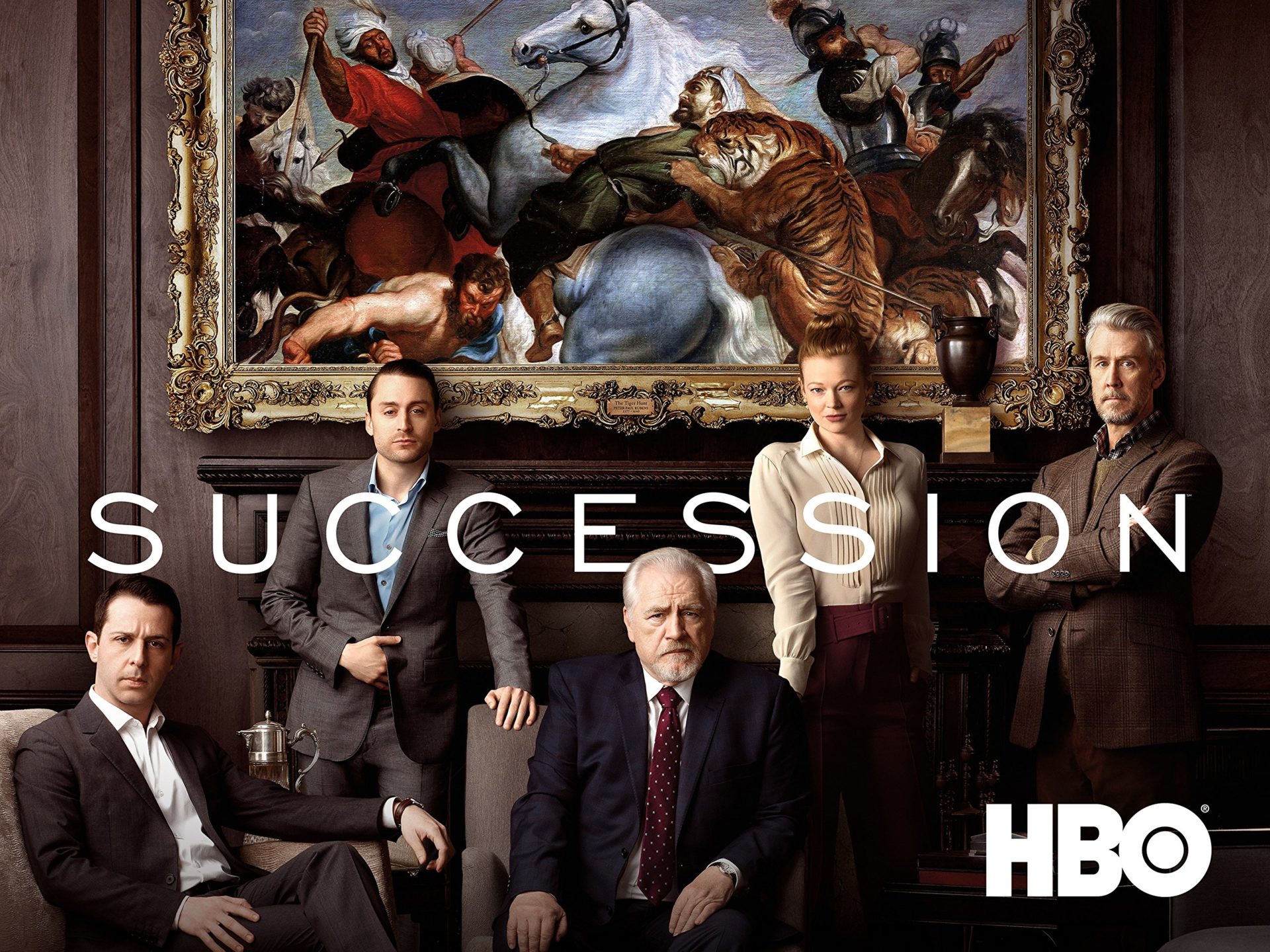 The obsession with Succession starts slowly with morsels that pique your interest.

-Tweets from comedians that someone has “Kendall Roy Energy.”

-Videos of Kermit the Frog Dancing to a haunting and harshly plunked-out piano score.

-Friends at coffee dates comparing which episodes they’re on in their current binge-watch to catch up before the season finale.

And then, all of a sudden, there you are: a die-hard romance fan who’s all but sworn off prestige television dramas…newly part of the Succession hive.

At least, that’s how my personal story went. Nowadays I’m the kind of person who looks to Twitter on Sunday nights to see what the latest hilarious screengrabs from @nocontextroyco and texts with my parents about how our favorite awful people on the show are faring.

So, what is it about Succession that makes fans out of the unlikeliest viewers like me, my parents, and even my minister at church? I have a few ideas…

If you’re not familiar, Succession tells the story of the Roy family. The father, Logan Roy, founded and owns one of the biggest media corporations in the United States: Waystar/Royco.

Logan’s grown children are Connor (the weird one who lacks self-awareness), Kendall (the son who carries the weight of expectation on his shoulders), Roman (the lovable jerk who never feels good enough) and Shiv (gorgeous, ambitious, and the apple of her father’s eye). There’s also Shiv’s perpetually-kissing-up fiancée, Tom, and Cousin Greg, the young interloper who is trying to move past failure by climbing the corporate ladder alongside his successful distant relatives.

By the end of a baseball scene in the first episode, it becomes clear: these people are all horrible, morally bankrupt messes. This quality should be off-putting, but instead it allows you to just sit back and enjoy the stories that unfold in each episode. If everyone is terrible, it means you can focus on what’s going on and not worry about who’s trying to do the right thing.

This amorality also allows the audience to inhabit an interesting point of view: you want the characters to succeed sometimes, because they’re still human. You also want them to fail, because that’s the desired comeuppance for those who perpetuate corporate greed.

Look, a theme song is not usually an indicator of an artistically viable show.

A bone-deep desire to belt out “I don’t want to WAIT! For our lives to be overrrrr” does not indicate critical nuance in the teen drama Dawson’s Creek, for example.

In the case of Succession, however, the theme music and orchestral scoring throughout each episode are a gorgeously integrated part of the show. The high and low registers of piano music and gliding strings indicate the implied class of the Roy family. The driving hip hop-style beat is reminiscent of who Kendall Roy thinks he is from the very first scene. The propulsive highs and lows of the sliding melody showcase the rollercoaster of plot points and emotions in each season.

The show is superb on its own terms, but I have to admit: Nicholas Britell’s pitch-perfect musical accompaniment provides the necessary tone for this tale of money and hubris. The melody gets under your skin in the best way, so viewers won’t soon forget the latest trials of the Roys.

It Gives Us A Glimpse Behind The Conglomerate Curtain

Succession fascinates me because it’s seemingly about incredibly specific corporate personalities and issues and also about nothing specific at all. The Roy family, for example, has traits and outlooks that some find reminiscent of the owners of Fox News or the First Family of the US. But the show also isn’t so specific as to be a straight-up biography of any of those figures, so it’s able to deftly straddle having one foot in reality and one foot in fiction.

A season two theme is Logan’s desire to acquire a rival news company (think Fox News buying MSNBC) and the resulting fear that such a sale would make Waystar/Royco a too-powerful force in media. This is reminiscent of worries that people in our world have about some of the very real media companies that dominate our country’s corporate landscape.

I know this might be a little bit “in the weeds” about my own media nerdery, so suffice to say: Succession is a perfect show to reflect what it feels like to be in our current political and corporate world without bringing in any of the specific names, brands, and issues that raise our blood pressure in the real world. In my opinion, it’s a genius move.

I’m not a prude, but HBO shows of the past have developed a specific reputation for nudity in its shows regardless of whether that nudity is relevant to the story being told. This tactic of nudity on screen to boost viewer engagement on shows like Game of Thrones has even earned its own name: sexposition.

Though Succession is still very much a TV-MA show based on its language and themes, it doesn’t need to rely on sexposition to make its stories interesting, relevant, and even captivating. Though the world may be obsessed with how great Shiv Roy looks in a contoured dress, that’s rarely the point of anything Succession is bringing to the table. It stands on the merit of its own strong script, great themes, and ridiculous characters.

As detailed in an excellent piece by Katie Baker for The Ringer, the women in Succession are able to lead flawed, capable, fascinating lives as power players in each episode. I like to believe the lack of sexposition plays a major role in that.

Finally, Perhaps Most Importantly, MR. DARCY IS IN THIS SHOW, Y’ALL!

What can get a romance fan like me to watch a prestige show about corporate intrigue? Matthew Macfadyen, that’s what.

If you’re like me and swooned over Macfadyen’s take on Mr. Darcy, don’t expect him to be the same character. Macfadyen plays Tom, who is blinded by greed based on his desire to be loved by the family. He is a goofball. He is a mess. He is so much fun for this lover of Pride and Prejudice to watch.

Are you a romance fan who also happens to be part of the Succession fervor? Have opinions about the best/worst Roys? Let us know at @onfrolic!

Erin Phelps is a lover of swoony romance novels, superb television and movies, and splendid comedic podcasts! In addition to writing for Frolic, Erin works at a fun customer service-oriented job at a salon. Sometimes, she can even be found teaching Women’s and Gender Studies at her local college! Her love language is well-constructed pop culture references and her favorite treat is a caramel latte.
All Posts
PrevPreviousExclusive: Cover Reveal of Real Men Knit by Kwana Jackson
NextDaily Frolic: Light Up Your Reading with this Adorable Book Lamp!Next