The Trailer For “Where’d You Go, Bernadette?” Is Here And We’re Still Recovering 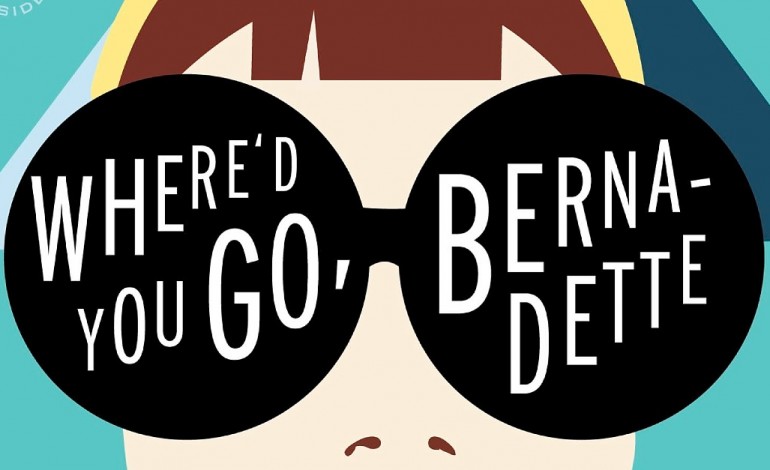 Six years ago, the world was blessed with the bestselling novel Where’d You Go, Bernadette? by Maria Semple.

The plot revolves around an agoraphobic architect and mother named Bernadette Fox, who goes missing prior to a family trip to Antarctica. It is narrated by her 15-year-old daughter Bee Branch. It is told in a series of documents (emails, memos, transcripts, etc.) with the occasional interlude by Bee.

This bizarro premise is the launchpad for a compelling story that’s been in development as a film (written by the dudes who also wrote The Disaster Artist and 500 Days of Summer), and guess what?

The trailer is FINALLY here, enjoy!

Where Romance and Pop Culture Live Happily Ever After.
All Posts
PrevPreviousFive Ways My Newest Book Is Like Wonder Woman and One Way it Really Really Isn’t
NextFrolic Presents: ’His for the Holidays’ Chapter Three by Katee RobertNext