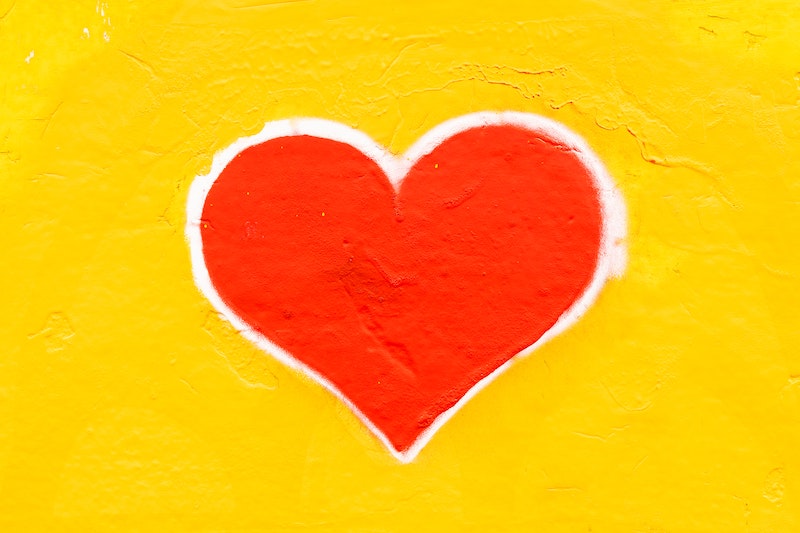 This is what I’ve been diving into for the start of May! 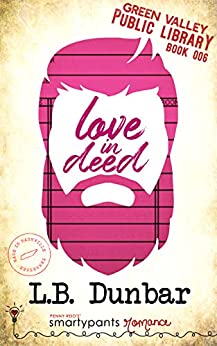 Love In Deed by LB Dunbar

For Beverly Townsen, nothing could be closer to the truth. Virtually a shut-in, Beverly has pulled back from Green Valley’s community, preferring the isolation of her farmhouse and her daily routine of viewing home improvement television shows. When the opportunity arises for her own home improvement and a personal re-assessment, she’s not so excited about the reality of real life versus DIY programs.

Jedd Flemming understands physical pain and personal loss, but it’s never stopped him from bucking forward in life. A former military man and rodeo star, his life as a nomad comes to an end with false accusations and a family matter back in the Valley. It’s been a long journey to find his way home and once there, there’s nothing he wants more than to reclaim what he’s lost…and maybe the elusive female reclusive who holds a sliver of his past.

With an unprecedented proposition, Beverly finds a stranger living in her barn, raising horses on borrowed pastures, and plowing his way into her vacant heart. Old hurts linger, but sometimes love in deed is louder than words.

I love a good recluse story and this time it’s not the hero!  There’s more than meets the eye to this crabby heroine and charming hero. It took a little bit to warm up to the heroine as she is extremely closed off but, once the thought process and history is explained, everything makes sense. It is a slow burn of a romance but it is so good! There’s also side stories that go on in the book that push the main characters together and I am really hoping we get to see more of these characters later on. 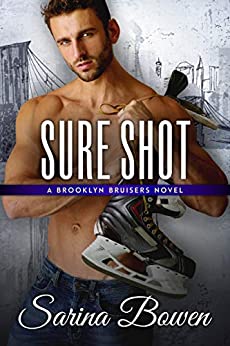 Sure Shot by Sarina Bowen

On the eve of her thirtieth birthday, sports agent Bess Beringer is ready to make some changes. Armed with a five-year plan—indexed and color coded—she’ll tackle her personal life with the same zeal that she brings to her successful agency.

A big, tall, ripped hunk of hockey player who’s just been traded to the Brooklyn Bruisers is not a part of that plan. Mark “Tank” Tankiewicz has a lot of baggage. He’s a ride-or-die loner with a bad reputation. He’s on the rebound. He’s also the sexiest thing on two legs, and for some crazy reason it’s Bess that he wants.

She knows better. But then she falls stupid in love with him anyway. And for a while it seems like maybe he’ll do the same.

Sure Shot explores hard topics within marriage, love and life. Tank is coming off a recent divorce (that is not a surprise) and Bess is the girl he hasn’t thought about in years. When they’re surprisingly at the same party, the chemistry is hard to ignore. This may seem like a typical romance novel but there’s many layers and the vulnerability shown by both is exemplary. There’s actual communication here and it’s so refreshing! 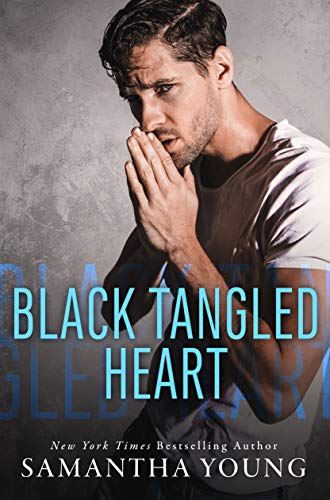 To my siblings, Jane was a friend. A pseudo-sister, the girl we grew up with.

To me? She was everything.

Our passion consumed us.

When our world fell apart, I thought our love would be the thing that held us together.

She was the love of my life. But she abandoned me when I needed her most.

And I’ll never forgive her.

For years I’ve been planning my revenge against the people who took everything from me.

Jane won’t be an exception. I’m coming for her.

She says she wants to help me serve my version of justice on the people who hurt me.

She probably thinks it will save her from me.

This is a tragic love story weaved together by Samantha Young’s brilliant storytelling. These characters had everything against them. How they come together is a process that will tear your heart apart and then put it slowly back together. The angst, it hurts so good! 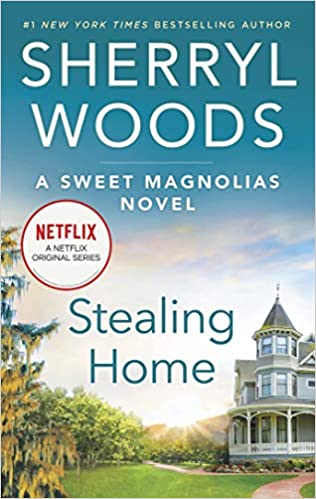 Not a new release but I’m so excited for the Netflix premiere of these books, so I read these in preparation for next week. It’s a story set in the south in the small town of Serenity, of three best friends that are reinventing themselves in their late 30s/early 40s. Each book follows a different character but the small town is what really shines. I can’t wait!

Maddie Townsend might live in a town called Serenity, but there’s been nothing calm or peaceful about her life since her marriage broke up. This stay-at-home mom has no job skills, an out-of-control sixteen-year-old son, a talkative fourteen-year-old who’s suddenly gone silent, a six-year-old daughter whose heart is broken, an ex-husband whose younger girlfriend is expecting their baby and two best friends who think she’s somehow qualified to help them open a fitness spa for women.

But if Maddie is a tad on edge with all that on her plate, it’s nothing compared to the chaos that ensues when she discovers that her son’s baseball coach has feelings for her and the whole town disapproves. Maddie’s faced a lot of challenges lately with strength and resolve, but Cal Maddox may turn out to be more than she can handle.

Then again, he could just be the one man in all of South Carolina who can help her find serenity.

Jessica Moro's voracious appetite for books is matched only by her love for cake. She's always looking for new reads, especially books that have surprising twists and happily-ever-afters that are good for the soul.
All Posts
PrevPreviousDaily Frolic: Harry Styles Just Teased His New Music Video
NextA Shortcut to Our Hearts: How Animals Add To Your Story by Sara AckermanNext