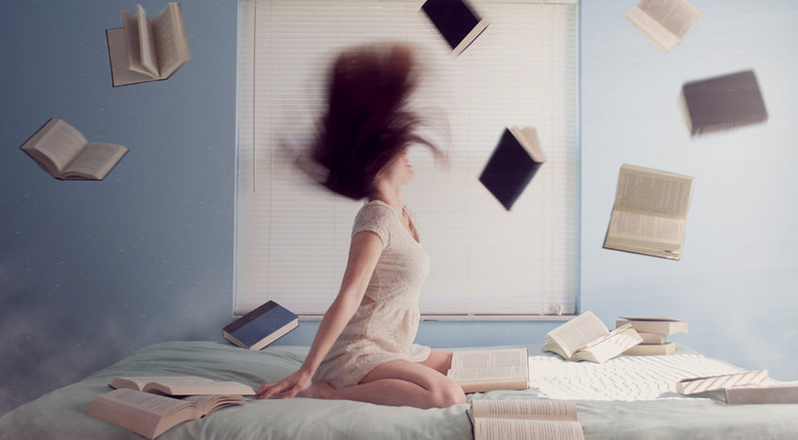 Happy Monday, and Merry Christmas! As we make our way through December, we’ve acquired the names of some films you should see, books you should read, and music to listen to when you get the chance. 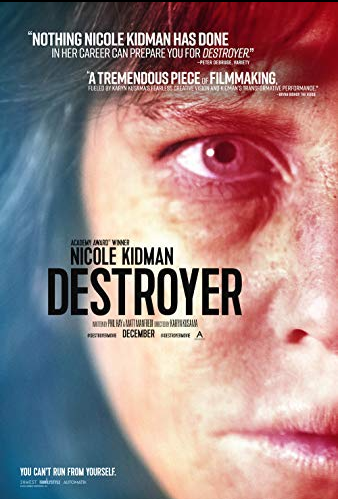 A police detective reconnects with people from an undercover assignment in her distant past in order to make peace. 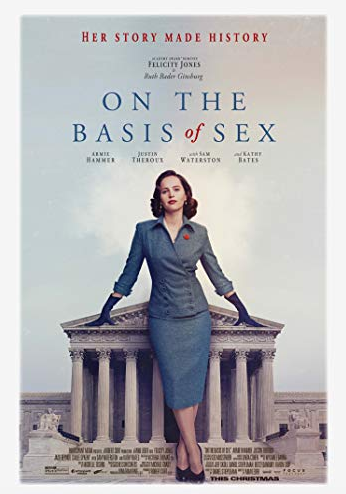 On the Basis of Sex – released in U.S. Theaters December 25th

The story of Ruth Bader Ginsburg, her struggles for equal rights and what she had to overcome in order to become a U.S. Supreme Court Justice. 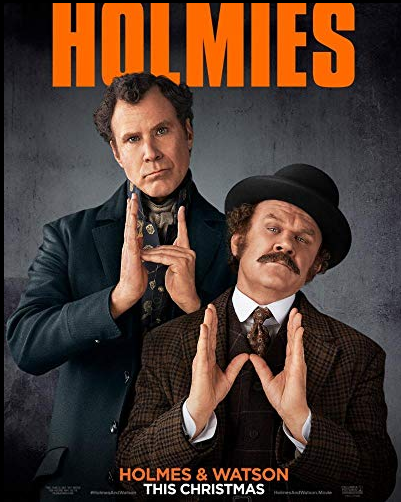 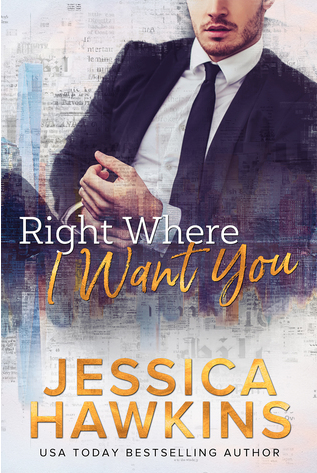 Right Where I Want You by Jessica Hawkins – published December 28th

There’s a thin line between love and hate . . . and it cuts right through the middle of their office.

Bad boys? They run right over good girls like Georgina Keller. But after a confidence-shattering breakup, she’s determined not to let anyone at her new workplace push her around—least of all the brooding creative director, a “bad boy of publishing” who’s made it clear she’s enemy #1.

Sebastian Quinn’s taste for fast cars, late nights, and beautiful women may have gotten him to the top of a leading New York magazine, but the reputation that made him is suddenly threatening to end his career.

Georgina can help Modern Man shed its bad reputation, but in order to do that, she’ll have to start at the top—and no amount of rakish charm or inconvenient attraction will distract her.

Because if Sebastian gets her right where he wants her, it means she’s going down.

Where Romance and Pop Culture Live Happily Ever After.
All Posts
PrevPreviousDaily Frolic – Jason Mamoa Dancing the Haka
NextMy Life In Books: The 11 Year JourneyNext