Book Nerdery: Avery Flynn Chats with Tif Marcelo on Her Writing Space and Her New Book! 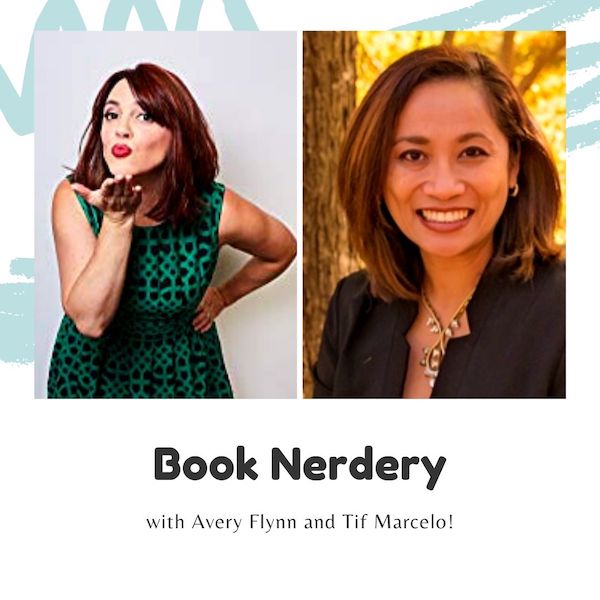 Note from Frolic: In this installment of Avery Flynn’s Book Nerdery series she will be interviewing the fascinating Tif Marcelo all about her new book Once Upon a Sunset, out today!

Tif Marcelo is a veteran army nurse and holds a Bachelor of Science in Nursing and a Master of Public Administration. She believes and writes about the strength of families, the endurance of friendship, heartfelt romances, and is inspired daily by her own military hero husband and four children. She is also the author of The Key to Happily Ever After and the Journey to the Heart series. Find her here: http://www.tifmarcelo.com/ 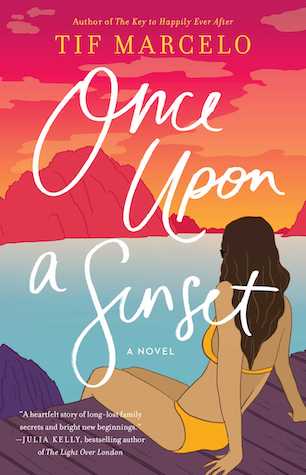 Once Upon a Sunset by Tif Marcelo, out now!

Diana Gallagher-Cary is at a tipping point. As a Washington, DC, OB/GYN at a prestigious hospital, she uses her career to distract herself from her grief over her granny’s death and her breakup from her long-term boyfriend after her free-spirited mother moves in with her. But when she makes a medical decision that disparages the hospital, she is forced to go on a short sabbatical.

Never one to wallow, Diana decides to use the break to put order in her life, when her mother, Margo, stumbles upon a box of letters from her grandfather, Antonio Cruz, to her grandmother from the 1940s. The two women always believed that Antonio died in World War II, but the letters reveal otherwise. When they learn that he lived through the war, and that they have surviving relatives in the Philippines, Diana becomes determined to connect with the family that she never knew existed, though Margo refuses to face her history. But Diana pushes on, and heads on a once-in-a-lifetime trip that challenges her identity, family history, and her idea of romantic love that could change her life forever.

Infused with Tif Marcelo’s signature “sexy, adorable, and heartfelt” (Kate Meader, USA TODAY bestselling author) voice, Once Upon a Sunset is a moving and lyrical celebration of love, family, and second chances.