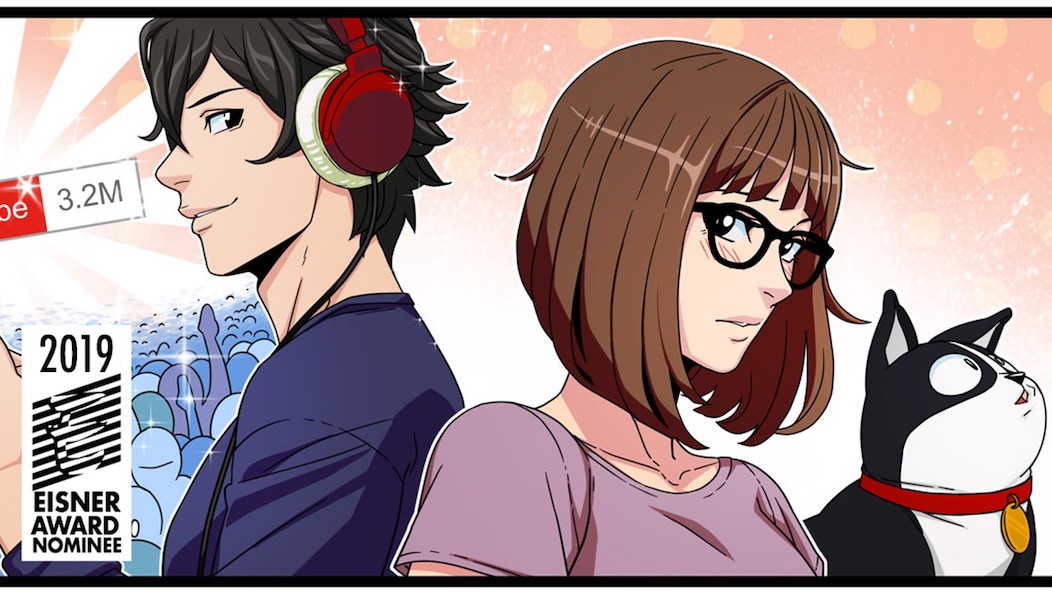 [Note from Frolic: We are so beyond excited to have Let’s Play creator Mongie guest post on the site today. If you haven’t read Let’s Play yet….WHAT ARE YOU WAITING FOR?!]

I’ll be honest, I’m really clueless when it comes to American actors, despite being born and raised in the breadbasket of the US.  It’s just that the only shows I watch these days are streaming British Murder Mysteries and true crime shows in excess.  But hopefully, I was able to put together a decent list!  And I definitely took advantage of the term “dream cast” as some of the actors on this list are no longer with us, or are older than the character I cast them for (most of Let’s Play characters are in their early to mid-20s.)

When I created the characters of Let’s Play, I didn’t have a particular actor or celebrity personality in mind.  And if Let’s Play ever did become a live-action show, then I would personally love to see new talent given the opportunity to play some of the roles.

Ultimately, Let’s Play is a romcom, but there are also a lot of serious and heavy moments in the storyline for a number of the characters.  So the actors would need to be versatile in order to portray the wide range of emotions the characters of LP experience.

Also, there is a very diverse cast of Let’s Play, and I wasn’t able to find existing actors for all of them! 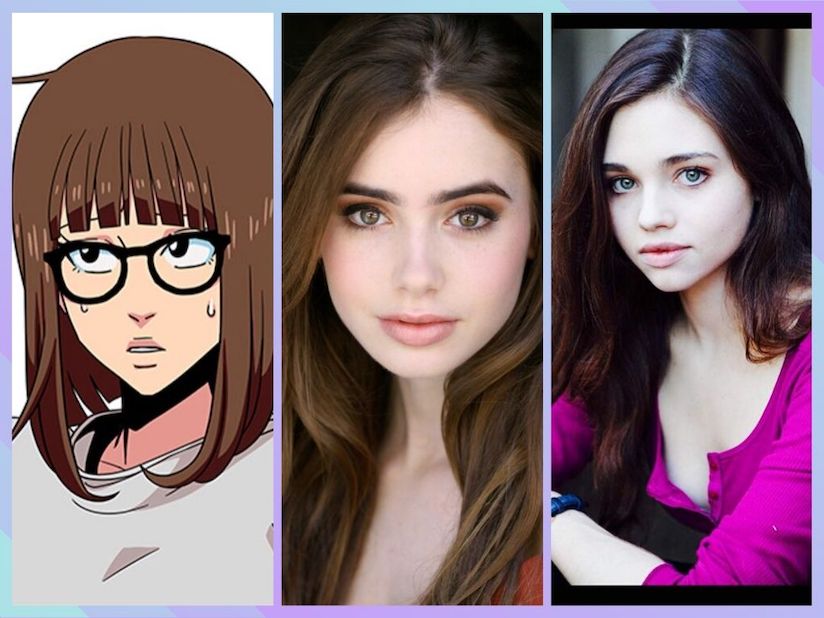 India Eisley: I think India can capture Sam’s shy and insecure energy.  Plus she has a look about her that makes one want to protect her, which is Sam to a “T”. 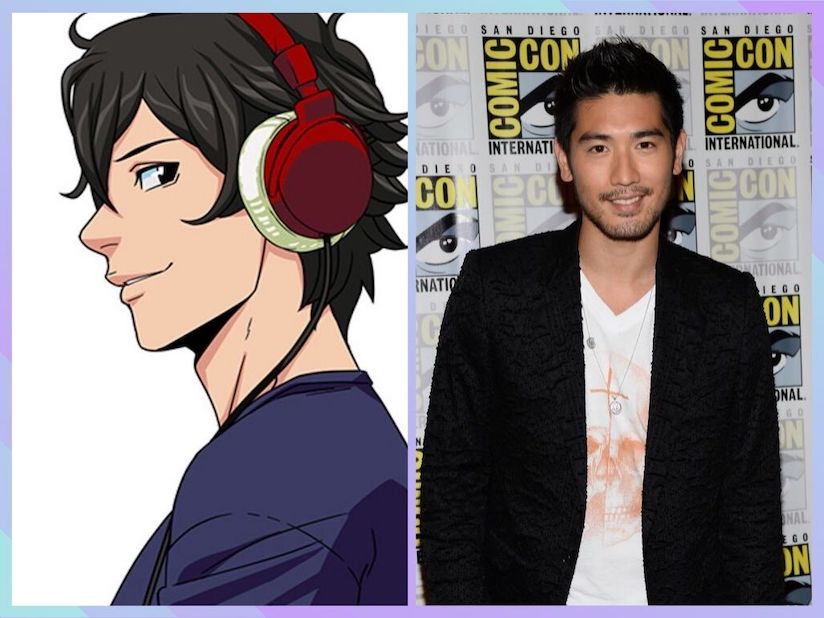 Godfrey Gao: Seems to be a fun-loving guy who likes a good laugh.  This is what Marshall is all about. 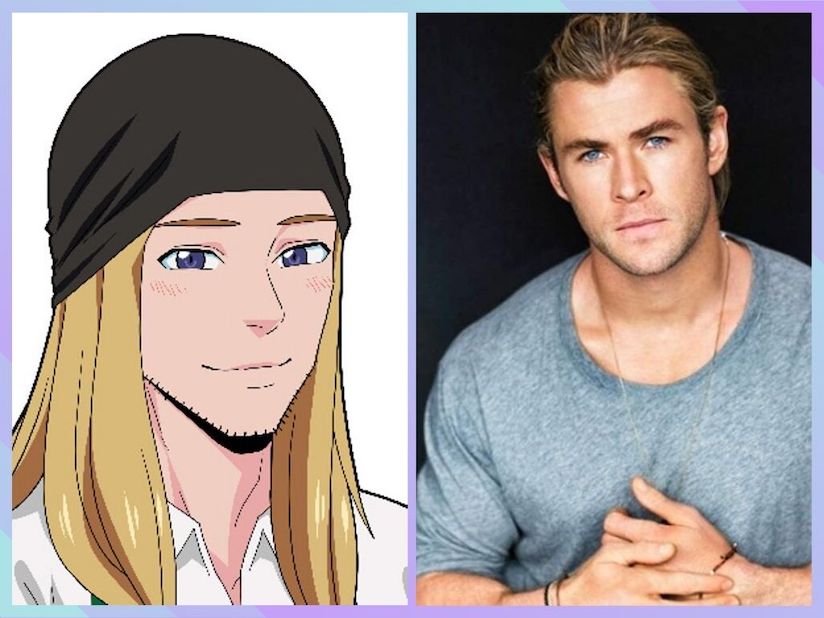 Chris Hemsworth: Chris has played the superhero “Thor” for years, is there another actor who looks like a lion and can portray the ultimate protector of his friends? 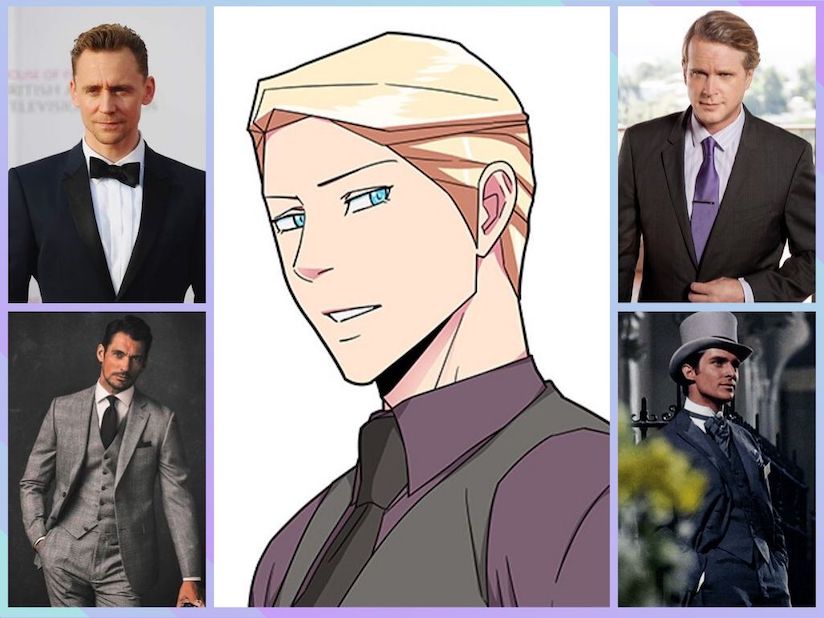 Tom Hiddleston: Charles is a charming figure, with class and poise.  Tom has demonstrated in front of and behind the camera that he is a gentleman.

David Gandy: David has the looks to make a room turn their head, much like Charles.

Jeremy Brett: Though Jeremy passed away years ago, when I think of someone who can exude the ultimate in British class, I always think of Jeremy. 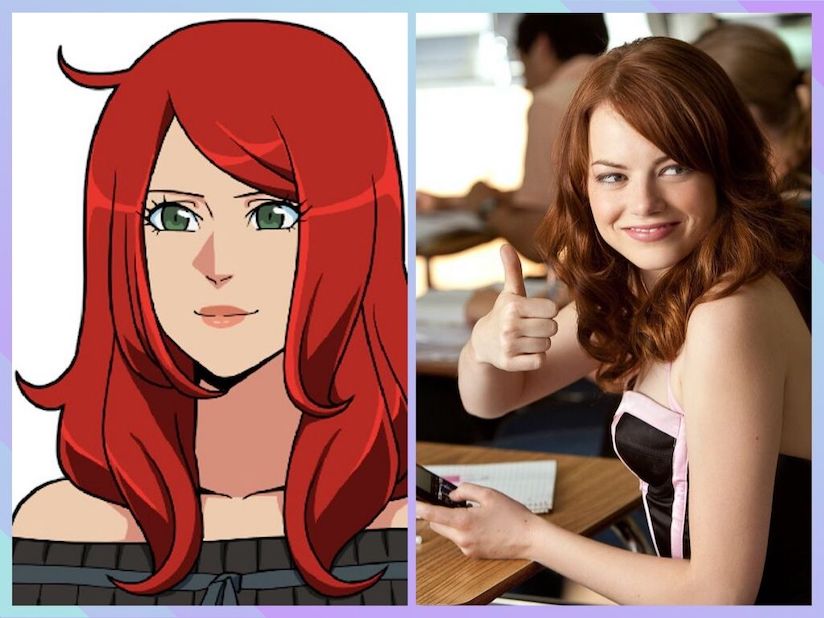 Emma Stone: Emma can pull off that badass attitude that Angela has. 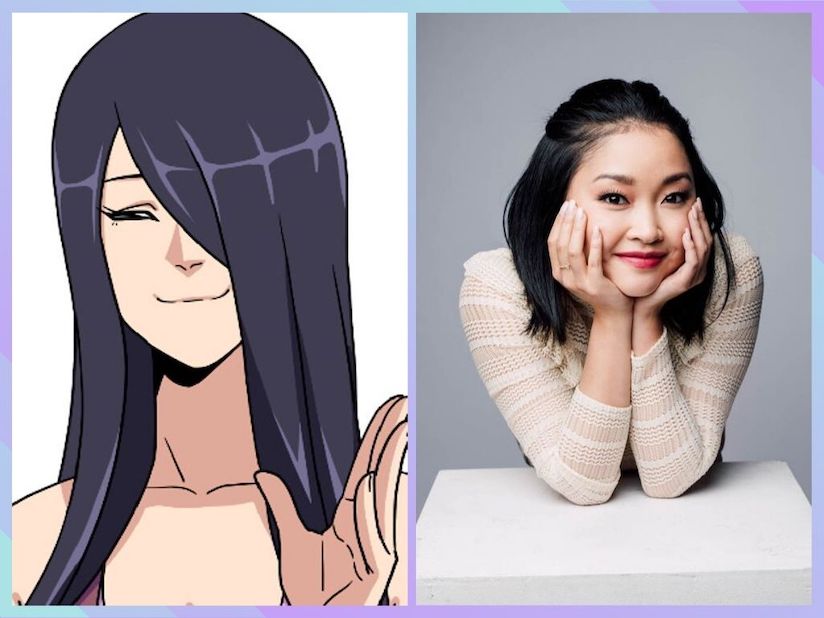 Lana Condor: Both Lana and Vikki are sweet people.  Vikki radiates love, and Lana easily brings a smile to the faces of those around her. 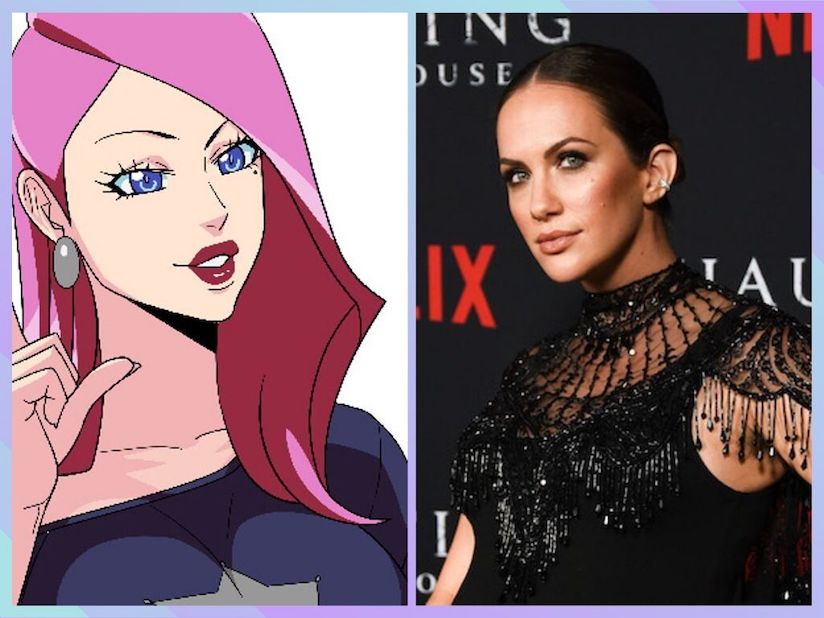 Kate Siegel: Monica has a lot of that big tit energy.  She would have to be played by a woman who doesn’t take shit from anyone, and knows men would crawl across broken glass to be with her.  Kate was awesome in Haunting of Hill House and I think she would make a great Monica. 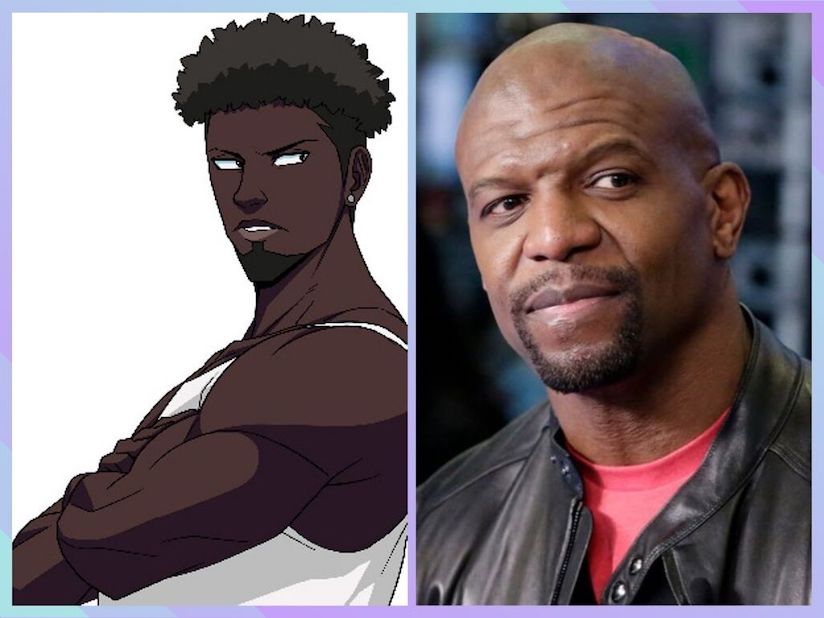 Terry Crews: No one would pump-up his guild on raid night better than Terry. 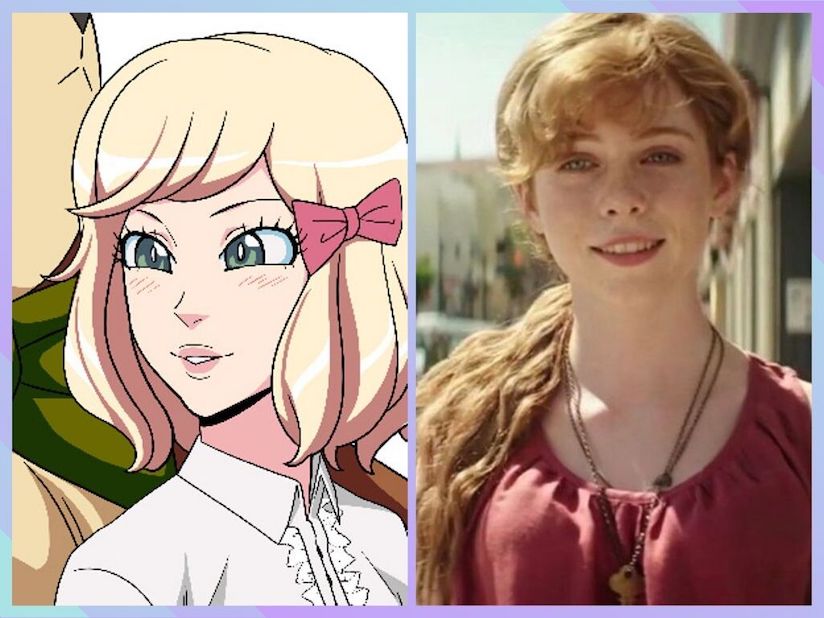 Sophia Lillis: Olivia is deaf and mute, but I think Sophia has the acting chops to pull off the overexaggerated expressions needed to portray Olivia’s emotions. 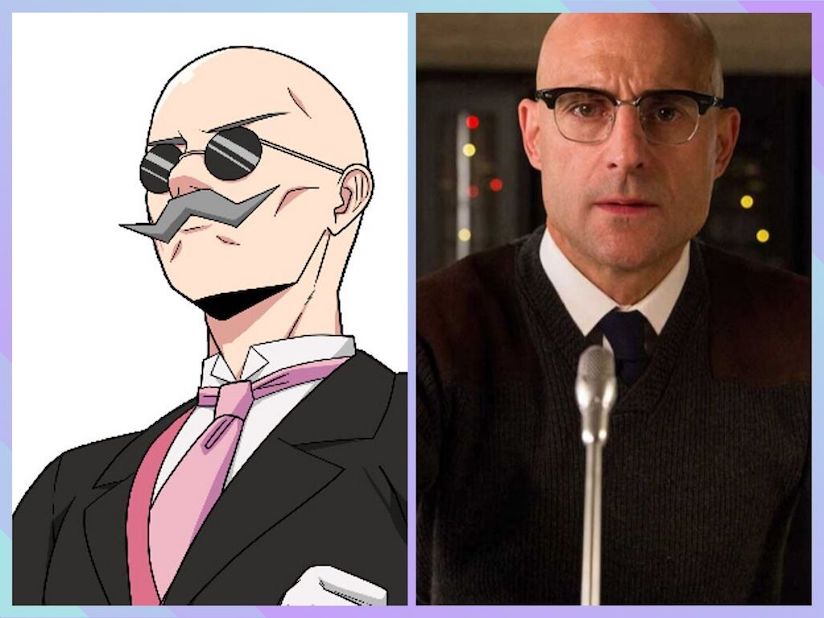 Continue to Next Page