Daily Frolic: The Jonas Brothers are BACK and we can’t emotionally deal 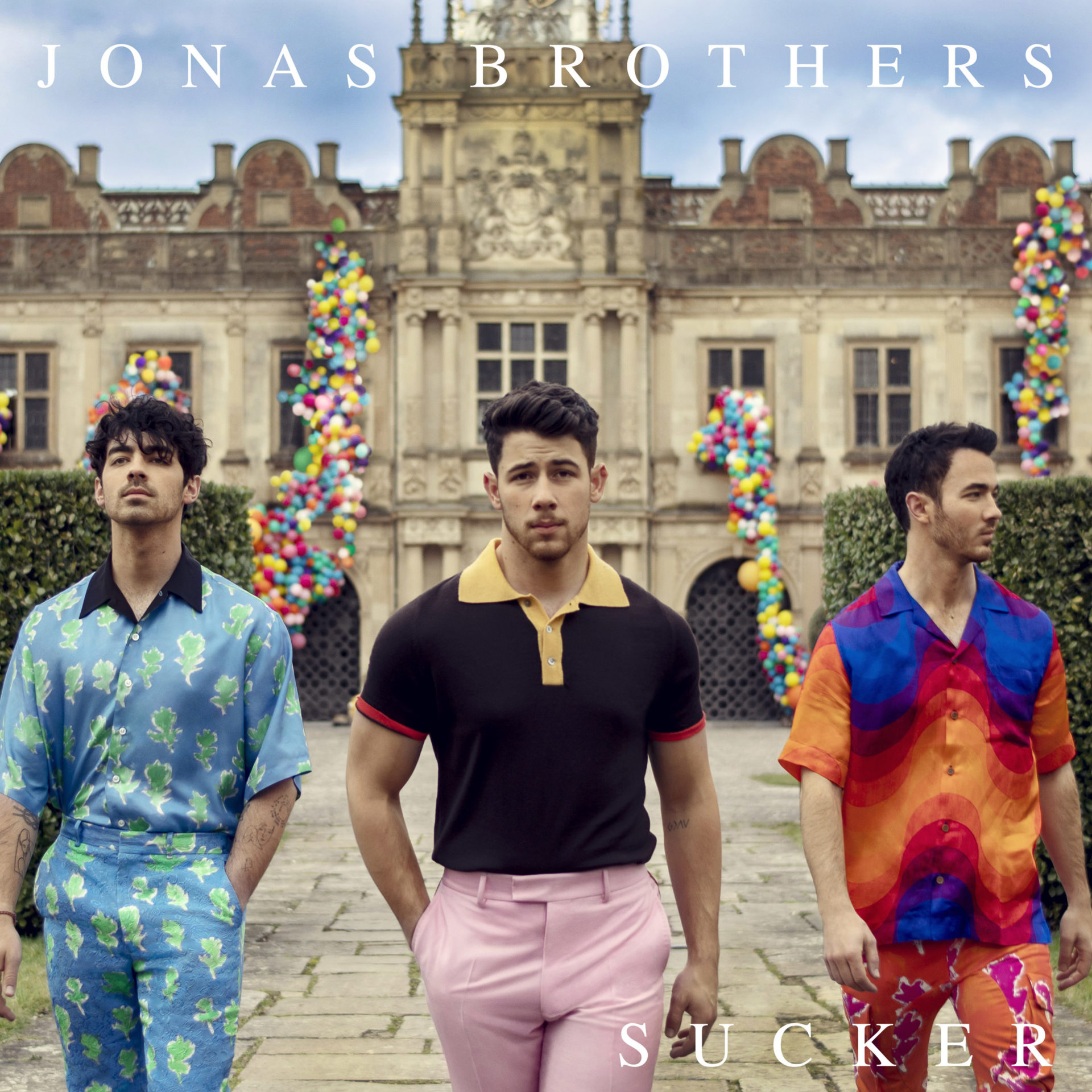 If you are a millennial who came of age in the mid 2000s (see 2005-ish to 2011-ish) then you are probably familiar with at least ONE Jonas Brother song. You also probably had your favorite brother, and got your heart shattered by him when they broke up in 2011.

For those of you who desperately clung to the unbridled hope that these brothers would one day reunite as a band, you have been rewarded. On March 1st, the Jonas Brothers released their first song in YEARS – Sucker – and we are fangirling all over the place. Check it out!

Where Romance and Pop Culture Live Happily Ever After.
All Posts
PrevPreviousExclusive: Excerpt ‘Writing Her In’ by Holley Trent
NextThe Jonas Brothers are BACK… and here’s some other stuff to do this weekNext