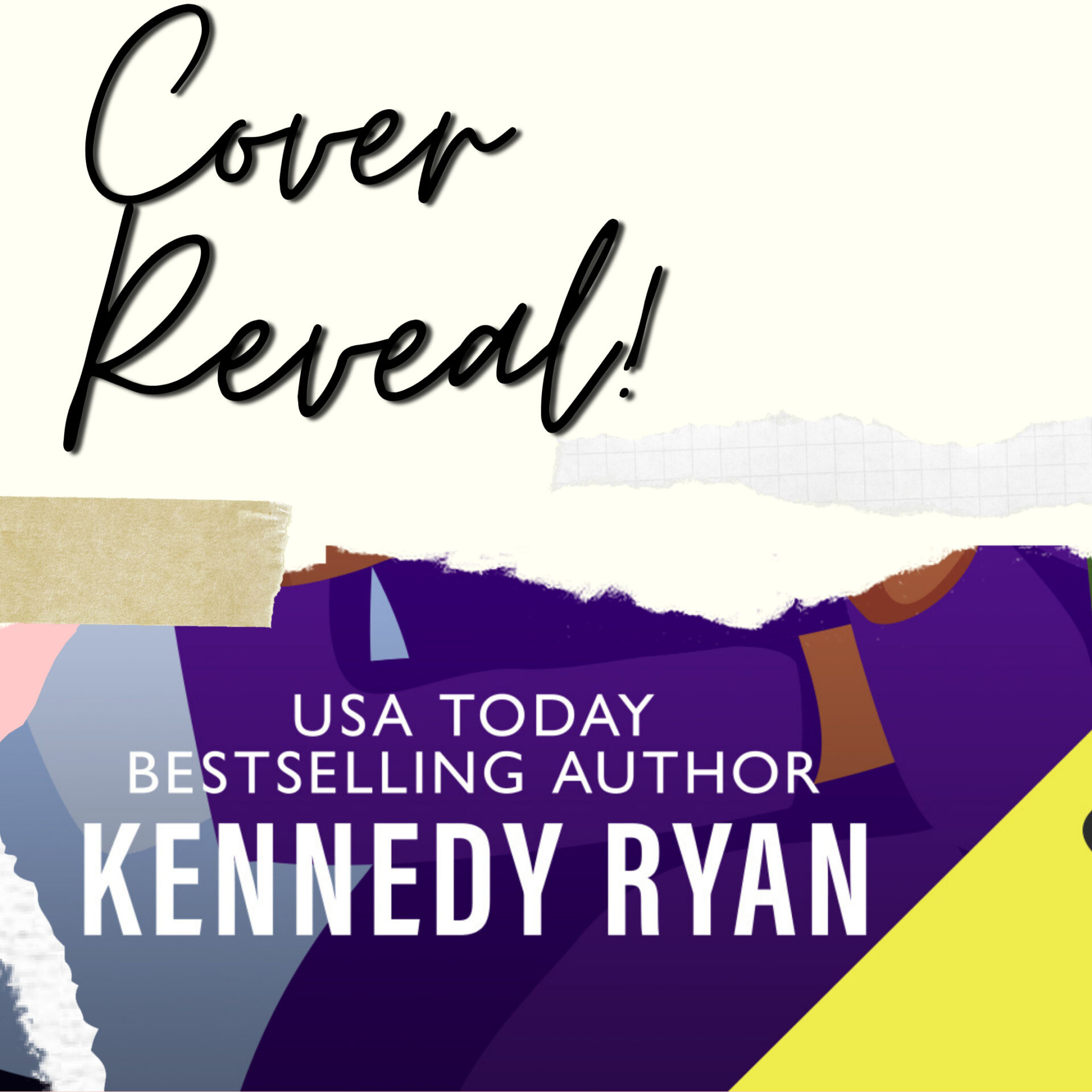 We are so thrilled to share the cover of our newest Audible Original, Coming Home by Kennedy Ryan. 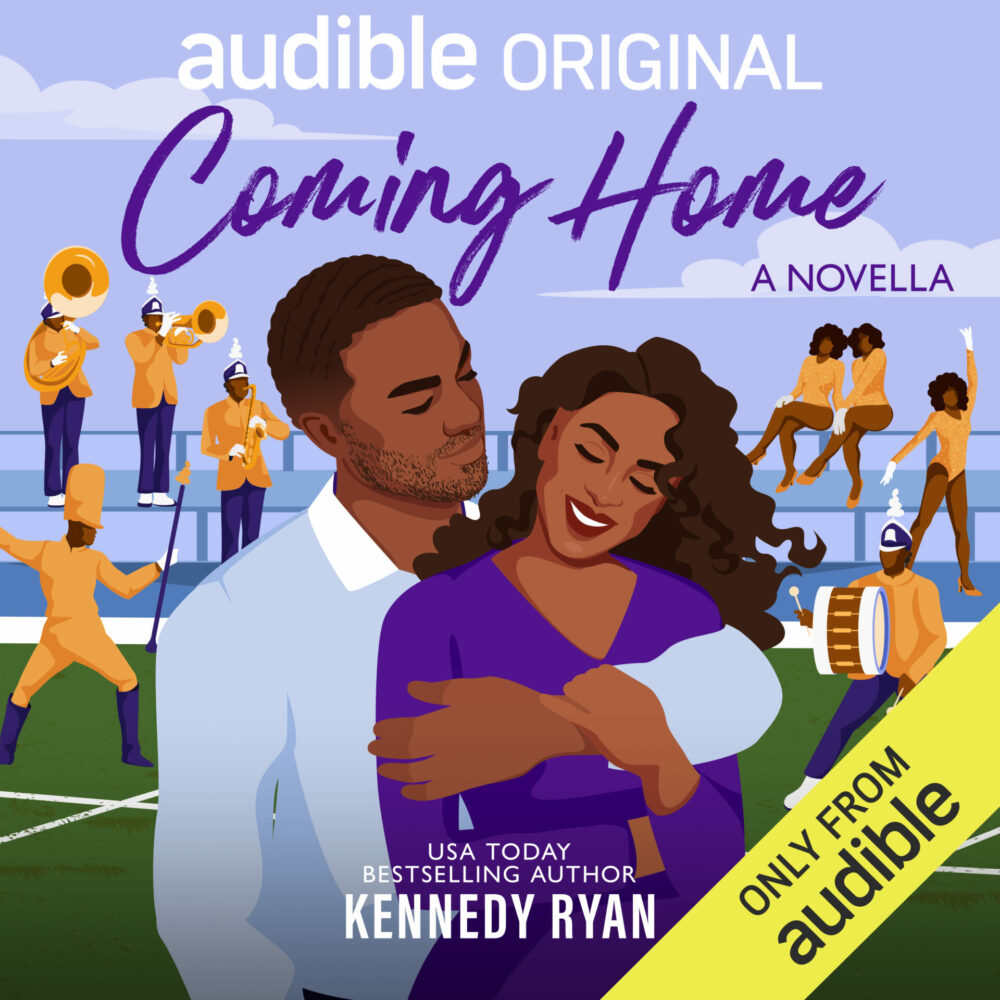 They got everything they wanted…but never had each other.

Touré Wallace and Niomi Spencer were close friends at Finley College, the prestigious HBCU they attended. The attraction that simmered between them every semester was a question they never got to ask or answer before soaring ambitions launched them to opposite corners of the world. Both chased their dreams of grit and glamor as high-profile journalists. They got it all…except a shot at being more than friends.

Years later, Touré is an award-winning investigative journalist and Niomi is America’s most popular morning-show host, but they both feel like something’s missing. When their alma mater recruits its most famous alums for an interview during homecoming, every look, every touch is electric. The air hums with what could have been, and they’re tempted by what they could have right now, if only for one weekend. Have they traveled the world, chasing something special, when all it took was coming home?

This incredible novella is narrated by Wesleigh Siobhan and Jakobi Diem and will hit your headphones just in time for Valentine’s Day (February 9!)

Keep an eye out for exclusive content in the weeks to come. Happy Listening!

A RITA® and Audie® Award winner, USA Today bestselling author Kennedy Ryan writes for women from all walks of life, empowering them and placing them firmly at the center of each story and in charge of their own destinies. Her heroes respect, cherish, and lose their minds for the women who capture their hearts. Kennedy and her writings have been featured in Chicken Soup for the Soul, USA Today, Entertainment Weekly, Glamour, Cosmopolitan, TIME, O magazine, and many others. She is a wife to her lifetime lover and mother to an extraordinary son.

Where Romance and Pop Culture Live Happily Ever After.
All Posts
PrevPreviousExclusive: The First Date Prophecy by Kate & Danny Tamberelli Cover Reveal