Exclusive: Cover Reveal of ‘The Trouble With Hating You’ by Sajni Patel 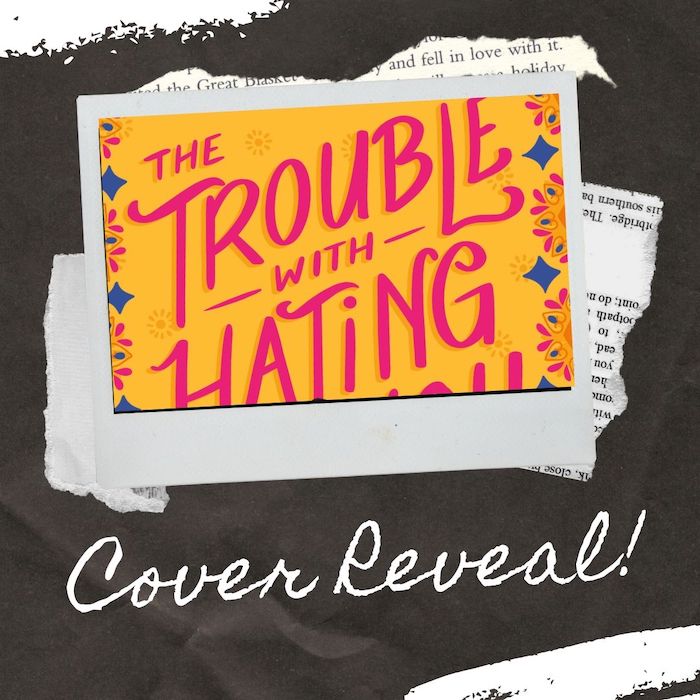 We are so excited to share with you the beautiful cover of The Trouble with Hating You by Sajni Patel, out May 12, 2020! 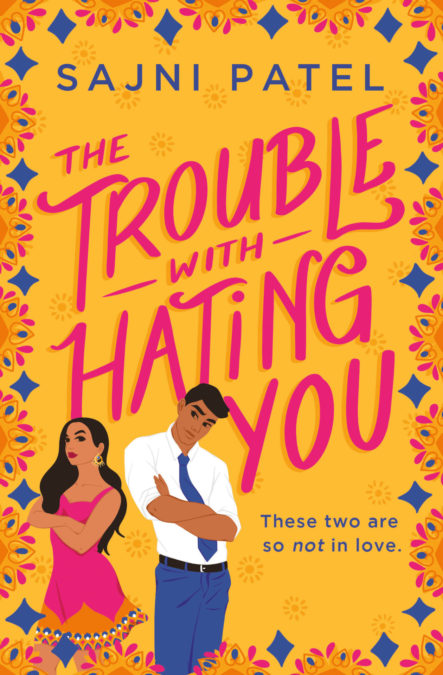 About The Trouble with Hating You:

A laugh-out-loud romantic comedy debut about first impressions, second chances, and finding your soul mate in the most unexpected place.

Liya Thakkar is a successful biochemical engineer, takeout enthusiast, and happily single woman. The moment she realizes her parents’ latest dinner party is a setup with the man they want her to marry, she’s out the back door in a flash. Imagine her surprise when the same guy shows up at her office a week later-the new lawyer hired to save her struggling company. What’s not surprising: he’s not too thrilled to see her either after that humiliating fiasco.

Jay Shah looks good on paper…and off. Especially if you like that whole gorgeous, charming lawyer-in-a-good-suit thing. He’s also arrogant and infuriating. As their witty office banter turns into late night chats, Liya starts to think he might be the one man who truly accepts her. But dating the guy her parents chose would mean losing her hard-earned independence. Wouldn’t it? 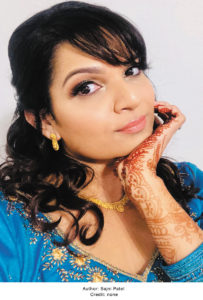 Sajni Patel was born in vibrant India and raised in the heart of Texas, surrounded by a lot of delicious food and plenty of diversity. She draws on her personal experiences, cultural expectations, and Southern flair to create worlds that center on strong Indian women. Once an MMA fighter, she’s now all about puppies and rainbows and tortured love stories. She currently lives in Austin where she not-so-secretly watches Matthew McConaughey from afar during UT football games. Queso is her weakness and thanks to her family’s cooking, Indian/Tex-Mex cuisine is a real thing. She’s a die-hard Marvel Comics fan, a lover of chocolates from around the world, and is always wrapped up in a story.

Where Romance and Pop Culture Live Happily Ever After.
All Posts
PrevPreviousFour Norse Books Hotter than Thor
NextBooks Worth the Suitcase SpaceNext