Exclusive: The Dating Dare and Off Limits Attraction by Jayci Lee Cover Reveals! 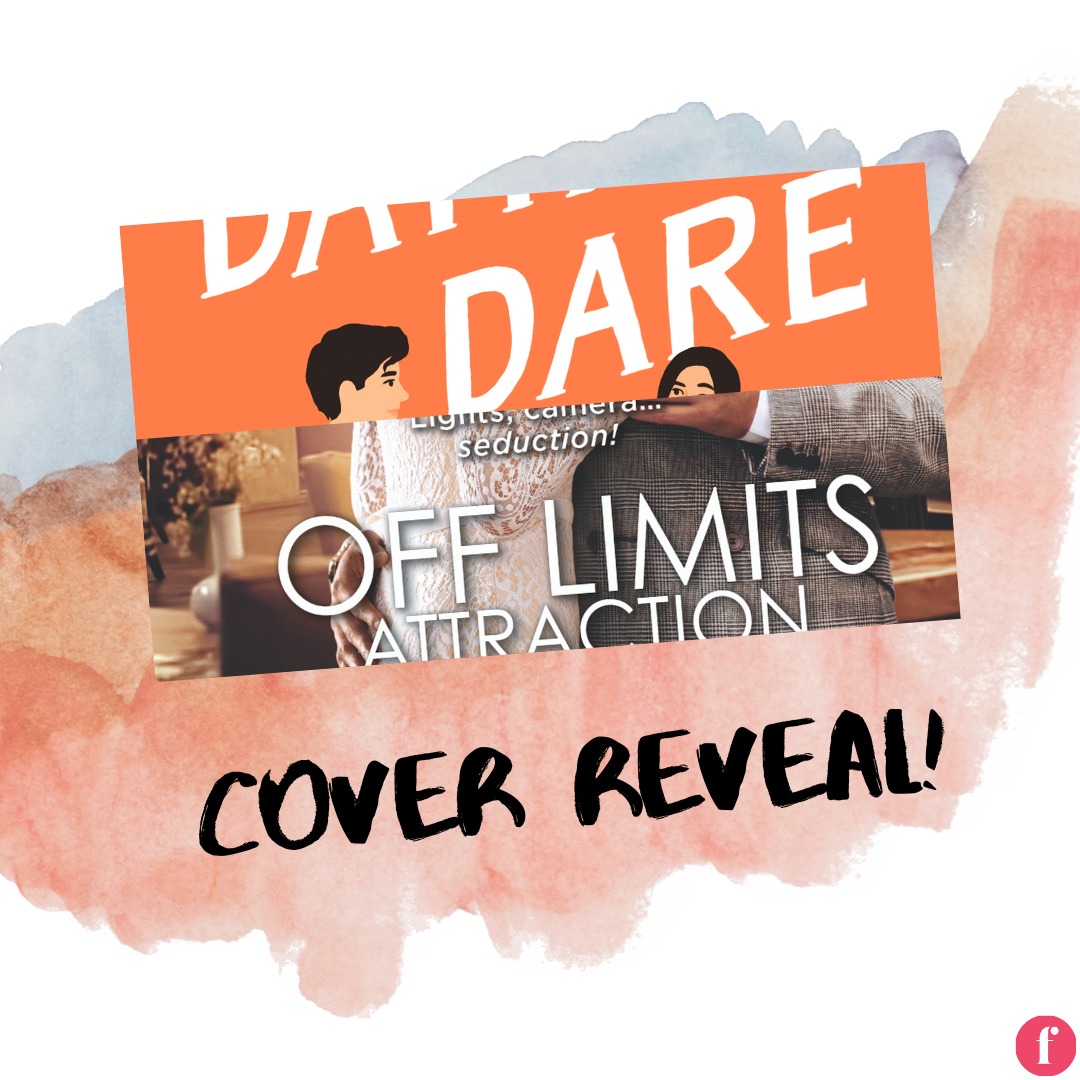 We are so beyond excited to bring you the covers for not one but two new Jayci Lee books! First up: The Dating Dare. 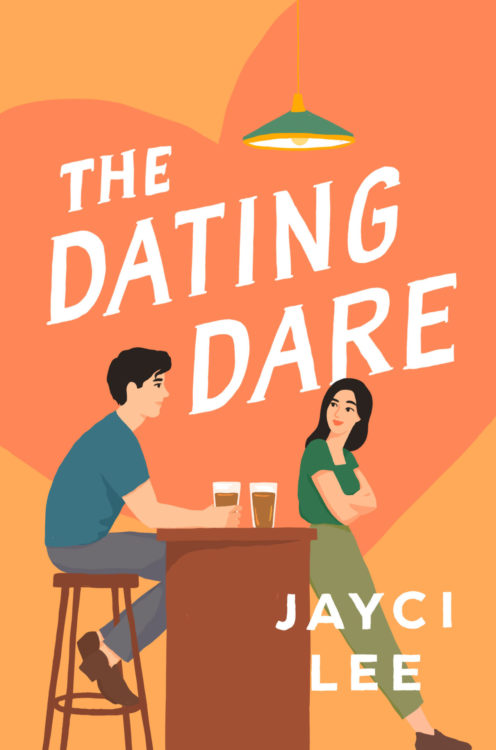 Tara Park doesn’t do serious relationships. Neither does she hop into bed with virtual strangers. Especially when that particular stranger is her best friend’s new brother-in-law. It isn’t an easy decision, though. Seth Kim is temptation personified. His unreasonably handsome looks and charming personality makes him easy on the eyes and good for her ego.

When a friendly game of Truth or Dare leads to an uncomplicated four-date arrangement with Seth, Tara can’t say she minds. But their dates, while sweet and sexy, have a tendency to hit roadblocks. Thankfully, their non-dates and chance meetings get frequent and heated.

Seth is leaving for a new job in Paris in a month and a no-strings attached fling seemed like a nice little distraction for both… But soon Seth realizes that Tara Park doesn’t come in a “nice & little” package–she’s funny and bold, sweet and sexy, and everything he ever wanted and never expected to find. Neither of them are ready for something serious and both have past relationship baggage they’ve been ignoring, but with a shot at forever on the line will they follow their hearts and take a chance on happily-ever-after?

Next up: Off Limits Attraction. 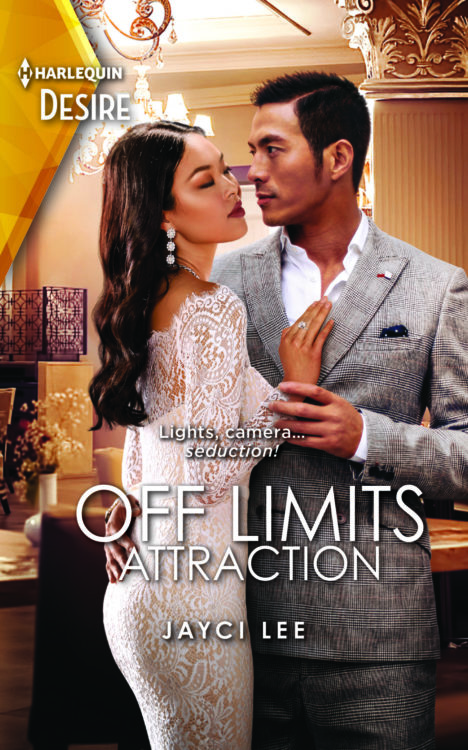 About Off Limits Attraction, out December 15:

Mixing business with pleasure changes the entire script, but that’s no reason to stop. Jihae Park’s icy heiress facade is quickly melting—all because of Colin Song. A fling with the sexy film producer could jeopardize her one shot at achieving her own success—and the movie they’re making together. But resistance to her searing attraction—and Colin’s breathtaking bedroom skills—proves futile. Even as Colin’s ulterior motives threaten to destroy their chance at a picture-perfect ending…

Jayci Lee writes poignant, sexy, and laugh-out-loud romance every free second she can scavenge. She lives in sunny California with her tall-dark-and-handsome husband, two amazing boys with boundless energy, and a fluffy rescue whose cuteness is a major distraction. At times, she cannot accommodate real life because her brain is full of drool worthy heroes and badass heroines clamoring to come to life. Because of all the books demanding to be written, Jayci writes full-time now, and is semi-retired from her fifteen-year career as a defense litigator. She loves food, wine, and travelling, and incidentally so do her characters. Books have always helped her grow, dream, and heal, and she hopes her books will do the same for you.

Where Romance and Pop Culture Live Happily Ever After.
All Posts
PrevPrevious“What’s Love Got to Duke With It?” Our Favorite Fictional Dukes
NextFrolic-Exclusive Excerpt: When a Rogue Meets his Match by Elizabeth HoytNext