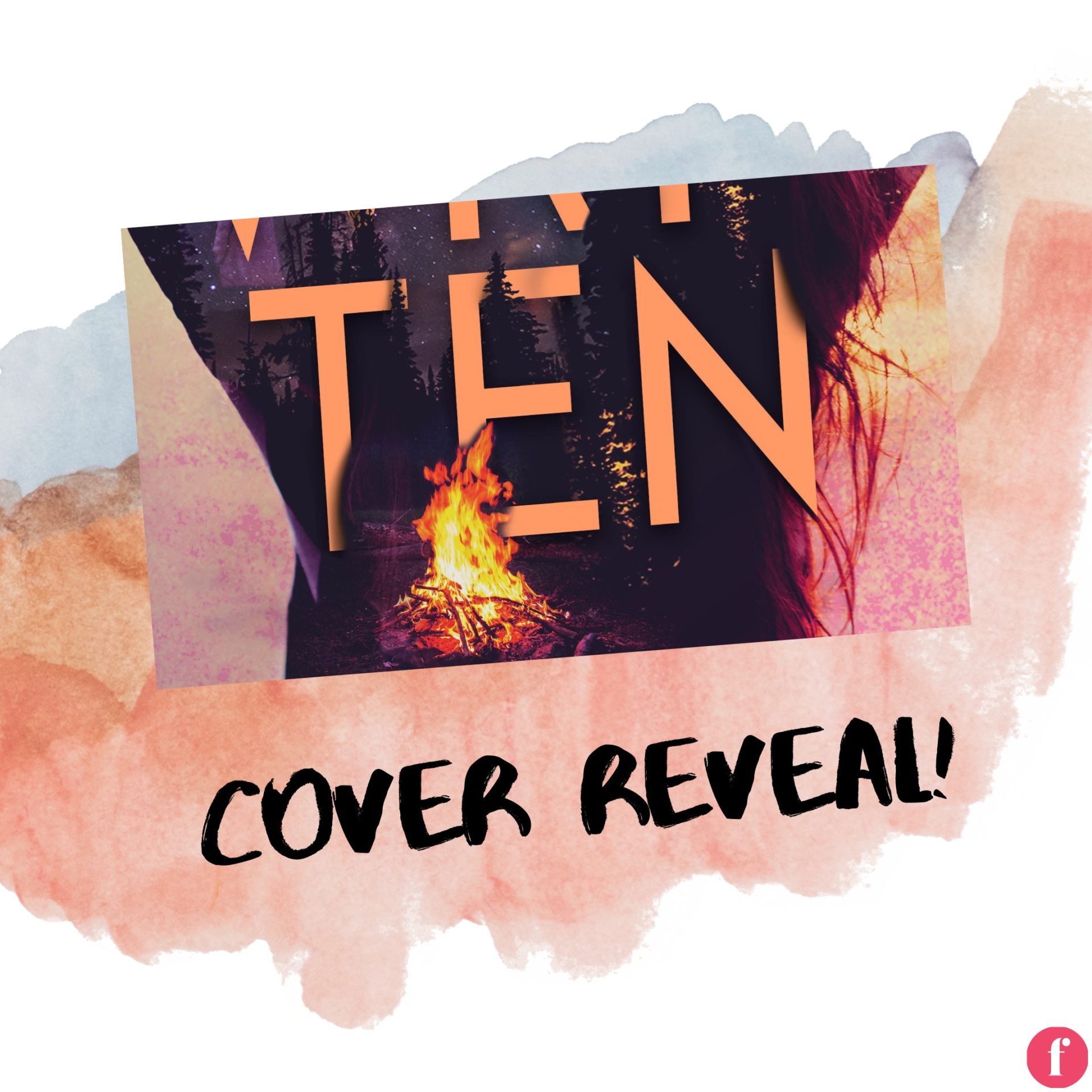 We are so excited to bring you the exclusive cover reveal for Unwritten by Alex Rosa, out September 15! 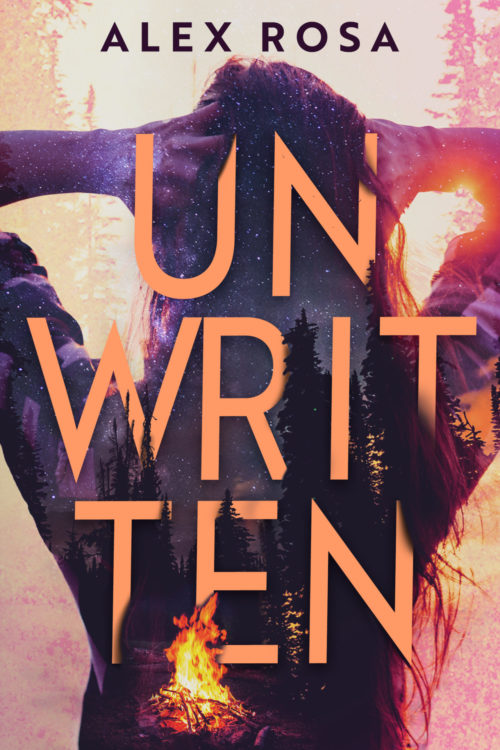 Hailey Elwood always knew three things: she wanted to be a writer, she didn’t want to run her family diner, and she was madly and unconditionally in love with Caiden Anderson.

When Hailey came to the conclusion that her family would never understand her dream to write, she decided to take her future into her own hands, but what she didn’t expect was Caiden’s ultimatum.

Falling in love with Caiden was easy. Saying goodbye to him was not.

Five years later, Hailey’s debut novel becomes an international bestseller, skyrocketing her to fame, but when her mother passes away, she’s forced to return to her hometown to confront the memories and the man that shaped her first book. She’ll argue it’s fiction, but Caiden knows better.

Hailey wasn’t the only one who was left battered and bruised, and Caiden makes it a point to make her accountable chapter by chapter. Now with her publisher suddenly pushing her for a sequel, she isn’t sure how to write it when her future is still unwritten.

Check out the book trailer below!

Alex Rosa lives in Los Angeles, California. By day she’s a Digital Marketing Manager, by night a writer of swoon-worthy books, and somewhere in between she’s also 1/2 of the podcast Book Babes and Bubbles, and a blog contributor on the Feminist Book Club blog.

With nearly ten years of writing experience, she has published five novels, including the Tryst Series with Intermix, Penguin Random House’s digital imprint.

Her obsessions are on the brink of bizarre, but that’s just the way she likes it.

Where Romance and Pop Culture Live Happily Ever After.
All Posts
PrevPreviousExclusive: Here to Stay by Adriana Hererra Excerpt
NextPintip Dunn, L. Penelope and Tracey Livesay Bring the Love!Next