Find Paradise at the Movies this Week! 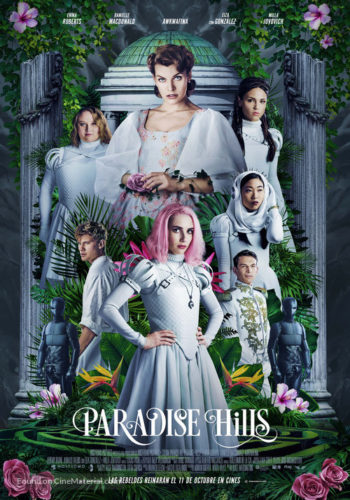 On an isolated island, Uma wakes up to find herself at Paradise Hills, a facility where high-class families send their daughters to become perfect versions of themselves. The facility is run by the mysterious Duchess where calibrated treatments including etiquette classes, vocal lessons, beauty treatments, gymnastics and restricted diets, revolve all physical and emotional shortcomings within two months. The outspoken Uma finds solace and friendship in other Paradise Hills residents. 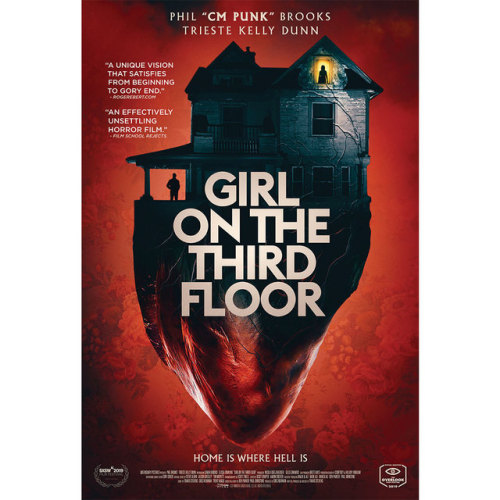 At the heart of the film is Don Koch, a man who is failing as a husband. For years he has skated by on charm and charisma, until it nearly landed him in jail. He now views fixing up an old house as a chance to make up for past mistakes. Meanwhile, his wife, Liz Koch, is concerned about the renovation timeline as they have a baby on the way. With all this pressure it’s no wonder Don responds to the flirtations of an attractive stranger. As Don tears the house apart, it begins to tear him apart as well, revealing the rot behind the drywall. 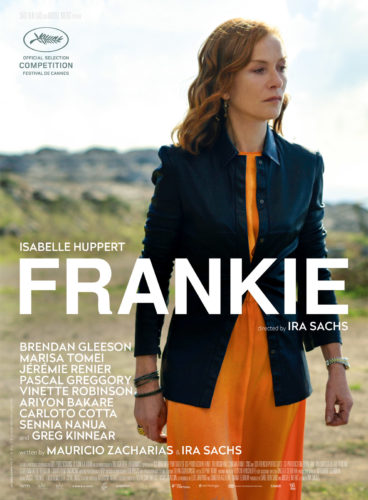 Three generations of a European family come together in the fabled town of Sintra, Portugal, for one last vacation before the family matriarch faces the next, and last, chapter of her life. Over the course of one crisp October day, the fairy tale setting brings about everyone’s most romantic impulses, revealing both cracks between them, as well as unexpected depth of feeling. A successful actress used to getting her way, Francoise “Frankie” Cremont has a secret plan: she wants to marry off Paul, her perpetually single son, to Ilene, an American hairstylist she befriended on a film shoot in New York. As Frankie tries to manipulate her son’s future, her adoring Irish husband Jimmy is forced to confront his own feelings of imminent loss. Meanwhile, Jimmy’s daughter Sylvia faces the potential dissolution of her own marriage to the remote, but financially successful, Ian. And as the adults play out their intricate plots and machinations, Sylvia and Ian’s teenage daughter Maya spends the afternoon with a group of local boys by the sea, discovering the joys and surprises of first love. Watching from the sidelines is Frankie’s ex-husband, and Paul’s father, Michel, who, accompanied by João-Miguel, a handsome Portuguese tour guide, observes all with a wry and seasoned understanding. When Frankie’s plans are thwarted by the arrival of Ilene’s boyfriend, Gary, she is forced to come to terms with the mysteries of life, death, and our all too human limitations. From one morning to late afternoon, each of the nine members of the extended clan will be transformed by both the dramas of the family, and the magic and beauty of this mythical place. 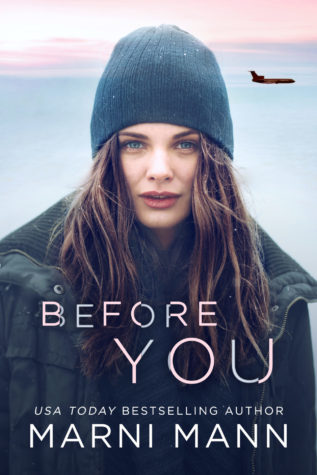 Before You by Marni Mann-published October 22

It was supposed to be a typical work trip. New York to San Francisco, window seat, exit row. Maybe a mimosa.

Then, seat 14B sat down. When our eyes met, the flight became anything but routine.

I could pinpoint the moments in my life where everything changed forever.

Meeting Jared on that flight was first.

Falling in love with him was second.

Discovering the secrets he kept was third.

Putting my broken self back together and forgetting what I learned would be difficult. Forgiving Jared would be impossible.

He said, before me, nothing mattered. But after him, nothing would ever be the same. 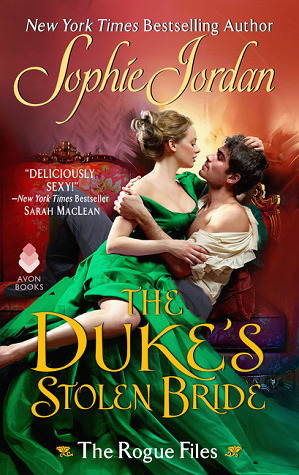 To save her impoverished family, Marian Langley will become a mistress. But she will not be just any mistress. Marian intends to become so skilled, so coveted, that she can set her own terms, retaining control over her body and her fate. Only one problem remains: finding a tutor…

Other men deprive themselves of pleasure for propriety’s sake. Nathaniel, Duke of Warrington, would much rather be depraved. He slakes his desires with professionals who ask nothing of him but his coin. Marian’s proposal—that he train her without taking her virtue—is an intriguing diversion, until their lessons in seduction spin out of control.

And a most unlikely duchess…

When Marian is blackmailed into engagement by a man she despises, Nate impulsively steals her away. Though he never intended to take a wife, he can’t tolerate the idea of Marian forfeiting her freedom to another. But can he bear to give her what she demands—a real marriage? 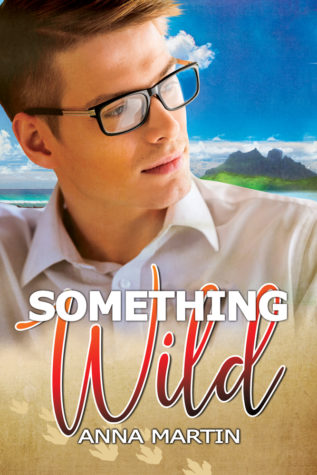 The South Pacific Archipelago is home to a tiny island community of around three hundred scientists… and twenty thousand dinosaurs. As a paleogeneticist, Kit Sterling leads a team studying the dinosaurs to unlock the unanswered questions of evolution. But there is something more dangerous than dinosaurs on the islands. Head ranger Logan Beck discovers evidence of poachers, while rumors of a black market for dinosaur leather swirl around the community. Kit and Logan haven’t always gotten along professionally, though that has nothing to do with their attraction to each other. So when they’re thrown together to save an injured infant dinosaur, their professional disdain turns into a clandestine romance. With not just the injured dinosaur at risk, but all of the precious dinosaurs on the islands too, Kit and Logan have to figure out how to balance their budding romance without letting their careers go extinct.

Where Romance and Pop Culture Live Happily Ever After.
All Posts
PrevPreviousExclusive: Excerpt of Blood Night by Heather Graham
NextDaily Frolic: Selena Gomez has Announced that New Music is Coming!Next