Five Reasons Why LeBron James Is A Real-Life Romance Hero 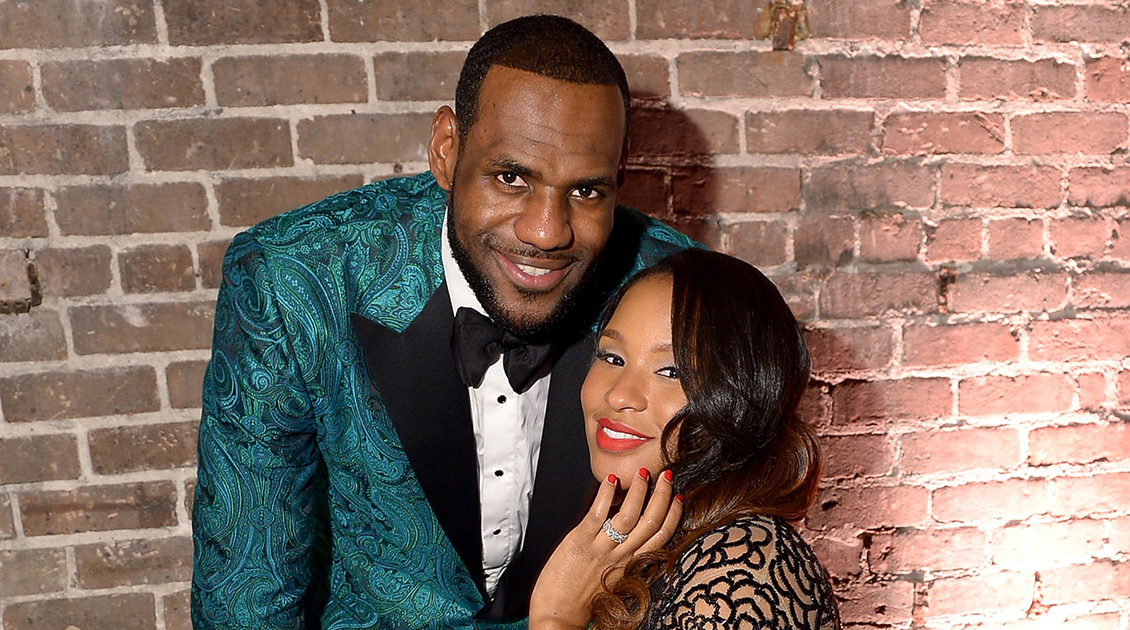 We’re deep into an NBA Finals Fourpeat!… I don’t know if you love (or hate) sportsball, but in basketball world, it’s been the Cleveland Caveliers vs. the Golden State Warriors for four years in a row. I admit I love the term sportsball, and really only follow(ed) one of them – so don’t “@” me with vitriol – we’re here to be celebratory. There’s a lot to be said about LeBron James, so I hope we’re bringing you a fresh take. Especially since it seems nobody expects the Cavs will (or can?) win – let’s have some fun here.

First of all, he’s known as “the King” or “King James” – so he’s royalty. 😉 Throw in sports super stardom, and business tycoon aspect, and you’ve got the trifecta of romance heroes. Combined. LeBron James is often said to be the GOAT (greatest of all time)! If you google him, there are at least 135,000,000 results. Whether you love him or hate him, or care nothing for him … you have to respect how he’s played the game. In the media spotlight since age 15, he’s had few stumbles. (A really big onewas the howhe left Cleveland… but I’d say by this time everyone has forgiven him for it.) He’s in his 15th year in the NBA. Just reading that exhausts me. His NBA career can almost drive. LeBron James was (obviously) rookie of the year in 2004. So far, he’s won 3 NBA Championships, and has 2 Olympic Gold Medals (plus one Bronze). He’s won the league MVP award four times. I literally got bored scrolling through the wikipedia page of his NBA careerachievements. Seriously, if an author threw all these achievements in a book readers might say it’s unrealistic, and overkill…. I actually forgot you can add “actor” to his resume too.

2. He’s married to his high school sweetheart Savannah, has 3 kids, and as far as I know, there has been no scandal

They started dating when he was 17, and she was 16. What I love is they started dating … because she was bored. He was interested in her, but she was like “no I don’t want to give him my number.” He has a heroine who is more than equal to him. They both have business ventures and philanthropic work. For all that they’re so famous they also manage to keep a relatively low media profile, and that’s impressive. I mean, they’re only 33 and 31, respectively (both have later birthdays) and it just feels wrong to say they’re living their “happy ending” so… continuing happily ever after?

A steadfast guy who appreciates his lady and devoted to her and their children. The absolute basics, yet most important aspect of a true romance hero.

All the best to this power couple. 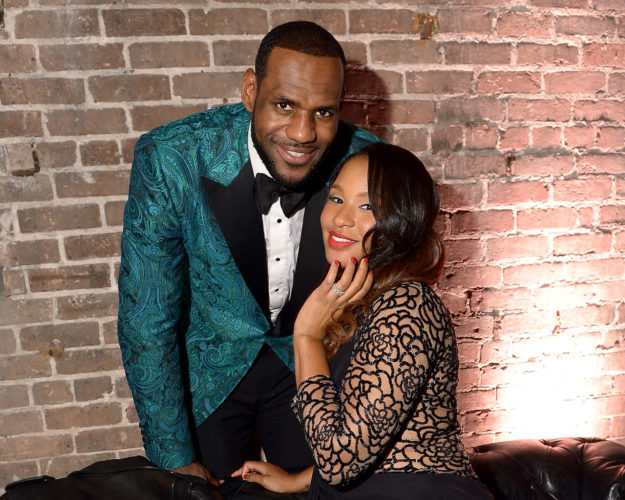 First, there’s the LeBron James Family Foundation. It focuses on education and physical health, starting in the third grade. The “I Promise” pledge can be found on the Foundation page, as well as all sorts of other information. In fact, the LeBron James Family Foundation is building an elementary school in Akron, his hometown. He’s also pledged to pay for at least 1,100 kids to go to college. LeBron James also donates to the Boys and Girls Club of America, and his wife has set up a mentoring program at her old high school, as well as a charity that provides prom dresses to girls who need them.

Warren Buffett said of LeBron, “He’s savvy. He’s smart about financial matters. It’s amazing to me the maturity he exhibits.” I like that he’s still frugal. (Word is he only uses Wifi, not data, and still has Pandora with ads.

He’s reportedly worth $400 million.  He’s not only one of the highest-paid players in basketball, he has a number of endorsements, including a lifetime deal with Nike, and business ventures and investments. He’s also co-owner of SpringHill Entertainment, a production company.

There’s a real “LeBron James” effect. Just an example — remember this ad —or at least the song? You couldn’t get away from Take Me To Church after it aired… which came out a year after the song released.

4.He Speaks On Important Issues

Most important is how vocal he is about racial injustice in America.

Now, LeBron James has a “rags to riches” story – he is an only child, raised by a single mother, who had him when she was 16. Not just that, but they struggled, and one assumes he had a rough childhood. He doesn’t seem to speak about it. LeBron James a self made man, which romance readers also love. Not only is he building a school, cares about the marginalized and underprivileged… I’d be willing to bet he’s a feminist. He has called for equal recognition for women in sports – including female reporters. I wish I could find the tweet – but I remember reading one from a female sports reporter who said in a locker room media melee LeBron noticed a cameraman pushed her out of the way and LBJ told the guy to apologize to her. He’s spoken out for gender equality time and again. He’s hung out with Michelle Obama! LeBron James has not only been outspoken against racism, but people notice, and he drives conversation.

Another point: in 2016, when Cleveland (finally!) won a championship, LeBron James cried, and of course the internet made fun of him, and he responded with “real men cry.” Yes!

Most everyone knows LeBron James avoids social media during the playoffs. He says he focuses on the game, and his family. I’ve also heard he does a lot of reading during the NBA playoffs. There are numerous pictures of him reading before (games) and such. He’s also said reading helps him manage stress, and there are numerous articles and book lists of what he’s read and recommended during XYZ season. A bit of a hybrid on a few of these, but this year he turned over his Instagram feed to young social activists.  But what he was reading before a game leads to so many articles and videos. But come on — of course, romance readers can appreciate a hero who reads! 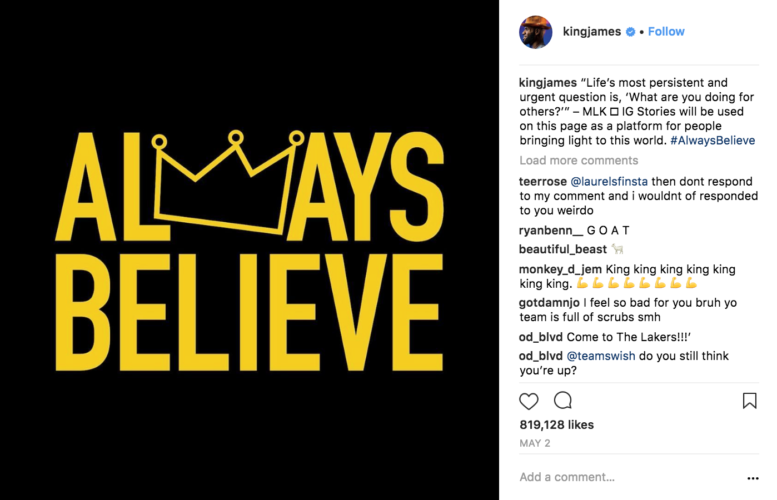 Lastly … “off list” – he’s also ornery – and drives a Kia to work. (Granted not at all your standard Kia… but you know. Still fun to say.) And you know … one of his famous phrases was “I’m just a kid from Akron.” So we have the small town romance aspect covered too. 😉 [Work with me here – while Akron isn’t exactly “small town” especially not in the genre sense… I’d bet most people have never heard of it, or would never have heard of it without LeBron James.)

(And if you want to read an even more fawning article than what I wrote – but hits [more] important points… you can check out the Voxarticle.) 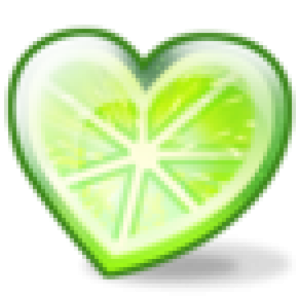