From Disaster Date to Happily Ever After by Jen Talty 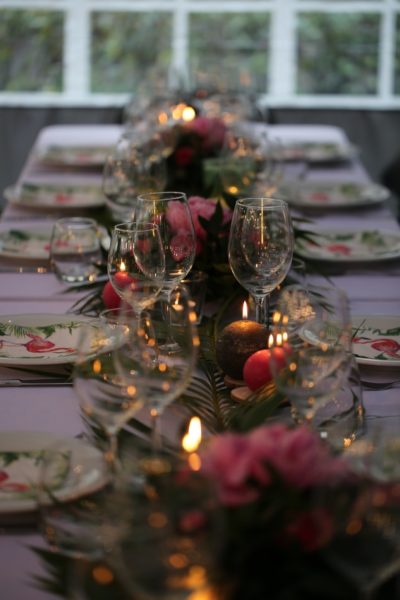 [Note from Frolic: We are so excited to welcome author Jen Talty to the site today. She’s sharing an amazing first date story. Take it away, Jen!]

I’ve been happily married for 33 years. I’ve been with my husband for 36 years. However, after I tell you about our first date you’re going to ask me two questions.

And I’m going to give you one answer.

The questions will be: Why did you go out with him a second time? And why on earth did you marry him?

And my answer is: because true love understands romance isn’t in the gesture, it’s in the commitment to the gesture.

For three weeks my husband chased me around, trying to get me to go out with him. I did my best to avoid him, but no matter where I went, there he was. I even had a party, with all his friends, and didn’t invite him. He showed up with a couple of pizza’s. What was I to do? Turn him away? I really couldn’t because his best friend was dating my best friend, so it sort stuck us together most of the time.

Anyway, we found ourselves sitting together on the afternoon of Valentine’s Day in 1985. Everyone had plans to go out with their special someone and Mike and were like, well, crap, we got no one. Mike looks at me and says: “Go home and get your best dress on. I’m taking you out.”

I had nothing better to do and I thought if I go out with him once, he’ll see I’m not the girl for him and leave me alone.

So, I get all dolled, excited that he’s taking me to some fancy country club. I’d never been to one before, so imagine my surprise when he pulls up in a 1966 Buick Special that looked like someone took a sledgehammer to it. I mean it reminded me of that car in Animal House after it got smashed up. To make matters worse, he could only put 5$ worth of gas in it because the gas tank had a hole in it! And it didn’t stop there. When he stopped the car, the heat stopped working and it pumped out cold air!

Oh. And Mike likes to think he’s funny. So, he pulled up to the valet parking. And I said this was a country club. Well, it was Oak Hill Country Club. A top 100 golf course. You know, where they have the PGA, USA Open. Heck, they even had the Ryder Cup there (where in 1995 I touched Prince Andrew’s arm, but that’s a story for another day).

Anywho, Mike hands the keys to the Valet guy and says: “Hey, do you mind parking this in a good spot, because the last time I was all this shit happened to it.” Or something like that which is a line from The Beverly Hills Cop!

We make it through dinner. I had the spaghetti (I don’t know why. I hate spaghetti). And he had the duck (he doesn’t like duck). And then he wants to take me to the movies. Okay. I can handle a movie.

But I wasn’t expecting him to take me to see The Killing Fields. On Valentine’s Day!

And then proceed to try to kiss me the entire time. Yeah. Not a great first day.

He took me home and I looked at my mom and said: “I’m never going out with him again.”

I went out with the very next night. I moved in with him three months later. We were engaged on December 12, 1987 (after he took me to see Dirty Dancing). And we were married on August 27, 1988. The very first big ticket item he bought me, where I knew he’d love me forever and ever, and I believe it was our second Christmas together, was a washer and dryer.

My husband has never been the traditionally romantic man. But the one thing he gets right every time is he’s totally and utterly committed to figuring me out!

Jen Talty is a USA Today Bestselling Author of Contemporary Romance, Romantic Suspense, and Paranormal Romance. In the fall of 2020, a short story of hers was selected and featured in a 1001 Dark Knights Anthology. She is currently contracted to write in the With Me in Seattle series by Kristen Proby with Lady Boss Press as well as Susan Stoker’s Special Forces: Operation Alpha and Elle James’s Brotherhood Protectors. For more information, visit Jen’s website. 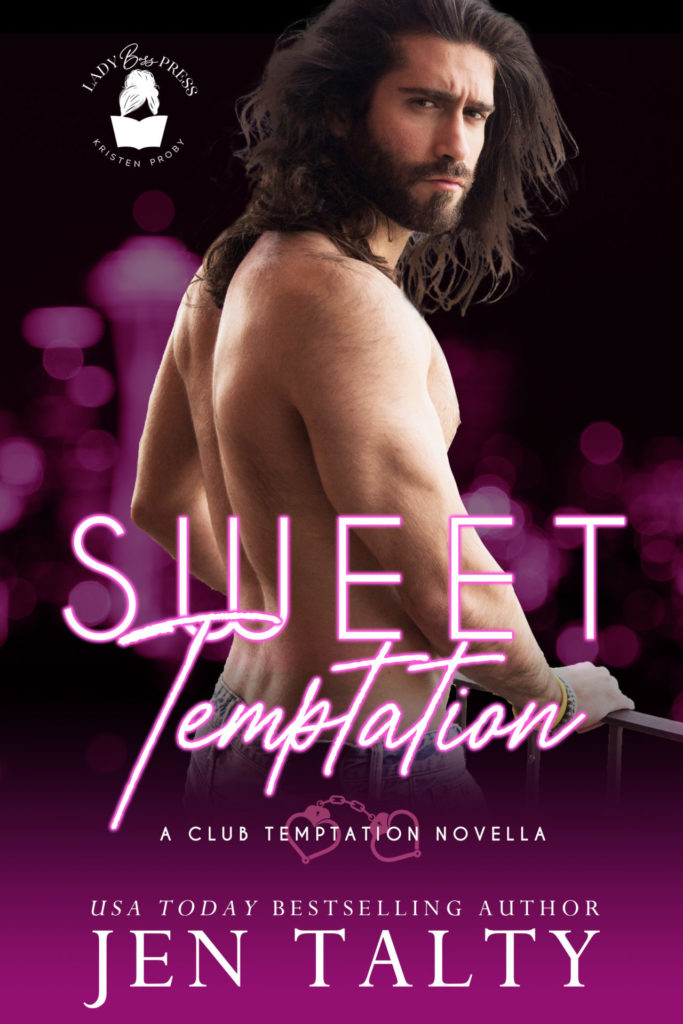 By day, Dixie Gaynor spends her time helping couples work through their relationship issues. By night, she writes a blog: Create the Dew, dedicated to helping women find their sexual groove. Unfortunately, Dixie feels like a fraud and decides she needs to take a walk on the wild side—or at least as wild as she’s willing to go.

Zane Pierce has worked at Club Temptation for the better part of five years. While he doesn’t have the sexual tastes the club is notorious for, he does hope to find an open-minded, non-judgmental woman willing to try new things—all while maintaining a modicum of privacy. Lucky for him, the stunning beauty who walks into the club appears to be exactly what he’s looking for—until details of their sex life end up on the internet.

Will Zane be able to come to terms with his love life being a teaching tool, or will he let the only woman he’s ever truly cared for walk right out of Club Temptation? And his life.

Where Romance and Pop Culture Live Happily Ever After.
All Posts
PrevPrevious5 Reasons You’ll Love Romance if You Love Action Movies
Next7 Black Authors to Add to Your TBR ImmediatelyNext