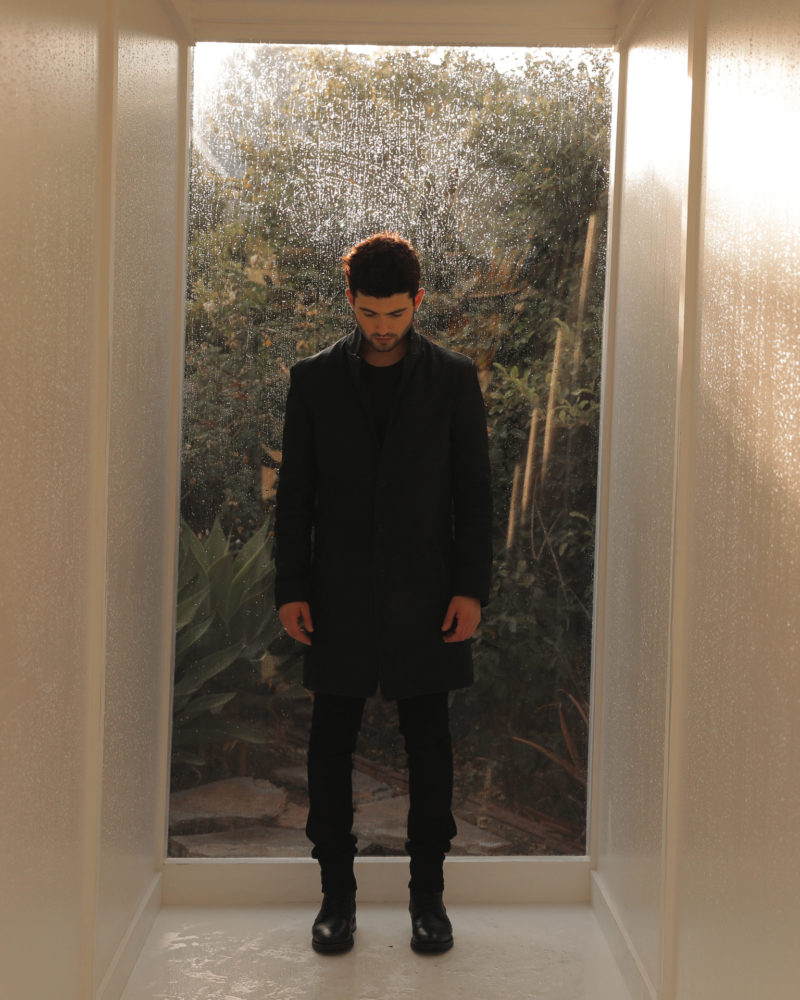 Following single releases “21st Century Love” and “Unfinished Conversations” LA based multi-hyphenate singer/songwriter IAN NELSON is thrilled to announce that on OCTOBER 1st, 2021 he is releasing his third single: the electrifying and soulful pop-rock hit “ELOUISE.”

“’Elouise’ is a lucid dream,” says Nelson. “Like relationships, dreams suddenly absorb your entire being, and then as mysteriously as they arrive, they vanish.”

“Elouise could be anyone,” says Nelson. “On one level, the song explores losing someone you loved, but above all, ‘Elouise’ is a celebration of that time, that person, and all of their rad qualities that make you miss them.”

Nelson accompanies the single release with a music video that explores the four elements of fire, water, earth, and air.

“The video for ‘Elouise’ was the most ambitious undertaking of my career,” says Nelson.

Nelson and COLLIN STARK (Director) hiked 1200 pounds of wood up a mountain in Joshua Tree to build a bonfire; they constructed a rain room set from scratch in Stark’s backyard; and they shot a sequence in an underwater tank.

“The shoot was a six month process and it really pushed us to the limit.” says Stark. “But we were willing to do whatever it took to make a video that felt as cool as Ian’s song.”

Nelson, also an accomplished actor, (The Hunger Games, Teen Wolf, The Boy Next Door) is currently in the studio working on his debut album. Amongst his work in TV and film, on September 30th, Nelson will be headlining VIPER ROOM in Los Angeles to celebrate the release of “Elouise.”