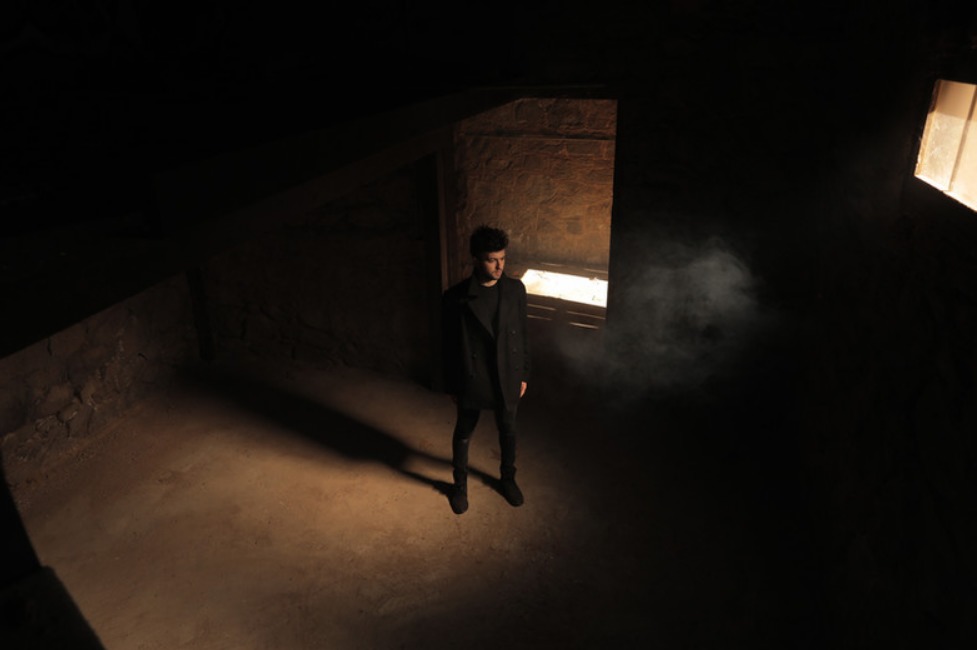 Today, we welcome actor and musician Ian Nelson back to the site. Ian’s new single, Unfinished Conversations, is available now. I sat down with Ian to chat about the writing process, what it’s like to have “unfinished conversations” and more!

Sam: Thanks for sitting down for another Q&A! I love the new song, and am so excited to add it to my Spotify playlists.

Ian: Thank you! It’s always interesting with songs, because before I was ever making music, I used to listen to musicians talk about how they’d write a song and record it a year, two years later. I always thought that was weird! If it’s a great song, shouldn’t you just record it when it’s written? But it’s really interesting how that’s not the case. “Unfinished Conversations” was written before the pandemic even started.

Ian: Yeah, the song was actually written in February 2020. And then it got put on the shelf because of everything. I dedicated myself to getting my debut single out, and writing as much as I could. Eventually, the opportunity presented itself to record “Unfinished Conversations,” and I’m really proud of how it turned out. I truly love what I was able to make with Jacob McCaslin, the song’s producer.

Sam: Very cool. It’s a great song! How did the process of writing your second single differ from the first?

Ian: The process was very similar! I brought unfinished songs to Jacob, my producer. The first time, with my single “Twenty First Century Love,” I didn’t really know how to finish it. I didn’t know what it needed, and Jacob helped guide the process of finalizing the song. When “Unfinished Conversations” came around, I only had an acapella chorus to start with. The chorus you hear in the finished song is this thing I just kept singing to myself. It was a very tangible image for me. One day, when I was recording with Jacob, he asked if I had anything else, so I sang him this chorus that had been in my head. We sat down and figured out a verse structure, and then I went off and wrote it. At this point, having written so much, I had a much better understanding of how songs are structured. That was the biggest difference; I just went off and figured out what the rest of the song was. I was able to write those lyrics on my own. 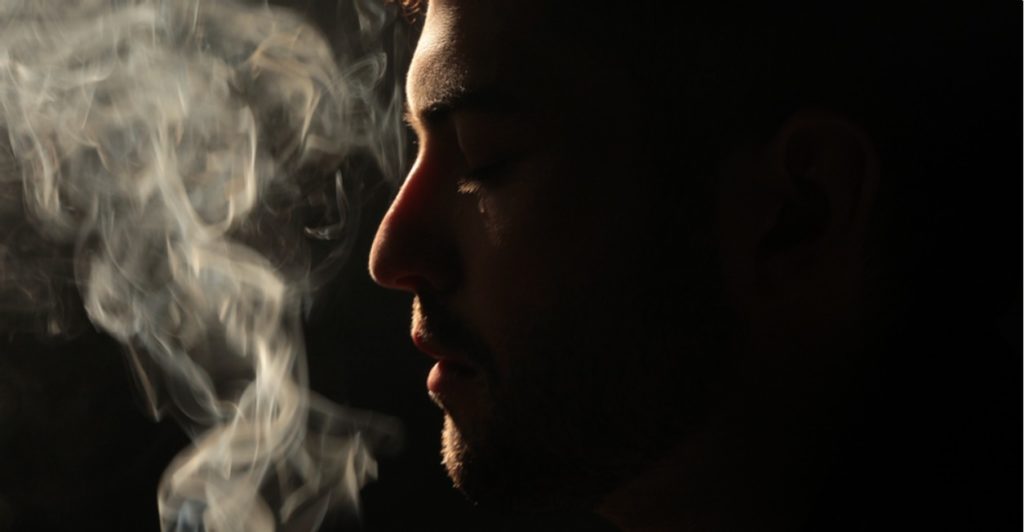 Sam: Very cool. Is there a message you hope listeners will take away from this song?

Ian: I think the song is so much about being disciplined in the way you look at yourself. The song is about an emotional experience of the noise we hear in our heads that prevents us from experiencing what we truly want to experience. Oftentimes, what we say we want and what we actually do are extremely different. There’s a really weird disconnect there that I think everyone struggles with. The song is really about that throughline, and it’s saying that “yes, you have these issues, but that doesn’t make you unique. What makes you unique is what you do about it.” The song is very self empowering, very much a call to action. There are things you struggle with in life, and that’s more than okay. Just look at them, call them what they are, and do something about them. In a weird way, the song is about making peace with yourself. And I think the music video exemplifies that really wonderfully. Making peace with yourself is not a sexy idea. There can be a lot of pain, and reconciling with things you’re not so proud of. I don’t think that’s a bad thing at all. Be gentle with yourself when you recognize that there’s something you want to change! Music is a great way to give voice to the way that you’re feeling, no matter what it is.

Sam: Awesome, that’s a great segway into my next question: what advice would you give to someone who has “unfinished conversations” with themselves, or, in other terms, regrets?

Ian: It’s normal to have regrets, big and small. Someone once said that when you’re dealing with regrets, you can’t judge yourself then based on the person you are now. It’s totally illogical. You have to judge yourself based on what you knew then. I think that’s how you start to make peace with the “unfinished conversation.” Everyone says life is short, but it’s also rather long. We have a lot of time, so we have regrets, yes, but we also have time. We have time to right our wrongs. There’s no easy answer, but you have to look at things objectively and be gentle with yourself. There’s always time. Sometimes, these “unfinished conversations” aren’t meant to be finished, and that’s alright. This is reflected in the song, too; the character singing doesn’t arrive at an answer by the time the song is over. They arrive at a place to start. There’s a peace that’s made, and I think that’s a more realistic ending. All in all, be nice to yourself. You can use what you know now to move forward and grow.

Sam: That’s really good advice. We could all stand to be a little nicer to ourselves. Switching gears: this is Frolic after all, so I do have to ask: what are you reading?

Ian: Well, I read a lot of scripts! My favorite book that I’ve read recently is Letters to a Young Poet. It’s a beautiful book, and I highly recommend it to any artist, or any young person who has doubt, who is trying to find their artistic voice. It’s a very inspiring book; it’s essentially a collection of letters that a young poet wrote to his idol. I found it to be really wonderful and inspiring. I also have to mention Freedom From The Known by Jiddu Krishnamurti.  It sounds cliche, but this book really did change my life. It’s all about recognizing that you have the power to change unconscious patterns. It’s a huge revelation to have.

Sam: Great! I’ll have to add those to my TBR. What’s next for you in the musical world and beyond?

Ian: We’re about to shoot the next music video for the third single. I’m so excited for everyone to hear that new song! Other than that, I’ve just been in the recording studio, working towards an album. Quarantine was a very fruitful time for writing. I had “a lot of emotions and a lot of time.” It’s such a thrilling experience to see something that started in your bedroom totally come to life.

In the acting world, I have a film coming out soon called Paper Spiders. It’s a beautiful story, one of those movies that you’re just really lucky to be a part of. I play an interesting role; a “bad boy” with a good heart. I actually wrote my first song on the set of that film. Having my music and the film out in the world at the same time is very humbling. It’s such a thrill!

Sam: Ian, thanks so much for chatting with me again! Congratulations on having “Unfinished Conversations” out in the world.

Listen to “Unfinished Conversations” here, or wherever you get your music!