Makiia Lucier: “When I read a story, I like to read about characters I can root for.” 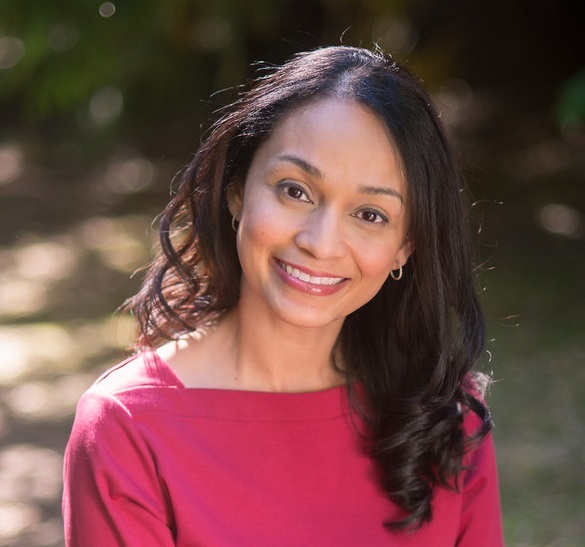 [Note From Frolic: Our resident YA expert Aurora Dominguez got the opportunity to interview author Makiia Lucier and ask her five(ish) questions. Makiia’s novel ‘Song of the Abyss‘ is out now!] 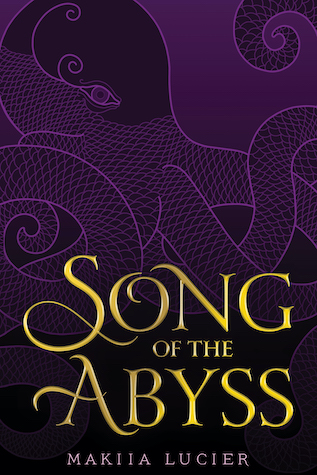 Makiia: So many different things! But most of all: mapmakers, Indiana Jones, old ships, medieval Japan, harpies, and the terra cotta soldiers of ancient China.

I relate to many of my characters in some small way or another. When it came to Reyna and Levi, I understood very deeply what it felt like to lose a parent. Both parents. And Reyna’s friend, Blaise, wanted nothing more than to leave her hometown and study at university, but there was the problem of costs. How could she possibly afford it?

Why do you feel young adult fantasy books with strong characters are so popular and have such a voice right now?

For me, it’s simple. When I read a story, I like to read about characters I can root for (not perfect characters, not saints), and it’s very hard to root for a wimp. So strong characters it is.

When men start vanishing at sea without a trace, seventeen-year-old Reyna, a royal explorer, must travel to a country shrouded in secrets to solve the mystery before it’s too late. With Song of the Abyss, readers can expect a romantic adventure that combines both history and fantasy. It’s also very much a story about friendship and the family one chooses for oneself.

I’m still in the very early stages of writing my fourth book so there isn’t much to tell, except that it involves a lot of head scratching, pacing, muttering, and broken pencils (but in the best possible way).

If I have to pick just one!, I would choose Juliet Marillier. She writes historical fantasy for adults and young adults. In Shadowfell, her main character, Neryn, is my kind of hero. The quiet, unassuming kind that no one sees coming.

Aurora Dominguez is a high school English teacher, college professor and journalist in South Florida. Her work has appeared in The Miami Herald, Where Magazine and J-14 Magazine, all places where she worked as a writer and editor before going from the newsroom to the classroom. Her favorite days are "Caturdays," which she spends with a good book, her husband, Sebastian, and her cat, Luna. Her motto when it comes to reading: "No book left behind!"
All Posts
PrevPreviousJames Brandon: “Once a seed of shame is planted within, it never goes away.”
NextLove YA: Top 3 Y.A. Reads for the Week of October 28th!Next