My Mother, My Depression, and My Romance Journey by Jackie Lau 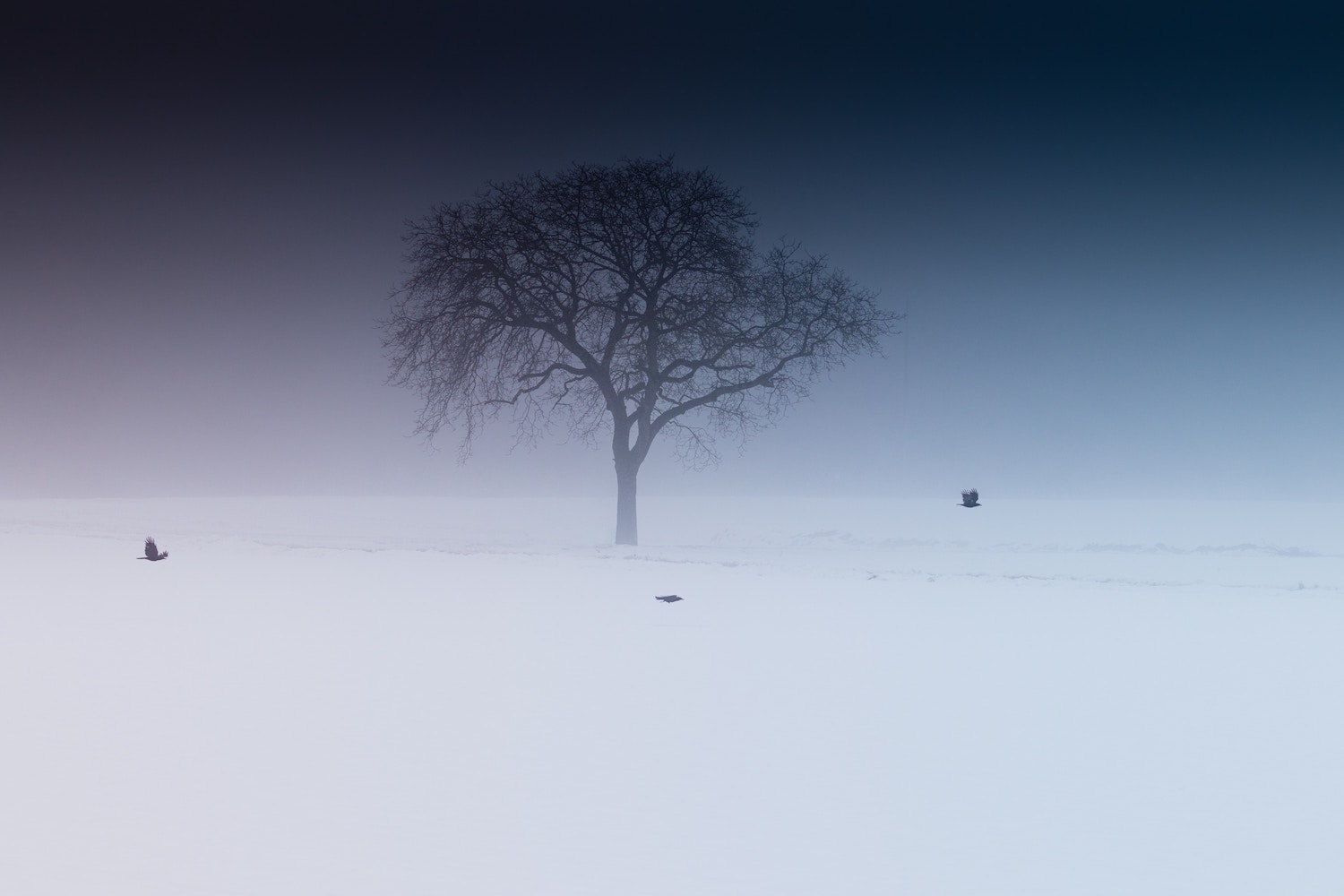 [Note from Frolic: We are so honored to have author Jackie Lau write a special guest post on the site today.]

I was twenty-five when I lost my mother to suicide in 2010.

My memory from that time is a strange thing. I remember some things so clearly; other things that I think I ought to remember, I don’t remember at all.

I’d seen her less than a week before she died, and one of the last things I told her was that I’d started writing a novel. She was happy for me because she knew I’d always meant to write a book.

I wasn’t writing romance at the time; I’d never even read a romance novel. My first two books, inspired by Bridget Jones’s Diary, were women’s fiction. The first draft of my first novel took me eight months, and in October of 2010, I think I’d just started revising it. I could take a look at the files, but I’m pretty sure that first book is utter crap—I didn’t even query it—so I’m scared to check.

But I’d realized that the romance had taken over the story, and so I started reading romance. Also, I was desperate to read happy endings in the wake of my mom’s death, and it was comforting to know I’d be guaranteed one.

I read lots of romance, and then a year later, I wrote my first romance novella. It was published in 2014 and didn’t sell great, but I kept writing.

At the same time, though, my own mental illness problems—similar to my mother’s—had a devastating effect on my life. I’d struggled with depression since high school, but it got worse. I tried therapy, numerous drugs, and other treatments without success. One treatment even traumatized me and left me terrified of sleep, which of course didn’t help my depression. I had to quit my job.

I had electroconvulsive therapy (electroshock) dozens of times. It might have helped a little, unlike everything else, but it wasn’t worth the side effects. I was told I didn’t qualify for a study on treatment-resistant depression because my depression was too treatment resistant. They wanted to put me in another study that involved drilling a tiny hole in my head, and I said, “Hell, no.”

Eventually, I gave up on treatment. It wasn’t like there was much left to try, and not having to see a psychiatrist on a regular basis was such a relief. 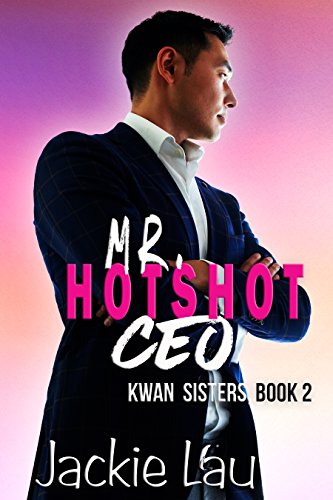 I said I’d never writing a book from the point-of-view of someone who struggled with depression, like me—I was afraid it would be too, well, depressing, and not good for my own mental health. But eventually, I was at a place where I could do so without it completely destroying me. Mr. Hotshot CEO—which I self-published under my second penname in 2018—was based on my own experiences with treatment-resistant depression. It was also the first one I dedicated to my mother.

For Mom. I miss you.

The heroine is a second-generation Chinese Canadian, like my mother. Courtney, like me, is depressed and doesn’t respond to treatment. Although she isn’t cured by love, the book is still hopeful. It was unexpectedly empowering to write because it showed me how good I had become at self-care.

It was also so sad. I imagined my heroine living to old age and meeting her grandchildren, unlike my own mother. She would be fifty-nine if she were still here, but she’s gone.

Mr. Hotshot CEO is still the book I’m proudest of, but I’m not sure I’ll ever be able to write a book like that again. 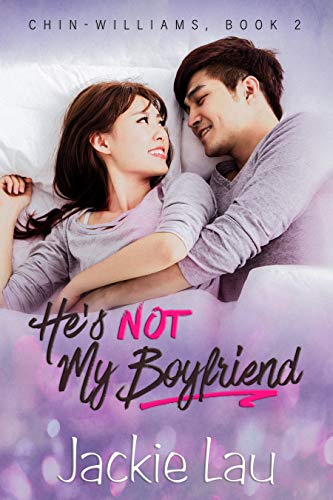 He’s Not My Boyfriend, which came out in November 2018, is also dedicated to my mother. I hadn’t intended that—whereas Mr. Hotshot CEO was going to be for my mother from the beginning—but I couldn’t do otherwise. Less than a year before the start of the book, the hero loses his mother to cancer, and he’s dealing with grief and figuring out his relationship with his father. The heroine, on the other hand, has an I-love-you-but-you-drive-me-crazy relationship with her own mother that’s a little like my relationship with my mom.

In fact, writing mother-daughter relationships in my stories is often the closest I feel to my mother. 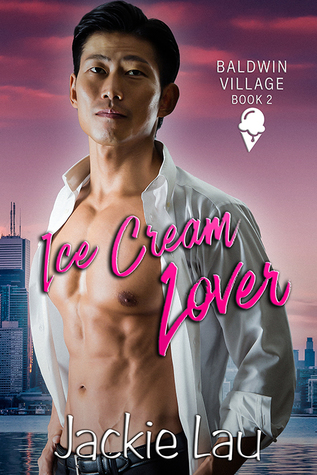 Ice Cream Lover, my latest release, was also a hard book to write. It features a biracial heroine, Chloe, with a white father and Chinese mother (like me). Chloe’s mom died in a car accident five years earlier, and she’s dealing with grief and figuring out her identity without her mother.

Being biracial and looking somewhat ethnically ambiguous, sometimes people treat my background as a guessing game. But if I was with both my parents, it was obvious where I’d come from.

I wish my mom were here to see everything that has happened in my writing career, but perhaps my life would have turned out very differently if she were here. Would I still be self-publishing romantic comedy with Chinese-Canadian heroes and heroines? How different would my stories be?

I don’t know, and I don’t want to think about it too much, honestly.

But this is where I am today.

And I know exactly how you felt because I’ve been there, too.

Author Jackie Lau writes romantic comedy with Chinese-Canadian heroes and heroines. She studied engineering and worked as a geophysicist before turning to writing romance novels. When she’s not writing, she enjoys gelato, gourmet donuts, cooking, wandering the city, and reading on the balcony when it’s raining. She lives in Toronto with her husband.

Where Romance and Pop Culture Live Happily Ever After.
All Posts
PrevPreviousDaily Frolic: Keanu Reeves and Sandra Bullock tooooootally crushed on each other in ‘Speed’
NextNew Adult Corner: May’s Top Picks!Next