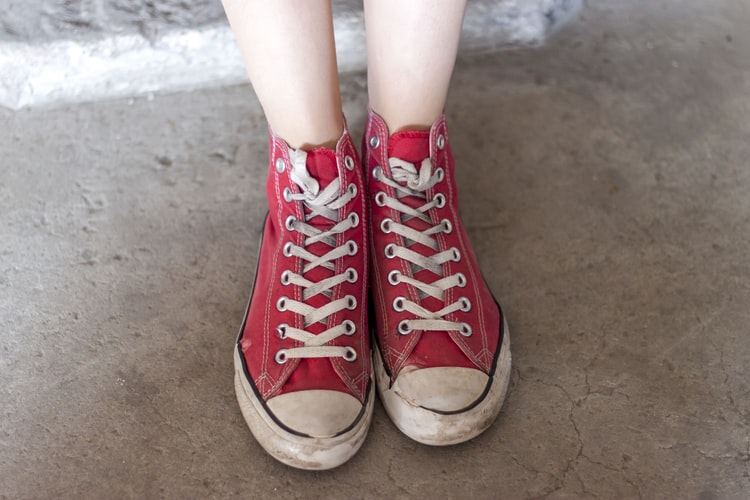 October has been a wonderful month where the nights have gotten longer and the weather has gotten cooler. As we continue to navigate these crazy times, books are my guiding light through it all. This month there’s plenty of holiday cheer to get you going. 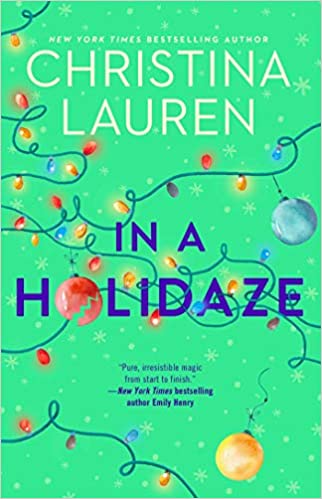 In a Holidaze by Christina Lauren

It’s the most wonderful time of the year…but not for Maelyn Jones. She’s living with her parents, hates her going-nowhere job, and has just made a romantic error of epic proportions.

But perhaps worst of all, this is the last Christmas Mae will be at her favorite place in the world—the snowy Utah cabin where she and her family have spent every holiday since she was born, along with two other beloved families. Mentally melting down as she drives away from the cabin for the final time, Mae throws out what she thinks is a simple plea to the universe: Please. Show me what will make me happy.

The next thing she knows, tires screech and metal collides, everything goes black. But when Mae gasps awake…she’s on an airplane bound for Utah, where she begins the same holiday all over again. With one hilarious disaster after another sending her back to the plane, Mae must figure out how to break free of the strange time loop—and finally get her true love under the mistletoe.

Groundhog’s Day gets a remix in this new release from Christina Lauren. There’s plenty of laughs here, and Maelyn’s reactions to the time loops were so realistic. I would scream in the middle of a plane ride as well if I woke up like that. It was an unexpected story, it starts off on a family vacation and then begins the endless loops of time. Just as Maelyn is discovering where her true feelings lie, there’s other developments in the story that keep you guessing. Unconventional holiday meetups are the perfect catalyst for a new adventure. 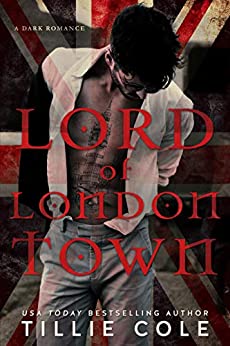 Cheska Harlow-Wright was born into a life of luxury and privilege. She has never wanted for anything. A comfortable future as a married London socialite ⁣

awaits her. But since the age of thirteen, Cheska has harboured a secret—an unshakeable fixation on a boy who could never offer her anything close to ⁣comfort. A boy steeped in sin and draped in depravity. A boy born into the possessive embrace of darkness. ⁣

When Cheska’s seemingly perfect world is ripped apart by an unknown but deadly enemy, there’s only one person she can run to. One person in the world ⁣who has the power to keep her safe. The one person her weak and shattered heart craves. ⁣

Arthur Adley. The new head of the most feared crime family in London. ⁣

Forced too young to take the helm of the Adley firm, Arthur has become even more ruthless, formidable, and cold than ever before. His enemies are circling, and he must fight—and kill—to maintain his family’s place at the top of the London crime underworld. There is no room for weakness, emotion, or loss of control.⁣

But then Cheska smashes back into his life with the force of a wrecking ball. She has no place in this dark, vicious, and bloodthirsty world. And worse, she is the solitary chink in his impenetrable armour. He’s already pushed her away once, but this time she desperately needs him. She’s broken, lost, and in danger, and he is the only one who can help.⁣

Arthur must protect her. He must destroy those who dare to threaten her, hunt down those who would take what is his. He would raze all of London to the ⁣ground to keep her safe… but can he also protect himself?⁣

The infamous Dark Lord of London Town faces his most brutal battle yet—the crippling weight of the past, the unrelenting enemies lurking in the shadows… and the havoc that Cheska’s presence is wreaking on the granite fortress that was once his heart

Tillie Cole returns to the dark romance world with Cheska and Arthur. I thought it sounded like it was going to be a historical romance however, this is in present time and so good! An intricate but bloody plot, there’s twists and turns and upheaval. It was interesting reading modern British gangsters, I loved the distinction between the east Enders and those from Chelsea. (Again, this is where I throw in British reality show Made in Chelsea, if you want to virtually travel right now). The chemistry between the two mc’s was angsty. This is years long romance that spans family rivalries and an origin story for a new generation of gangsters. 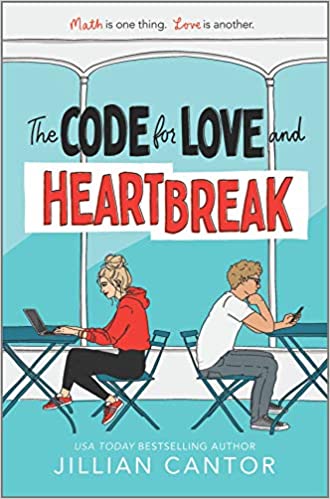 The Code for Love and Heartbreak by Jillian Cantor

When math genius Emma and her coding club co-president, George, are tasked with brainstorming a new project, The Code for Love is born.

George disapproves of Emma’s idea of creating a matchmaking app, accusing her of meddling in people’s lives. But all the happy new couples at school are proof that the app works. At least at first.

Emma’s code is flawless. So why is it that perfectly matched couples start breaking up, the wrong people keep falling for each other, and Emma’s own feelings defy any algorithm.

A remake of Emma, sign me up! This is a heartwarming story of two individuals that thought they were loners, but in reality have more support than they realize. It is a slow burn of a romance, mixed in with some high school angst, it definitely reaches into the cavities of your heart. It’s actually a pretty clear adaptation of Emma that is fun to see with the modern take. 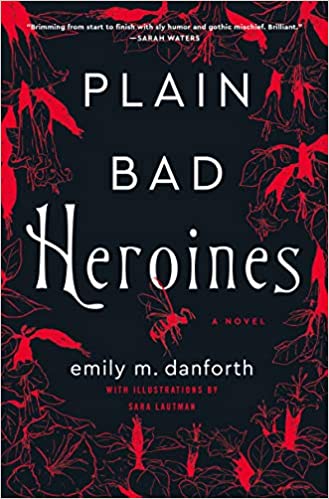 Our story begins in 1902, at The Brookhants School for Girls. Flo and Clara, two impressionable students, are obsessed with each other and with a daring young writer named Mary MacLane, the author of a scandalous bestselling memoir. To show their devotion to Mary, the girls establish their own private club and call it The Plain Bad Heroine Society. They meet in secret in a nearby apple orchard, the setting of their wildest happiness and, ultimately, of their macabre deaths. This is where their bodies are later discovered with a copy of Mary’s book splayed beside them, the victims of a swarm of stinging, angry yellow jackets. Less than five years later, The Brookhants School for Girls closes its doors forever—but not before three more people mysteriously die on the property, each in a most troubling way.

Over a century later, the now abandoned and crumbling Brookhants is back in the news when wunderkind writer, Merritt Emmons, publishes a breakout book celebrating the queer, feminist history surrounding the “haunted and cursed” Gilded-Age institution. Her bestselling book inspires a controversial horror film adaptation starring celebrity actor and lesbian it girl Harper Harper playing the ill-fated heroine Flo, opposite B-list actress and former child star Audrey Wells as Clara. But as Brookhants opens its gates once again, and our three modern heroines arrive on set to begin filming, past and present become grimly entangled—or perhaps just grimly exploited—and soon it’s impossible to tell where the curse leaves off and Hollywood begins.

A story within a story within a story and featuring black-and-white period illustrations, Plain Bad Heroines is a devilishly haunting, modern masterwork of metafiction that manages to combine the ghostly sensibility of Sarah Waters with the dark imagination of Marisha Pessl and the sharp humor and incisive social commentary of Curtis Sittenfeld into one laugh-out-loud funny, spellbinding, and wonderfully luxuriant read.

This is a fun gothic horror story that delves into Hollywood escapades and haunting adventures. There’s a mystery to solve and this a fun book to celebrate Halloween with! It has great representation of LBGTQ+ characters that were not written like stereotypes and a plot that keeps you guessing. The suspense element will keep you on your toes, while trying to figure out horror is next.

As an Amazon Associate we earn from qualifying purchases.

Jessica Moro's voracious appetite for books is matched only by her love for cake. She's always looking for new reads, especially books that have surprising twists and happily-ever-afters that are good for the soul.
All Posts
PrevPreviousBridgerton Stater Guide – Why You Need to Read the Julia Quinn Series Before the Show Airs by Romance at a Glance Podcast
NextRomance Books That Showcase Class and CultureNext