The Heart of a Story: The Fearless King 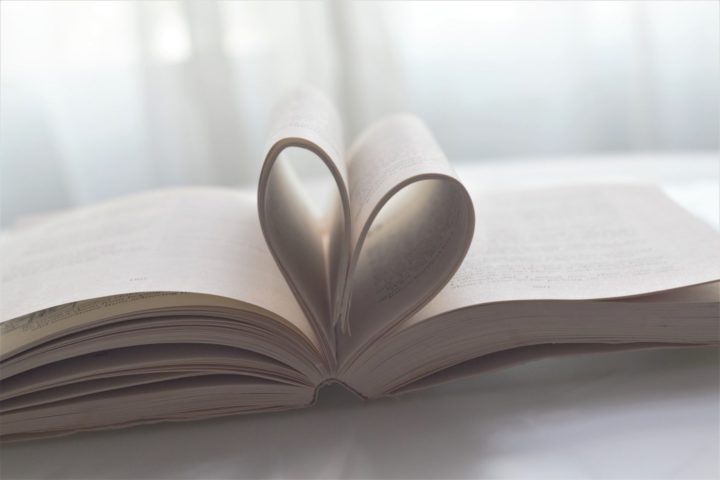 Maria Popova of Brain Pickings says, “At its truest and most potent, love invariably does change us, deconditioning our painful pathologies and elevating us toward our highest human potential.”

That is at the heart of The Fearless King – a lifting up of the two protagonists as better people in themselves, because they’re together as a couple. Love, the rare equalizer of all humans, paradoxically allows the individual to shine uniquely. 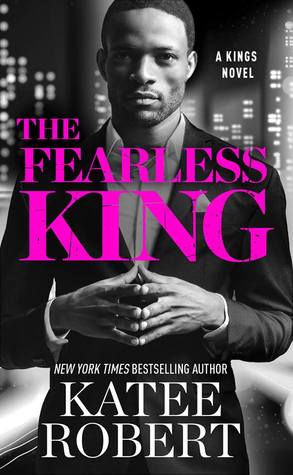 Robert beautifully sidesteps the common romance genre trope of the other person being “the one,” which is built upon a scaffolding of illusion and unattainable ideals. By acknowledging the flaws in each other, both the protagonists enter the relationship by choice and with clarity. Thus their connection is at once grounding and elevating. These two in all their humanity are much more appealing with their personalities revealed, warts and all. In fact, Robert’s story lies in these imperfections and how the two come to accept and appreciate them and feel compassion for each other.

Journey King is the COO of Kingdom Corp. in Houston. Along with her brothers, Anderson and Bellamy (and silent partner sister Eliza), they collectively own enough shares to successfully lead the company. In their childhood, they’d been badly abused by their father, Elliott. When their mother, Lydia, finds out, she runs Elliott out of Houston and helms Kingdom Corp., while raising her children. Now Lydia is out of Houston, leaving the company to her children, and…

Elliott is back in town to take over Kingdom Corp, as — to their shock — the majority shareholder. However, with Elliott, nothing is ever obvious. Was he there to run the company? Run it into the ground? Having never done a day’s hard work in his life, what was he up to? Who was he indebted to? Was someone pulling his strings or had Elliott wised up in his cunning?

The only way for Journey to deal with Elliott’s threat to herself personally and to Kingdom Corp. is to ask Frank Evans for help. Frank is a real estate mogul who is a power to be reckoned with in Houston. Many powerbrokers are in debt to him because he is the holder of many secrets and deals in information. Journey is convinced that if there is something to be discovered about Elliott, Frank would be the one to find it.

Constant abuse till she was ten has left deep scars on Journey’s psyche that years of therapy haven’t blunted. She’d thought she’d become more resilient over the years, but the first time Elliott barges into her apartment and is maliciously charming and terrorizing, she falls back into her old habit of curling into a ball on the floor waiting to be physically attacked. And Elliott feeds off her fear.

When Frank arrives hotfoot, Elliott is forced to leave to avoid confrontation with a younger, stronger man whom he cannot charm or dominate. After Elliott leaves, Journey considers herself a failure — a failure who asks to be abused – who cannot even stand up to him after all these years. Journey has always felt that she is the weakest link in her family that is why Elliott has targeted her more than her siblings. But as the story goes on, you see her gaining courage and strength until she doesn’t crumple under threat and stands shoulder to shoulder with her brothers and Frank. It is wonderful to watch her growth.

All throughout the book, Frank offers her deep understanding and acceptance for who she is and allows her to explore who she wants to be within the supportive framework of their relationship. Robert has done a beautiful job of showing how Journey looks at Frank as a rock on whom she feels she could lean and rest, because he won’t let her fall. But he doesn’t try to dominate her and she doesn’t allow him to be overly protective, and in that, Journey feels herself to be free in spirit.

A connection between two strong, prickly people is always fraught with hidden undercurrents, but Robert has her protagonists navigate its shoals with delicacy and finesse. They do not allow their budding relationship to be shadowed by the constant menacing presence of Elliott and the mystery behind his actions. Love blooms where it is planted, and Robert does a marvelous job of showing exactly how.

Keira Soleore writes for the International Examiner and Cogitations & Meditations. She enjoys connecting with readers on Twitter (@keirasoleore) and through her website (www.keirasoleore.com). Her interests include medieval manuscripts, philosophy, poetry, picture books, choir, sunshine and beaches. Keira is a pseudonym.
All Posts
PrevPreviousTropes We Are SO Here For
Next5 Questions with: Tamora Pierce author of ‘Tempests and Slaughter’Next