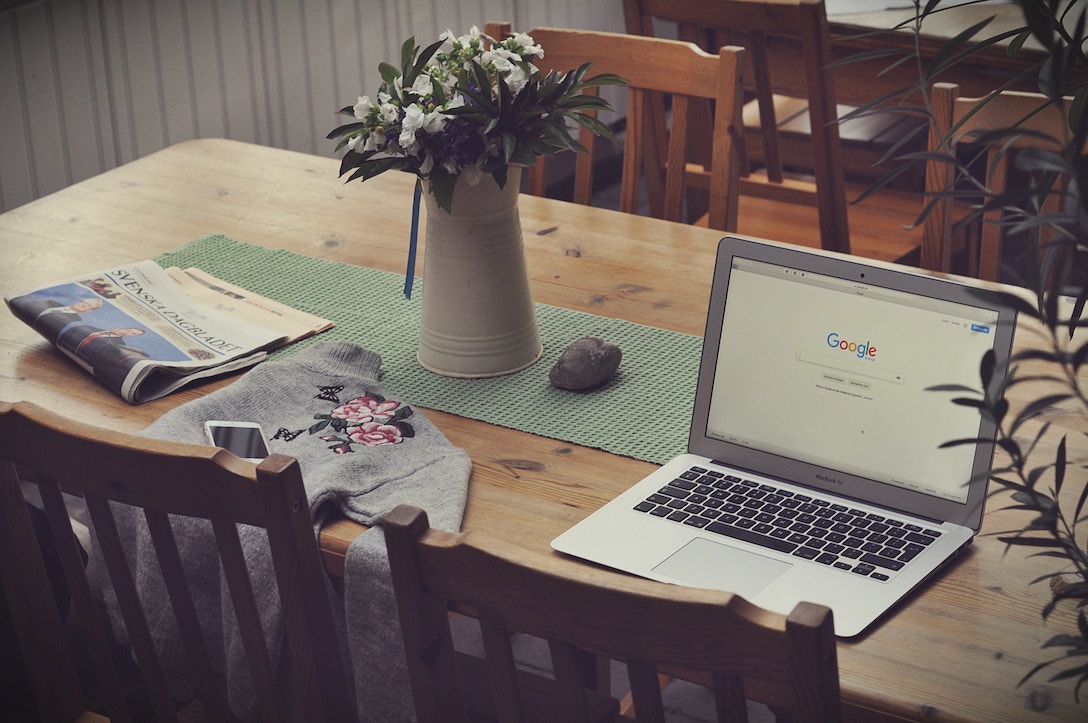 [Note from Frolic: Our friends over at Entangled asked a few of your romantic suspense favorite authors what was in their search history. Be sure to add these authors and books to your TBR!]

One of the most important parts of writing a book in which readers can get lost in is doing your research! When it comes to romantic suspense, that research can get very interesting. To find out just how deep research can go, we asked authors Sidney Bristol, Claudia Shelton, and Tee O’Fallon about the strangest things we’d find in their google history. 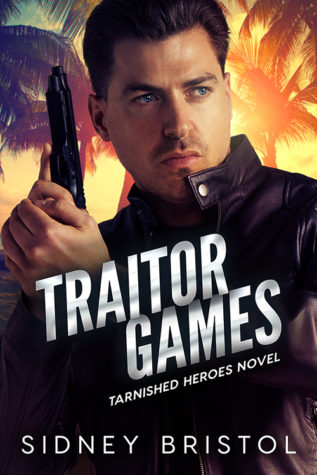 Every time I think I have a strangest thing ever story, something else comes along.

Here’s a few things from this last week’s search history: 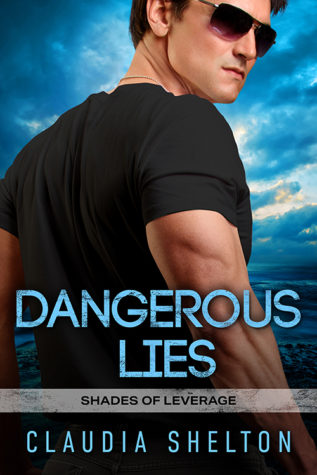 In my latest book, Dangerous Lies (Shades of Leverage Book 2), my hero rides what I called a Q-40. In other words, an enhanced type of PWC (Personal Watercraft) that had been customized with ultra-speed, satellite links, far-reaching sonar, silent running, top-secret fuel, and more. Even though I already knew what I planned to give my Q-40 as far as capabilities, I Googled to see what might be out there on the market. Didn’t take long to come across some interesting prototypes and custom made machines such as these.

This search, along with the ones I’d done on Neoprene and military style rafts, filled my computer’s ad feed with a lot of interesting looks for the next week. Who knew there were so many hot guys racing high-speed PWCs in Neoprene? I may have wasted more than a couple hours doing research the next few days. 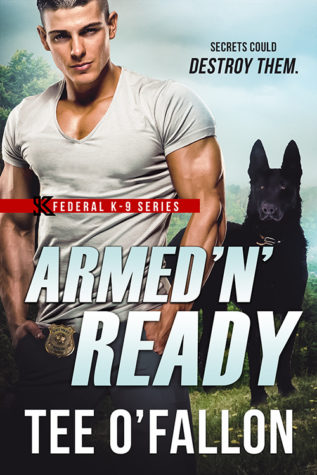 As a romantic suspense author, it would be difficult to pin down only one strange thing in my search history, because there are so many!

Since I’m writing a K-9 series at the moment, I have no fewer than four sites in my search history on K-9 dog commands in six different languages. For my K-9 book set for release this October, I needed to learn the components of an ammonium-nitrate fertilizer bomb and how to construct one, so I have about six different bookmarks relating to that, including several on sovereign citizens and their role in the 1995 Oklahoma City bombing. For another story, I bookmarked multiple articles describing what poisons can be used to kill someone, but still be untraceable during an autopsy.

While it doesn’t keep me up nights worrying, I’ve often wondered whether government agencies ever track down people who visit these websites, searching for mass murderers and serial killers on the FBI Most Wanted list. If they ever track me down, I’ll have some serious explaining to do!

Where Romance and Pop Culture Live Happily Ever After.
All Posts
PrevPreviousExclusive Excerpt: A Little Light Mischief by Cat Sebastian
NextI Found my HEA on the Internet by Kristin RockawayNext