Your ‘Ayesha at Last’ Style Guide is Here! 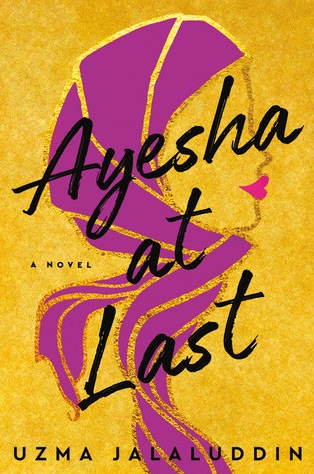 We’ve been obsessing over this gorgeous cover (love the shimmer) and this book (sign us up for anything Pride & Prejudice) for months, and now that it’s hit shelves in the U.S., it’s time for an Ayesha at Last style guide!

A modern-day Muslim Pride and Prejudice for a new generation of love.

Ayesha Shamsi has a lot going on. Her dreams of being a poet have been set aside for a teaching job so she can pay off her debts to her wealthy uncle. She lives with her boisterous Muslim family and is always being reminded that her flighty younger cousin, Hafsa, is close to rejecting her one hundredth marriage proposal. Though Ayesha is lonely, she doesn’t want an arranged marriage. Then she meets Khalid who is just as smart and handsome as he is conservative and judgmental. She is irritatingly attracted to someone who looks down on her choices and dresses like he belongs in the seventh century.

Ayesha is torn between how she feels about the straightforward Khalid and the unsettling new gossip she hears about his family. Looking into the rumors, she finds she has to deal with not only what she discovers about Khalid, but also the truth she realizes about herself.

Wrap it around your neck, shoulders, head, or anywhere! This beautiful silk scarf is a stunner. 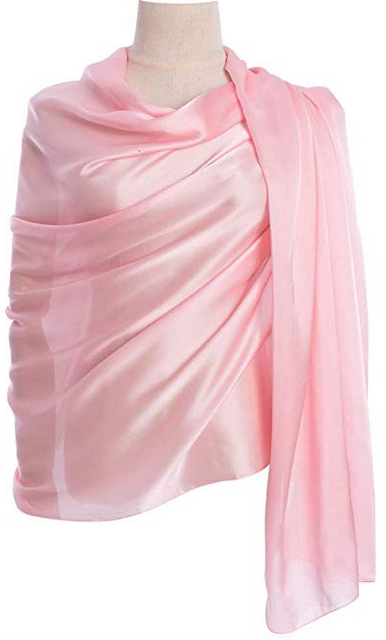 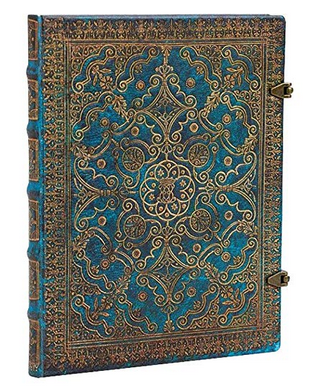 Be a poet like Ayesha and write your valuable thoughts down in this beautiful journal. There’s even locks so no one tries to read your secrets!

Khalid builds websites for a living… and what’s better for your computer than a laptop case? We bet he’d love this one for its simplicity and practicality. 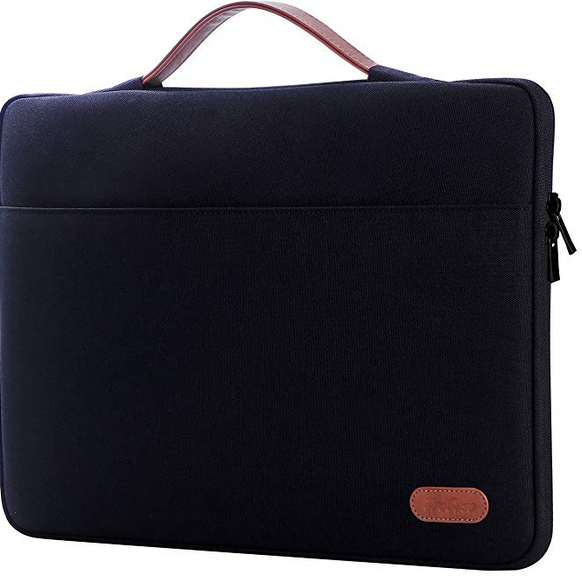 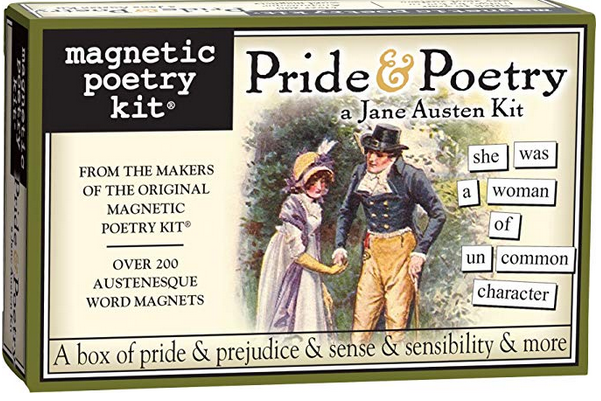 It’s a Jane Austen adaptation ABOUT a poet, so what better way to show the love than with magnetic Jane Austen poetry?

Ayesha loves her tea, and she loves it to go! Take your tea on the go with this travel infuser. 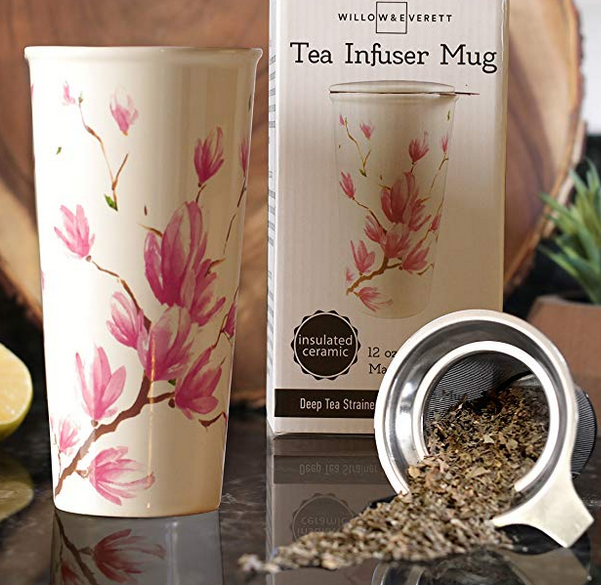 Where Romance and Pop Culture Live Happily Ever After.
All Posts
PrevPreviousWe’ve got 3 reasons why you should run, not walk, to the movies this Friday
NextExclusive: Cover Reveal of Vanessa Riley’s ‘The Bewildered Bride’Next