Dancing Around Romance in YA Historical Fiction by Amy Trueblood 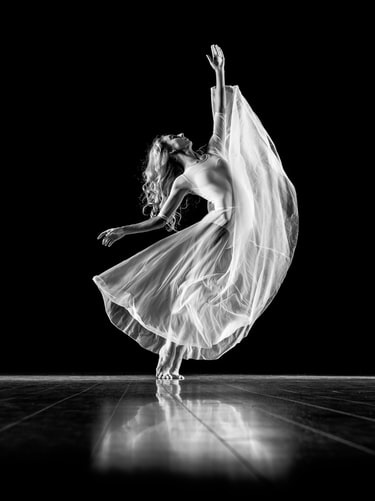 [Note from Frolic: We’re so excited to welcome author Amy Trueblood to the site today. She’s “dancing” around the subject of YA historical romance. Take it away, Amy!]

One thing I’m always asked about writing YA Historical is how difficult is the research? It’s a good question, but finding information on basic things like clothing or language has become fairly easy thanks to the internet. What is the most challenging thing about writing historical for me? Creating romance. Yes, you read that right. Now, I’m sure many people would say, “Isn’t that just getting two characters together, creating banter, and having them fall in love?” The answer is yes and no.

While writing about earlier moments in history, you have to recognize the social mores of the time period. In the early twentieth century (the setting for both my books), women were still finding their footing after getting the vote in 1920. They were exploring how they could be seen as individuals apart from men. But despite the changing times, there were still rules about physical contact. This makes writing romance into a historical book a bit trickier.

The best way I found to write around the social restrictions? Dancing. In the early 1920s and 30s, in most social circles, it was the only acceptable way for men and women to touch. What also helped was that much of the music of the time period was both slow and soulful. It created an intense mood that allowed characters’ words to be softer, their touch gentler, their interaction filled with intensity. Put these things together and you can create a sizzling scene with a palpable slow burn. Although it’s a much earlier time period, think about the moment Elizabeth and Mr. Darcy first dance in Pride and Prejudice. Their conversation is caustic, but the romantic tension pops off the page.

In my YA debut Nothing but Sky, I was challenged by the fact that my two main characters were always butting heads. Grace is headstrong and determined to steer her own life. Henry, just back from WWI, is focused on his work and determined to always be right. Put these two people together in a normal interaction and you’re bound to have a powder keg. But when you force them to dance together under the shadows of fading light in a speakeasy, you get real romance. The skin-to-skin contact when their hands touch is electric. The ignition of heat when they press their bodies together can create all sorts of tension which, honestly, is loads of fun to write.

For my second book, Across a Broken Shore, dancing played a different, but still important, role. My main character, Willa comes from a strict religious family and has a handful of protective older brothers. This makes it nearly impossible for her to get close to any red-blooded male, especially a vagabond like her love interest Sam. Instead of using dancing as a tool to create tension for these characters, I use it as a vehicle to allow vulnerability and connection. With their hands intertwined, eyes locked on each other, it’s impossible for them to hide their feelings. The fragility of the stolen moment allows them to tear down their walls and show their true selves. In some ways the knowledge that what they’re doing is borderline forbidden, makes the moment much more delicious.

Writing romance in YA Historical can be a challenge, but I’ve found if you focus on elements of the time period you can lean in and use them to build tension. Music and dancing can help create a forced proximity situation, or make your characters speak if they’re fighting. Pick a slow, romantic song and they have to move their bodies in a slow rhythm. I’ve learned through writing (and a lot of revising) that a stolen glance or gentle touch between characters as they dance, often creates more romantic tension than a page full of witty banter. 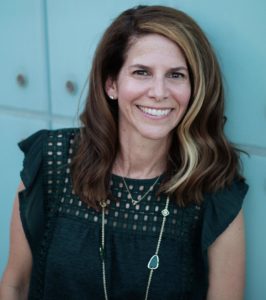 Amy Trueblood grew up in Southern California only ten minutes from Disneyland which sparked an early interest in storytelling. Fueled by iced tea and a good Spotify playlist, you can often find Amy settled in a quiet corner at her local coffee shop plotting her next book. Her debut novel, Nothing But Sky was a Spring 2018 Junior Library Guild selection. Her second book, Across a Broken Shore, also a JLG selection, was recently picked by ALA as a 2020 Rise Project title for Best Feminist Books in Children’s Literature.

Where Romance and Pop Culture Live Happily Ever After.
All Posts
PrevPreviousSocial Distancing Tips from an Introvert
NextExclusive: Highland Sword by May McGoldrick ExcerptNext