Stacey Lee: “Women have always known that we are powerful.” 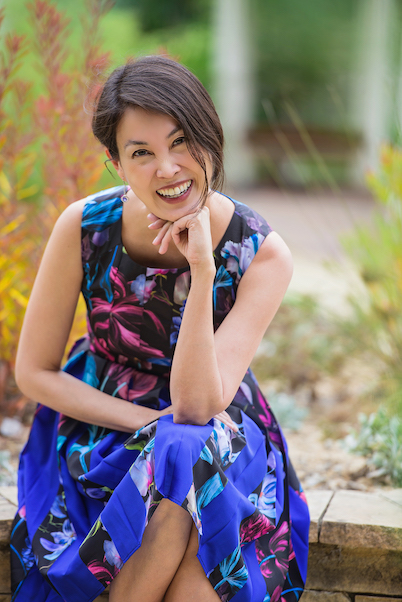 [Note From Frolic: Our resident YA expert Aurora Dominguez got the opportunity to interview author Stacey Lee and ask her five(ish) questions. Stacey’s novel ‘The Downstairs Girl‘ is out now!] 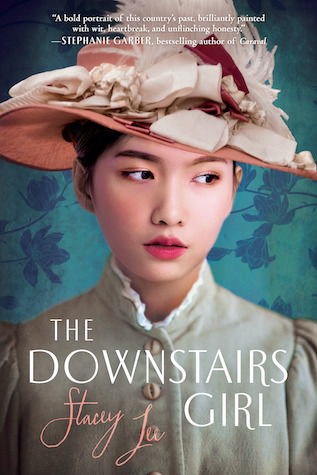 Stacey: I’d always wanted to write a story set in the South. You have a society that values genteel living and manners, combined with such a history of racism, and that allows us to explore the complexity of human nature. I never saw any stories about Chinese in the South, though they were there, brought in to replace the field slaves after the Civil War. So I knew if I wanted one, I’d have to write it.

Jo Kuan for sure! I was always a shy person, and it took awhile for me to come out of my shell and speak up. It’s still something I have to work at. Jo is not shy, but she is raised in a secret basement under a print shop, so she must be careful not to make noise or risk being discovered. Plus, being one of very few Chinese in Atlanta, she lives in the margins of a society that only saw in black or white. She was constantly repressing her individuality.

By day, seventeen-year-old Jo Kuan works as a lady’s maid for the cruel Caroline Payne, the daughter of one of the wealthiest men in Atlanta. But by night, Jo moonlights as the pseudonymous author of a newspaper advice column for the genteel Southern lady, Dear Miss Sweetie. When her column becomes wildly popular, she uses the power of the pen to address some of society’s ills, but is not prepared for the backlash that follows when her column challenges fixed ideas about race and gender. Jo, a girl used to living in the shadows, must step into the light to stand up for what she believes in. The Downstairs Girl is a social drama set in the New South and readers can expect a lot of unasked-for advice. 🙂

I’m writing about the eight Chinese seamen aboard Titanic, six of whom survived! Few people know there were Chinese aboard the Titanic. Because of the Chinese Exclusion Act, the men were turned away from America before they even set foot on land.

I’m a big fan of Robin Lafevers who writes about assassin nuns in medieval France in her His Fair Assassins series. I’m always in awe of writers who can teach you something about history without you even knowing it, so immersed are you in the story, and Robin does this exceptionally well. Her books are the perfect combination of adventure, history, political intrigue, and romance.

Aurora Dominguez is a high school English teacher, college professor and journalist in South Florida. Her work has appeared in The Miami Herald, Where Magazine and J-14 Magazine, all places where she worked as a writer and editor before going from the newsroom to the classroom. Her favorite days are "Caturdays," which she spends with a good book, her husband, Sebastian, and her cat, Luna. Her motto when it comes to reading: "No book left behind!"
All Posts
PrevPreviousEmily Lloyd-Jones: “What if the dead were rising back in those days?”
NextTHIS is the Best Disney Channel Original MovieNext